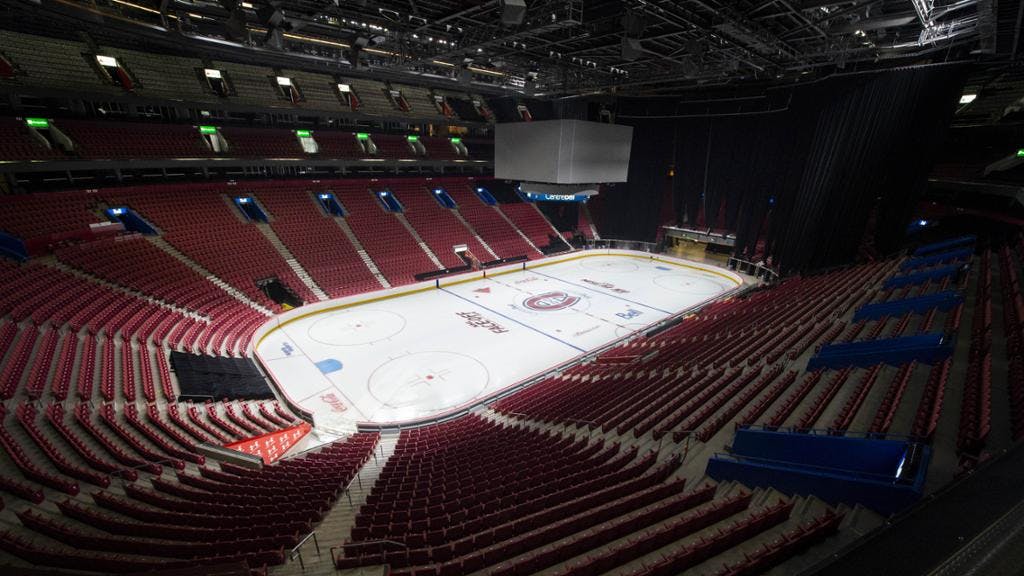 By Thomas Hall
6 months ago
Two months ahead of the 2022 NHL Draft, the National Hockey League held its annual draft lottery and the lottery balls determined that the Winnipeg Jets will select 14th overall in the first round.
Montreal, who’s hosting this year’s event, won the lottery and will select first overall in July. With that selection, the Canadiens are likely to select young phenom Shane Wright – who most experts are projecting as the top player in the class.
In total, Winnipeg holds six picks – three of its own – in this year’s draft. Those include selections in the first, second (two), third, fourth, sixth and seventh rounds.
The club currently features two second-round picks, however, one of them can upgrade to a first if the New York Rangers win two playoff rounds and @Andrew Copp plays in 50 per cent of those games. Also, their other second-rounder, which comes from the St. Louis Blues, can be swapped for New York’s 2023 second-round selection.
The 2022 NHL Draft will be held in Montreal at the Bell Centre from Jul. 7-8.