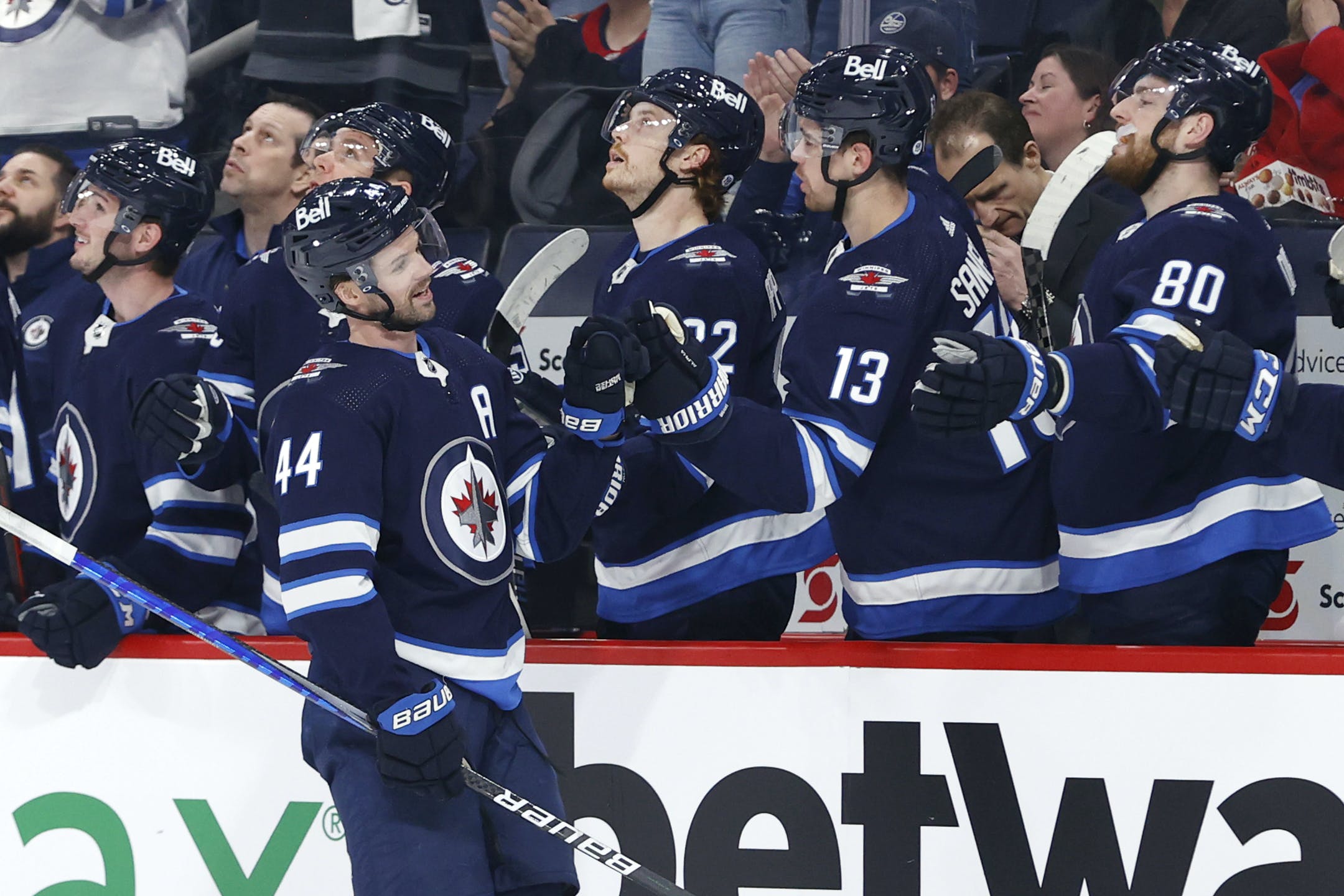 By Thomas Hall
7 months ago
On Monday, the Winnipeg Jets announced that defenceman @Josh Morrissey will serve as the club’s representative for the 2021-22 Bill Masterton Memorial Trophy.
Recognized for his remarkable efforts, Morrissey, 27, is currently enjoying the best statistical performance of his seven-year NHL career. The 6-foot-0, 195-pound blueliner has set new career-highs in goals (12), points (35) and average ice-time (23:43 minutes per game).
Additionally, he’s also posted 168 shots on goal, 150 hits, 100 blocks and 25 takeaways across 76 games.
Sadly, Morrissey lost his father, Tom, to cancer over the off-season. In his honour, the 13th-overall selection from the 2013 NHL Draft has elevated his craft to another level this season.
All 32 NHL teams will feature a nominee for this year’s Bill Masterton Trophy. The winner will be revealed during the league’s award show, which is scheduled to be held between Game 3 and 4 of the Stanley Cup Finals.
Winnipeg will host the Philadelphia Flyers at Canada Life Centre on Wednesday, beginning at 6:30 p.m. CT.