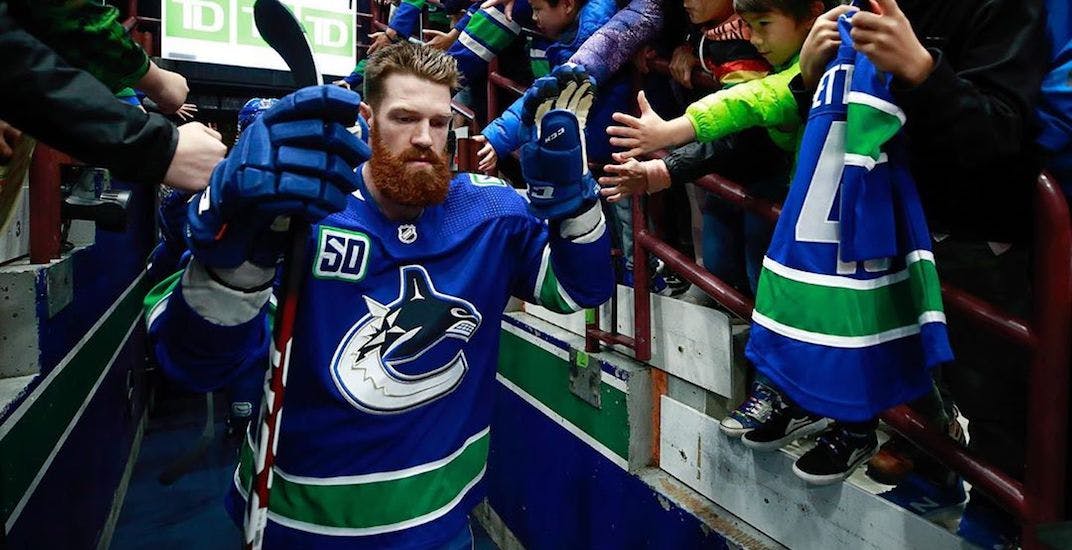 By Thomas Hall
1 year ago
With the Winnipeg Jets attempting to make a deep playoff run this season, they needed to improve their blue line and have added more depth prior to the trade deadline.
According to league sources, the Vancouver Canucks have traded defenseman @Jordie Benn, 33, to the Jets in exchange for a sixth-round pick.
Through 31 games this season, Benn has averaged 14:40 minutes per game, producing one goal, nine points, 46 blocks, 39 shots on net, 14 hits and three takeaways.
Earning $2 million in 2021, Benn is slated to become an unrestricted free agent after this season.
Jets News
Recent articles from Thomas Hall