Believe it or not, the coaching change in Winnipeg is working 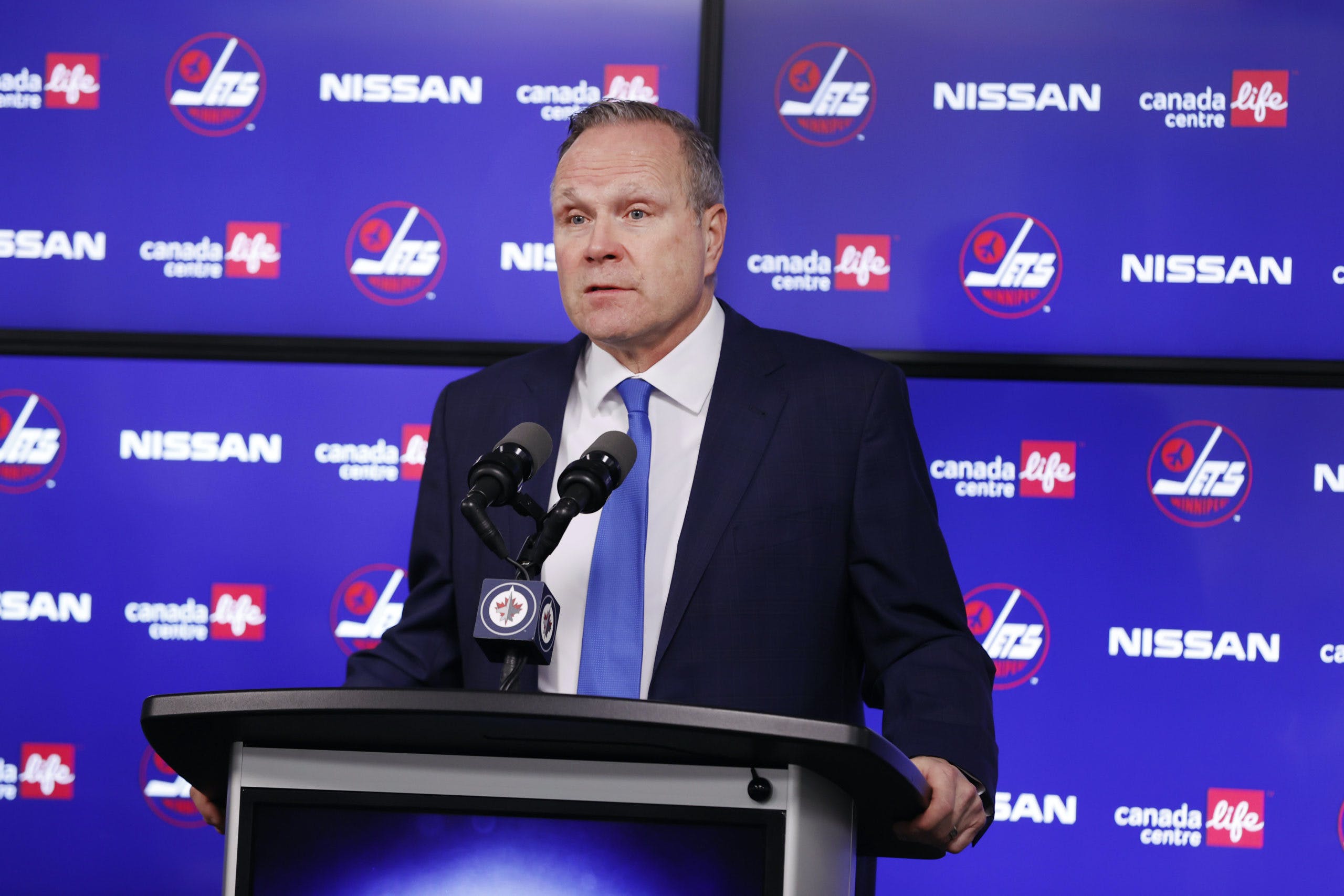 By Brennan Delaney
10 months ago

Let’s briefly touch upon the Edmonton Oilers. The Oilers are currently on a seven-game losing streak and have just two wins in their last 15 games. In fact, coach Dave Tippett was out with COVID-19 when his team won those two games.
As it stands, Tippett is on a 13-game losing streak. After an embarrassing 6-0 loss to the Florida Panthers on Jan. 20, it seemed inevitable that Tippett would be fired, but a day later, no changes were made. You’d assume a team with two of the best hockey players in the world would have success in the playoffs, but under this current staff, they’re 1-7 in the post-season.
This season, the Oilers started 9-1 and owned a 16-5-0 record before the horrendous 15-game stretch. It’s clear to anyone watching that Tippett has lost the room, but despite that, the organization is seemingly content with letting the season slip away.
How does this relate to the Winnipeg Jets? Well, on Dec. 17, former coach Paul Maurice stepped down after nine seasons at the helm. It was clear in that press conference Maurice still loved the Jets, he even said as much. “I’m cheering for them, I am.” In that same press conference, Maurice stressed that the team needed a new voice. So with that, the longest-tenured coach in franchise history stepped down.
As of Jan. 22, the Jets currently sit four points out of a wild card spot, albeit, with four fewer games played than the San Jose Sharks, who hold that final seed. While it couldn’t be said for certain, the Jets had a definite possibility of making the playoffs if Maurice stayed behind the bench. However, Maurice knew he wouldn’t be the coach that brought this team to success.
It was a selfless act that is seldom seen in sports, he knew it was time to go and he did it for the team.

How Have the Jets Performed Since Maurice’s Departure?

It’s difficult to gauge how these changes have impacted the team as the Jets have endured two extended layoffs due to the Omicron variant – including a 13-day break as well as an 11-day one. Furthermore, this club had previously been without captain @Blake Wheeler for most of that stretch.
Regardless, Winnipeg has gone 4-4-1 with interim coach Dave Lowry behind the bench. While playing .500 hockey isn’t the best of results, it is important to keep this in mind. Between Nov. 17 – Dec. 16, the Jets were 4-7-2 with Maurice at the helm.
There’s even more optimism in the weeds, as their penalty kill has improved tremendously since the change. As it stands, the Jets kill off 72.1 per cent of penalties, which is second worst in the NHL. But since Lowry took over, they’ve killed off 83.3 per cent of them.
In fact, in seven of their last nine games, this team hasn’t allowed a goal on the penalty kill. This number is inflated due to allowing three goals against the Colorado Avalanche on Jan. 6. Removing that one game, they’ve killed 16 of 17 penalties, which is good for a 94.1 per cent clip.
As for the power play, the Jets currently sit middle of the pack, converting on 20.8 per cent of attempts. Since Lowry took over, they’ve had a slightly better power play, scoring 21.8 per cent of the time on 32 attempts. More interestingly, however, is the fact the Jets have scored a power-play goal in seven of the nine games played under him.

With that being said, it may be too soon to judge whether or not a new voice is working in the Jets locker room. Still, there are encouraging signs that their game is improving, particularly on the penalty kill, which has been a huge problem this season.
Though they might not be playing their best hockey at the moment, there’s still plenty of time for this franchise to turn its season around and make the playoffs.
Hey everyone, you may know me from Blue Jays Nation or WingsNation, but I’ll also be writing for JetsNation. If you’d like, give me a follow on Twitter @Brennan_L_D, where I tweet a lot about sports. Thanks for reading, and I hope you enjoyed my first article for JetsNation!
Uncategorized
Recent articles from Brennan Delaney