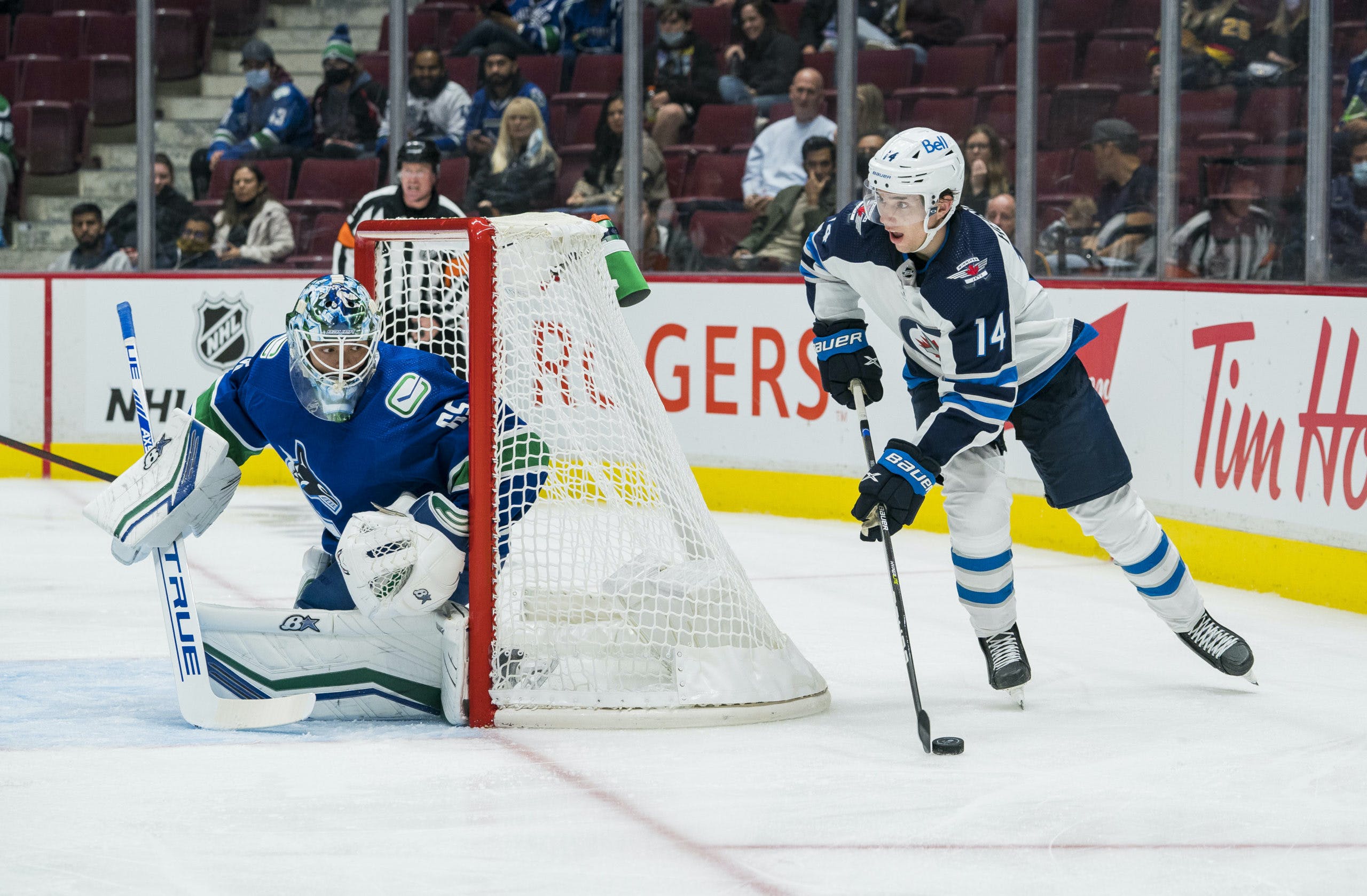 Without a game to be played until Thursday, the Winnipeg Jets have expanded their current practice group by adding six skaters to their taxi squad, the team announced via social media Sunday.

In total, this team’s taxi squad now features @Cole Perfetti, @Kristian Reichel, @CJ Suess, @Dylan Samberg, @Ville Heinola and @Mikhail Berdin. As a result, all six of these players will be eligible to practice with the big club throughout the week.

While Perfetti, Reichel and Suess were already up with the Jets prior to this transaction, since this franchise is off for essentially a week, making this move allows the organization to pay them an American Hockey League salary rather than a National Hockey League one.

It remains to be seen if any of these six skaters will be activated from the taxi squad ahead of Winnipeg’s next game against the Detroit Red Wings.

On a related note, forward @Paul Stastny and defenceman @Logan Stanley have each missed the last two practices due to lower-body injuries. For now, both players are currently considered day-to-day.

The Jets are scheduled to resume their season Thursday as they visit the Red Wings at Little Caesars Arena, starting at 6:30 pm CT.