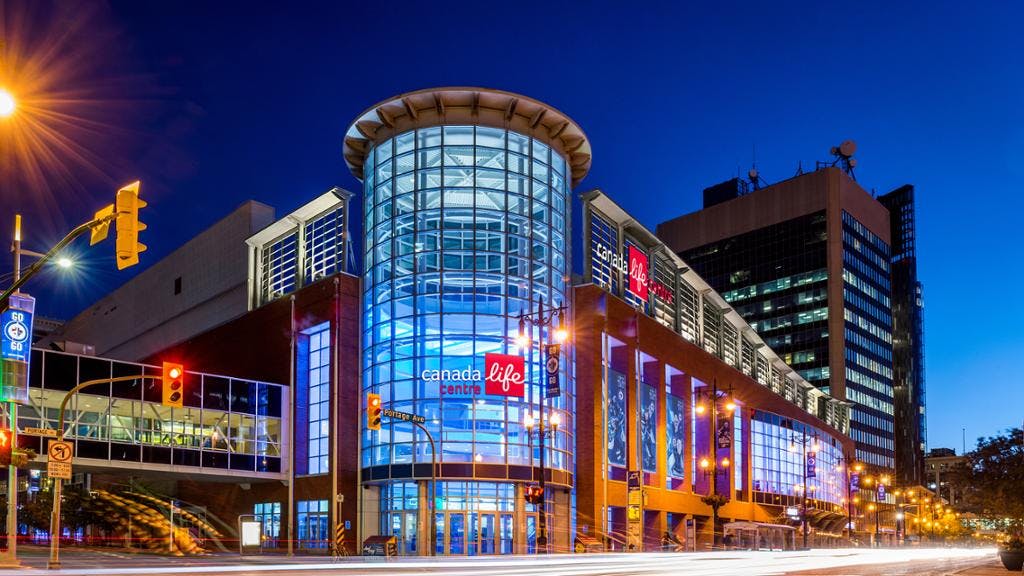 Amid the resurgence of COVID-19, the National Hockey League has announced significant changes to its upcoming schedule across the entire league.

For all Canadian teams, including the Winnipeg Jets, there won’t be any further cross-border travel through Dec. 23, the NHL announced Sunday.

The @NHLPA and @NHL have agreed to postpone cross-border games through Dec. 23.

A full list of NHL postponements to date can be found here: https://t.co/PfY1NKP3ZR pic.twitter.com/oePGmBLpKo

Originally, the Jets were scheduled to visit the Nashville Predators on Tuesday, which had already been postponed. Additionally, they were also slated to play the Dallas Stars on Wednesday, however, that won’t be the case any longer.

Following this announcement, Winnipeg’s pre-Christmas schedule will officially draw to a close after their contest against the St. Louis Blues concludes on Sunday. The Jets currently lead that matchup 2-1 after 40 minutes of play.

As for the NHL’s participation in the 2022 Winter Olympics, the league is expected to make an official announcement on that matter in the coming days.