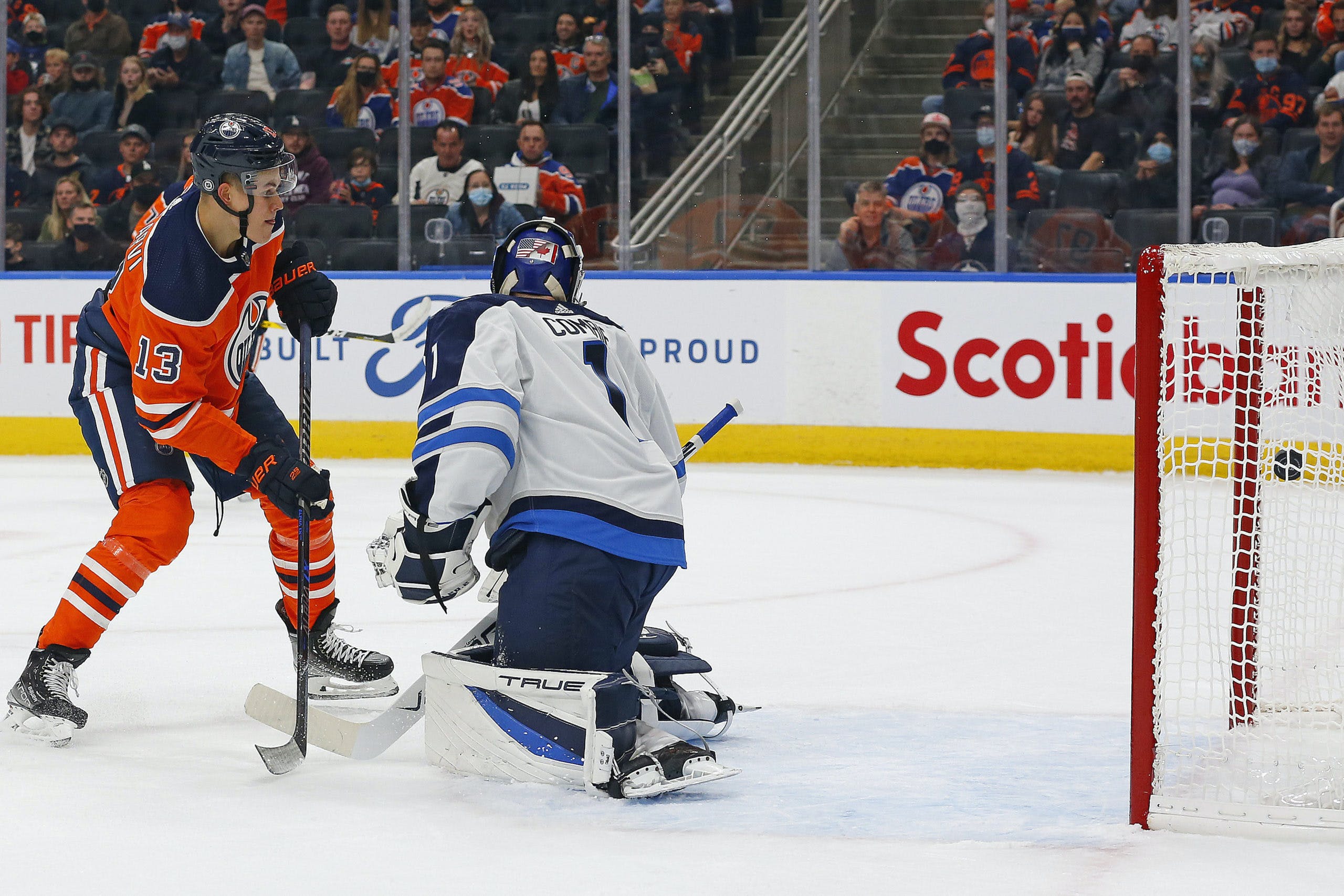 The 2021-22 regular season is just around the corner, but for the Winnipeg Jets, this won’t be just any ordinary year as this organization looks to build off last season’s success and embark on another deep playoff run.

With plenty of depth up front, a revamped blueline and a former Vezina Trophy winner in goal, this season’s version of the Jets could be one of the most talented and complete ones yet. In saying that, there’s still one obvious weak spot that remains on this roster, which revolves around the backup goaltender position.

Yes, this team features one of the top goalies in the National Hockey League in @Connor Hellebuyck, however, he, or any netminder for that matter, won’t be able to start all 82 games this season. In fact, his career-high in games played is 67, which was accomplished in 2017-18, meaning no one should be expecting him to surpass that figure in 2021-22.

How are the Jets planning to cover those remaining contests? Well, the first plan – Plan A if you will – includes utilizing @Eric Comrie, who possesses just nine career NHL games of experience, as the primary backup netminder.

Despite his lack of playing time at the highest level of competition, the 26-year-old has performed fairly well over his six seasons with the Manitoba Moose, posting a 2.79 goals-against average, .912 save percentage, 10 shutouts and an 84-89-34 record through 198 career contests.

The only flaw to this plan is that Comrie hasn’t exactly silenced his critics up to this point, as his performance through a pair of exhibition games has been subpar, to say the least. Granted, it’s very difficult to predict how a player is going to perform over a full season based on just a small sample size, but considering Hellebuyck is slated to start the final two games of the pre-season, that’s all we have to work with.

Taking this a step further, of those seven goals against, five of them came from non-high-danger areas. Adding to this frustration, three of them occurred during his first start of the pre-season, where he allowed a trio of goals on just 27 shots against the Ottawa Senators.

Safe to say, Comrie hasn’t done near enough to convince anyone, especially the fanbase, that he deserves to serve as Hellebuyck’s backup this season. The problem with this logic? Prospect @Mikhail Berdin hasn’t received a large enough opportunity to showcase his talents in this competition.

Making his first and only start of the pre-season, Berdin’s outing started off on a poor note as he mishandled the puck early on, allowing the Vancouver Canucks to capitalize on his turnover for an early score. Overall, the 23-year-old ended up surrendering three goals on 33 shots against, with two of those markers coming from high-danger areas.

Since the former sixth-round pick still has yet to make his NHL debut, and also hasn’t been realistically considered for this backup position, it seems he’s destined to begin the regular season with the Moose. Having said that, if he improves off his 2.89 goals-against average and .897 save percentage from 2020-21, then perhaps we’ll see him up with the Jets at some point this season.

As for where that leaves this club’s second-string netminder spot, as Winnipeg’s brass has hinted throughout training camp, it undoubtedly remains Comrie’s to lose, at least for now.

Sure, the front office could attempt to explore what’s left of the free-agent market, especially since @Devan Dubnyk remains available, or pan through the waiver wire each day. But due to financial restrictions – Winnipeg currently features just over $218,000 in long-term injured reserve space – those don’t appear to be viable alternatives at the moment.

With Comrie earning the league minimum ($750,000) in 2021-22, another goaltender would need to become available at a similar price to potentially entice the Jets to make a roster change. Even if that does end up happening, said skater would need to provide a higher upside over the Edmonton native or it wouldn’t make much sense to shake up the goaltending dynamic.

For now, it seems the Jets will need to hope that Hellebuyck continues performing at an elite level, and beyond him, they receive at least average production from whoever occupies the backup role behind him.