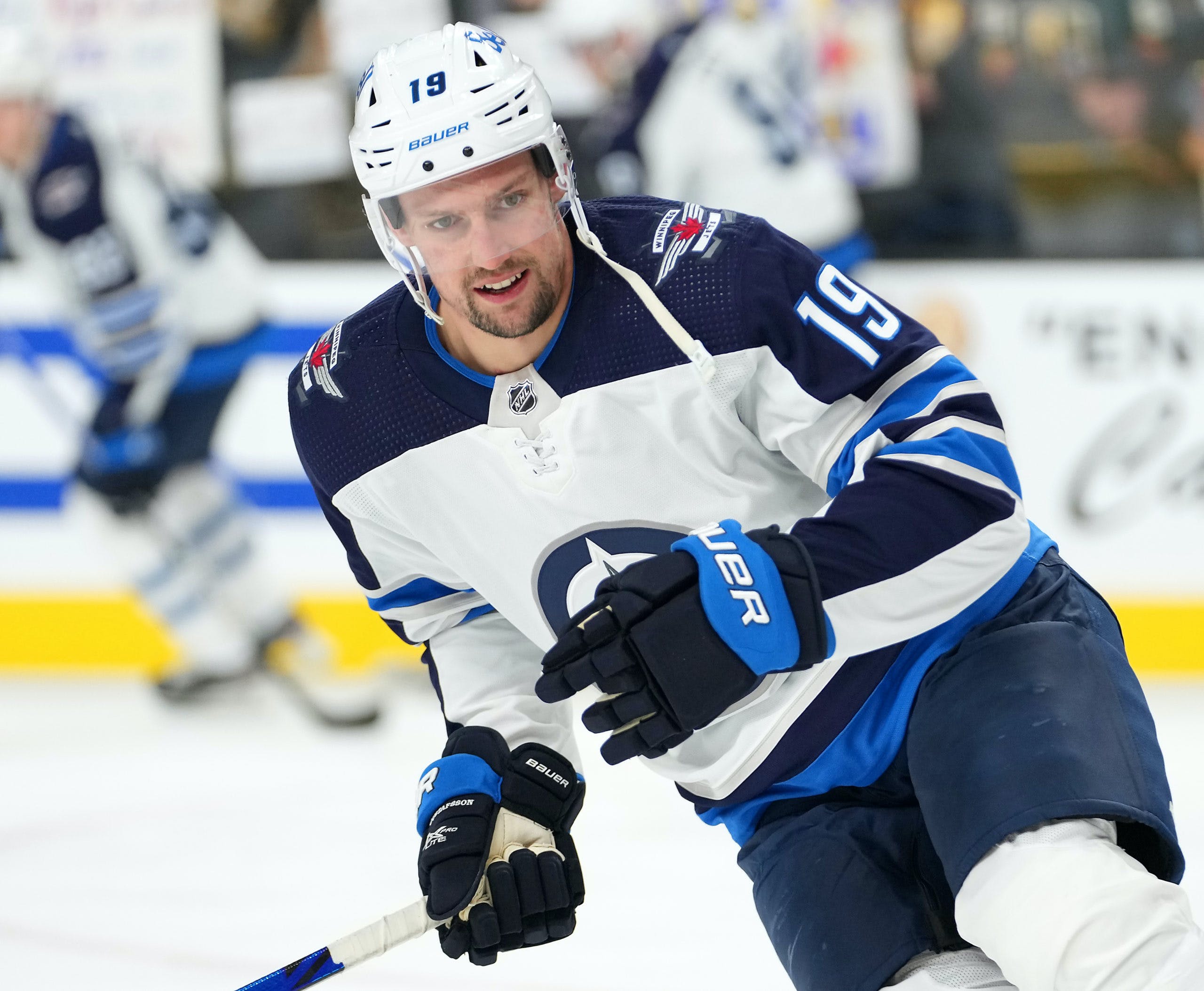 One day after defeating the Minnesota Wild 2-0, the Winnipeg Jets received an encouraging injury update on forward @David Gustafsson, who returned to practice Wednesday wearing a non-contact jersey.

Following the club’s practice, interim coach Dave Lowry revealed there’s still no timeline for Gustafsson’s return, however, he’ll travel with the team – along with defenceman @Logan Stanley – on the upcoming two-game road trip.

Dave Lowry says all the players that didn't skate today were for maintenance purposes.

No timeline on Gustafsson yet. Both Gustafsson and Logan Stanley will travel on the upcoming road trip.

Gustafsson, 21, has been on injured reserve with a lower-body injury since Jan. 6 and was transferred to the team’s LTIR on Jan. 25.

Most likely, taking part in this upcoming road trip will allow the recovering 6’2″ forward to continue practicing with the club rather than having to do so back in Winnipeg over the weekend. This way, if he’s cleared for contact shortly, he’ll be able to immediately participate in those drills with his teammates.

On another injury-related note, while speaking to the media, general manager Kevin Cheveldayoff confirmed there’s still no timeline for forward @Nikolaj Ehlers’ return, as he continues recovering from his lower-body injury.

The Jets will begin the first half of their back-to-back series Friday against the Dallas Stars, starting at 7:30 pm CT.