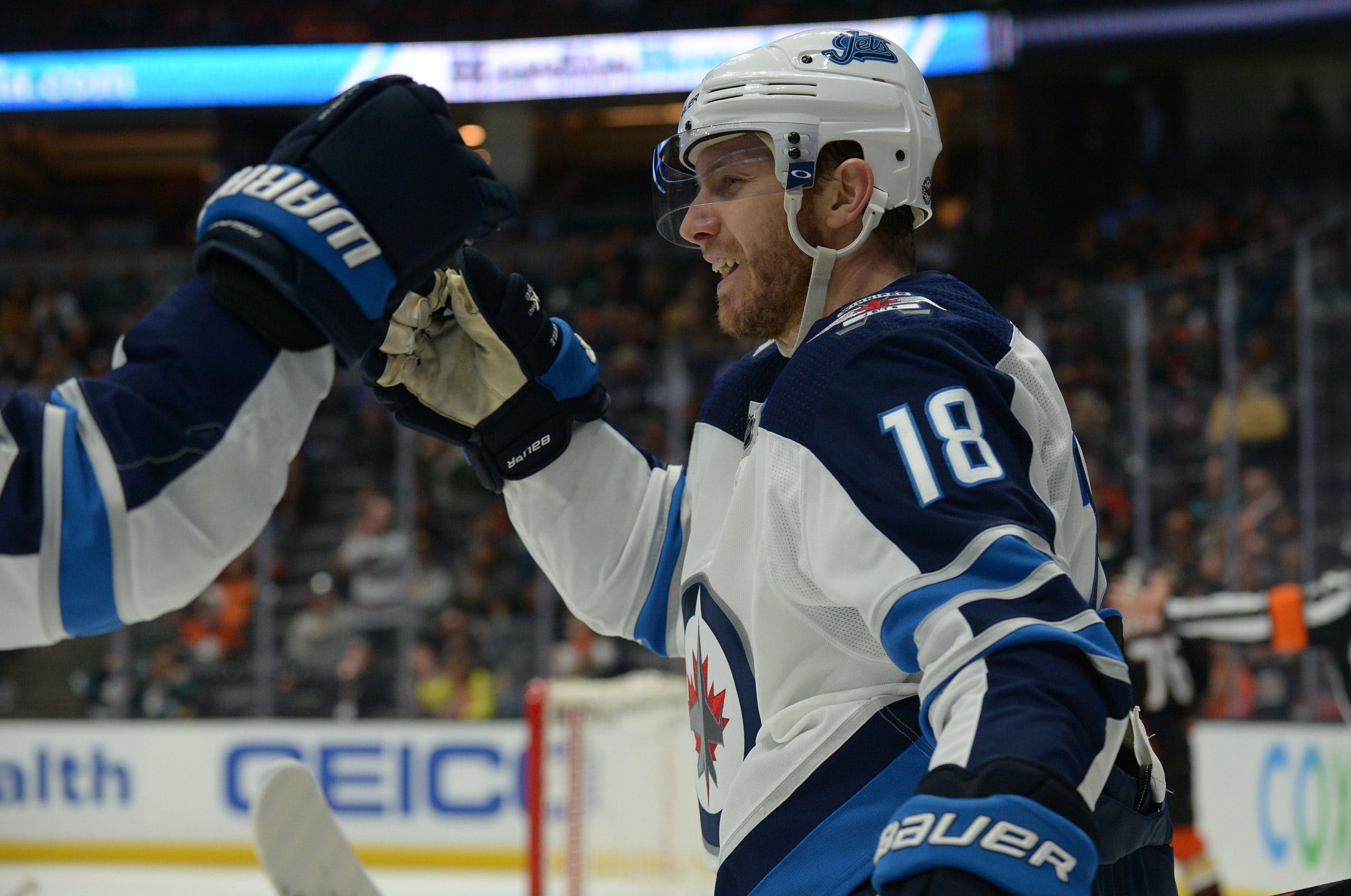 By Thomas Hall
8 months ago
Making a second move on deadline day, the Winnipeg Jets are reportedly sending injured forward @Bryan Little’s remaining contract and unsigned prospect @Nathan Smith to the Arizona Coyotes.
First reported by ESPN’s Kevin Weekes, by sending Little and Smith to the desert, the Jets will be receiving a fourth-round pick from the Coyotes, although it’s unclear as to which year that selection will be from.
Little, 34, hasn’t played since the 2019-20 season due to injury and currently resides on long-term injured reserve. The Edmonton, Alberta, native remains under contract through 2023-24 and features a $5.29 million cap hit per season.
Across his 13 seasons with the Jets/Thrashers franchise, the right-hander compiled 843 career games, posting 217 goals and 521 points.
As for Smith, 23, he was selected by Winnipeg in the third round of the 2018 NHL Draft, but remained unsigned and wasn’t planning to sign an entry-level contract with this organization, according to multiple reports. If that were to have happened, the Tampa, Florida, native would’ve become an unrestricted free agent this summer and could’ve potentially signed with another franchise.
During his final season at Minnesota State, the right-hander scored 18 goals and 49 points through 34 contests.
Once this trade becomes official, Winnipeg will no longer need to operate above the salary cap as an LTIR club. As a result, management can move forward without being forced to juggle around its payroll, particularly this off-season.
The 2022 Trade Deadline will pass at 2:00 pm CT.
More from Jets Nation:
Jets News
Recent articles from Thomas Hall