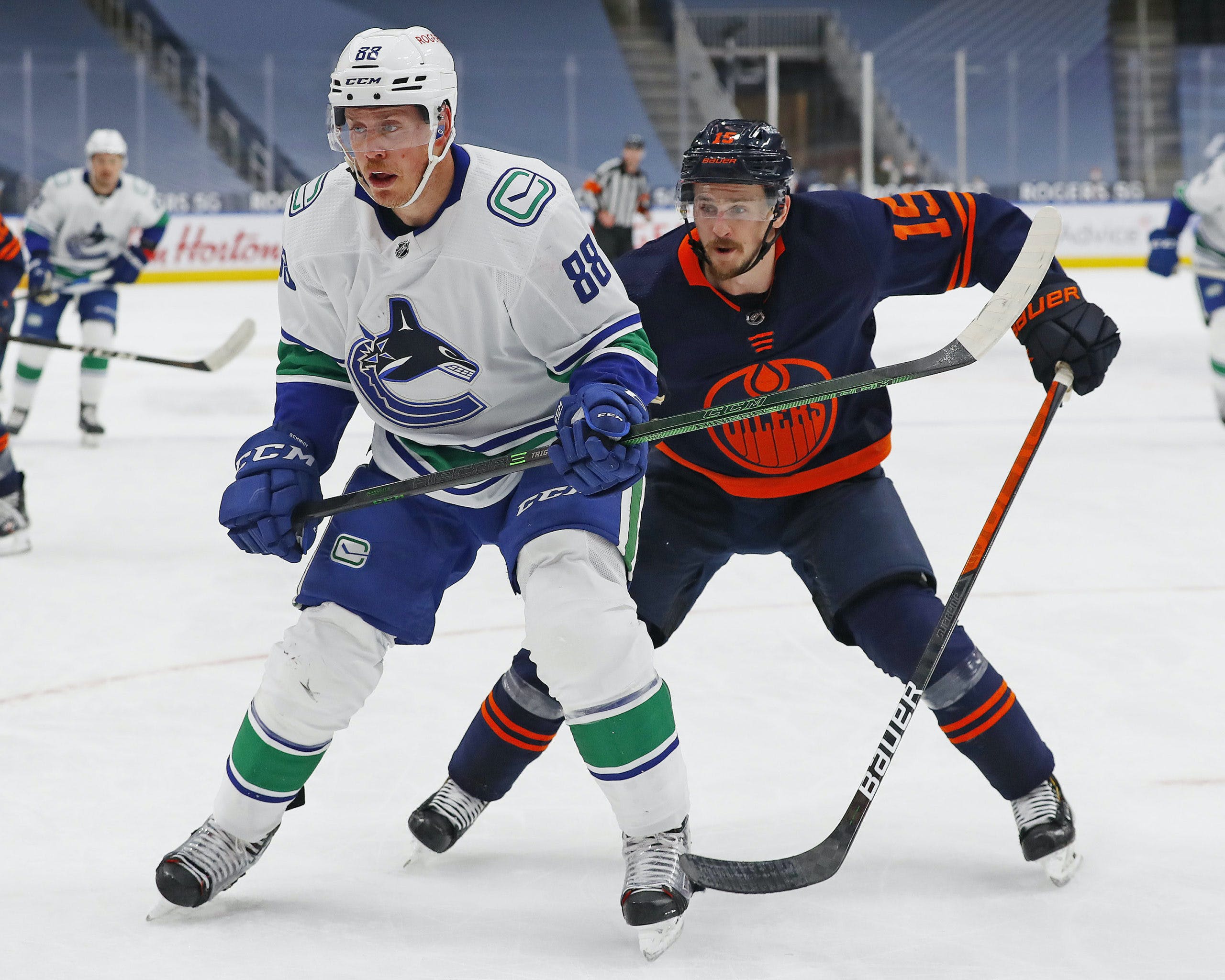 By Thomas Hall
1 year ago
After making a pair of moves on Monday, which included re-signing forward @Paul Stastny and acquiring defenseman @Brenden Dillon, the Winnipeg Jets weren’t finished conducting business just yet and have made another trade to help improve their blue line.
According to Darren Dreger, who was first to break the news, the Jets have acquired defenseman @Nate Schmidt from the Vancouver Canucks in exchange for a 2022 third-round pick.
Dreger also noted that Schmidt, 30, who features a modified no-trade clause in his current contract, originally vetoed this deal and wasn’t on board with joining the Jets. But for whatever reason, the 6’1″ blueliner has now waived that same clause and will allow this trade to go through.
The Jets are expected to absorb the entirety of Schmidt’s remaining contract, which comes with a cap hit of $5.95 million per season through the 2024-25 campaign, according to PuckPedia.com.
Following this transaction, the Jets are expected to have approximately $5.25 million in cap space for next season, and still need to sign restricted free agents @Neal Pionk, @Logan Stanley and @Andrew Copp to new contracts.
Appearing in his inaugural campaign with the Canucks this past season, Schmidt failed to play up to his high expectations during the shortened schedule, as he produced just five goals, 15 points, 76 shots on goal, 72 blocks, 18 takeaways and 15 hits over 54 games.
Free-agent frenzy is slated to open Wednesday at 11 am CT.
Jets News
Recent articles from Thomas Hall