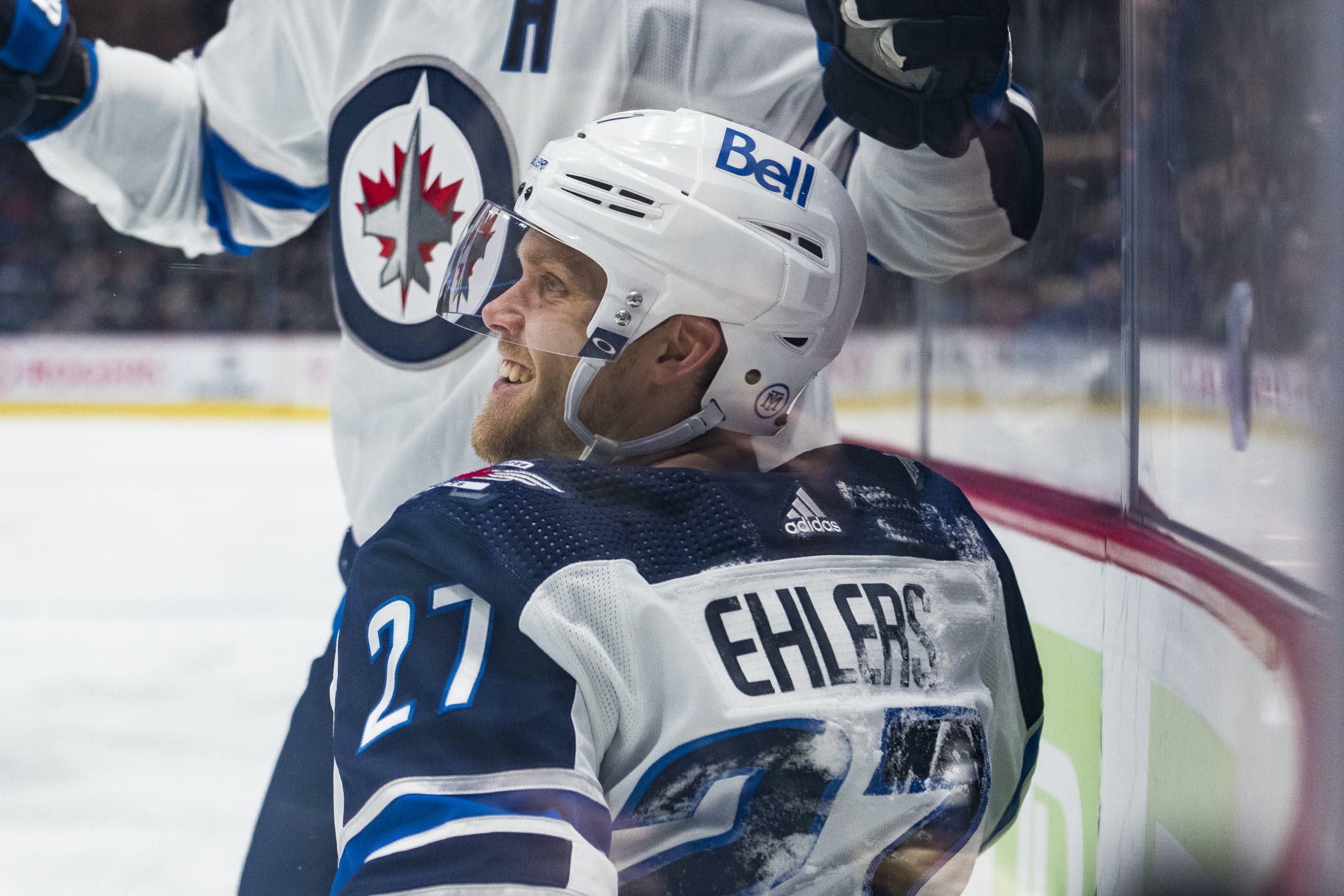 By Thomas Hall
6 months ago
Though he isn’t participating in the 2022 Stanley Cup Playoffs, Winnipeg Jets forward @Nikolaj Ehlers will represent Denmark this month at the 2022 IIHF World Championship, which is being held in Finland.
On Friday, Ehlers was officially named to Team Denmark’s roster, marking this as the fifth time he’ll receive an opportunity to play for his home country since breaking into the NHL during the 2015-16 season.
Ehlers, 26, helped Denmark qualify for the 2022 Olympics last summer, where he led the way with five goals and nine points through three games. Unfortunately, due to COVID-19, the NHL was forced to back out of Olympic competition, preventing the left-hander from attending the event.
After posting 28 goals and 55 points in 62 games with the Jets in 2021-22, Ehlers will continue his season over in Finland, where he’ll look to help his country place higher than 12th, where they finished last year.
Denmark is scheduled to open the tournament versus Kazakhstan on May 14.
Along with Ehlers, defenceman @Nate Schmidt will also represent his respective country, the United States of America. In addition, forwards @Pierre-Luc Dubois and @Adam Lowry are expected to be named to Team Canada’s roster.
The 2022 IIHF World Championship is slated to begin on May 13 and will conclude on May 29.