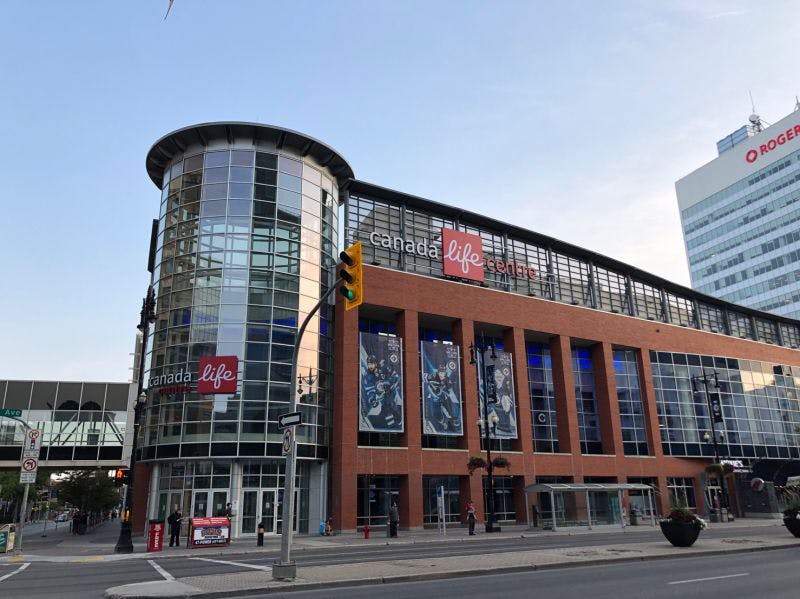 By Thomas Hall
10 months ago
With no fans permitted at the Canada Life Centre until further notice, the National Hockey League has postponed another home game for the Winnipeg Jets, the league announced via social media Friday.
In the release, the NHL officially announced that two additional games will be rescheduled at a later date, involving the Ottawa Senators, Vancouver Canucks and Jets.
The two contests that have been postponed include:
Jan. 8 matchup between the Senators and Canucks.
Jan. 15 matchup between the Senators and Jets.
For Winnipeg, who was originally set to host the Seattle Kraken this Saturday and the Minnesota Wild on Monday, they’re now scheduled to play just one game between Jan. 7-17. After their contest against the Detroit Red Wings on Jan. 13 concludes, they’ll be off until heading to Washington to face the Capitals on Jan. 18.
Amid the current COVID-19 surge, all seven Canadian franchises are currently being affected by attendance restrictions in some form.
The Jets are slated to resume their schedule against the Red Wings at Little Caesars Arena on Jan. 13, beginning at 6:30 pm CT.
Uncategorized
Recent articles from Thomas Hall