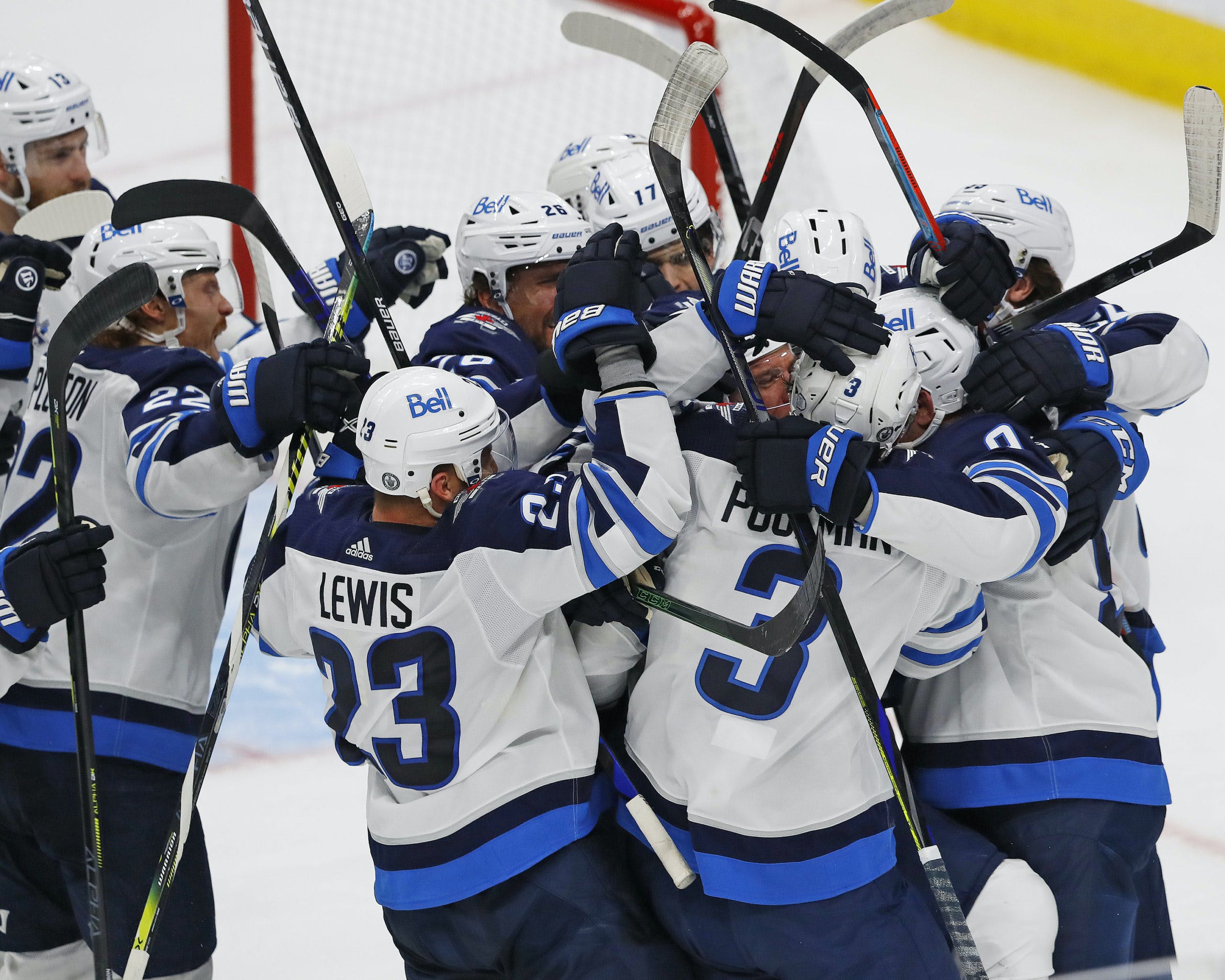 By Thomas Hall
1 year ago
Following months of negotiations, the National Hockey League and the International Ice Hockey Federation officially came to an agreement Friday morning, allowing players to participate in the 2022 Winter Olympics – the announcement is finally here.
After both sides couldn’t facilitate a deal for the 2018 Winter Olympics, NHL players weren’t permitted to participate in those games, which was understandably frustrating for everyone involved.
Now that this agreement is official, here are some key points that fans should be aware of:
First, players are scheduled to begin WADA drug testing on Oct. 15. Second, all 12 countries that are participating in this event are required to submit their respective roster lists in January 2022. Third, players will depart for Beijing, China on Feb. 6. Lastly, the NHL can opt out of this deal if any postponed games can’t be rescheduled during this current format.
The 2022 Winter Olympics are slated to open on Feb. 4 in Beijing, China.
Jets News
Recent articles from Thomas Hall