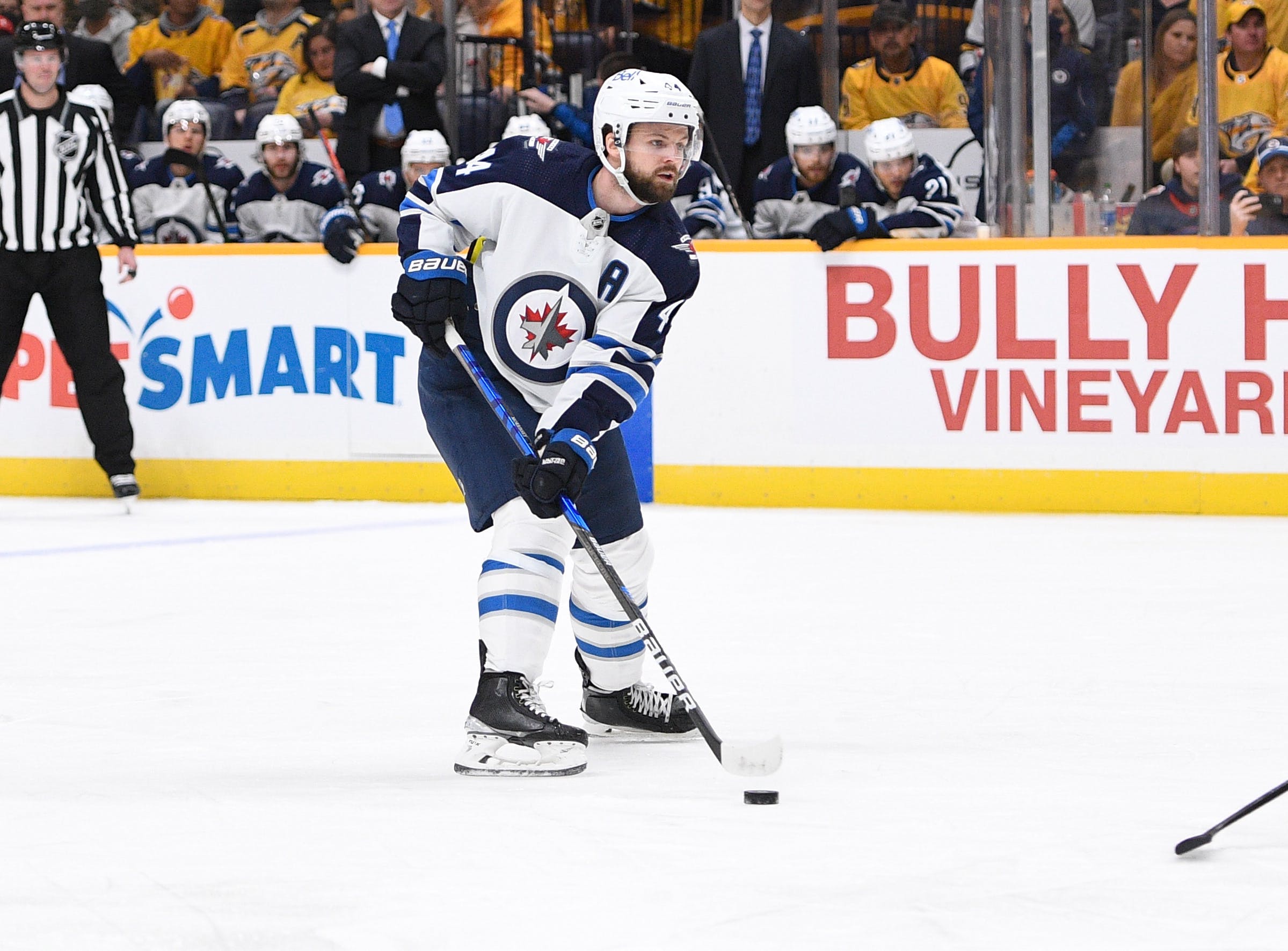 By Thomas Hall
9 months ago
Making a series of transactions before puck drop, the Winnipeg Jets have placed one skater (@Josh Morrissey) in the National Hockey League’s COVID-19 protocols and two skaters (@Dylan DeMelo, @Logan Stanley) on injured reserve, the club announced Tuesday.
On the same day forward @Dominic Toninato and assistant coach Charlie Huddy landed on the NHL’s COVID list, Morrissey, 26, now joins them as the latest members of this organization to enter isolation. Therefore, all three individuals have been ruled out for Tuesday’s contest against the Florida Panthers.
Moving down the list, DeMelo, 28, and Stanley, 23, had each already been deemed unavailable for this matchup and must now miss at least seven days before being eligible to return from injured reserve. At the earliest, both skaters could be activated on Feb. 1.
Additionally, forward @David Gustafsson has been transferred to long-term IR.
As corresponding moves, Winnipeg has recalled defencemen @Ville Heinola and @Johnathan Kovacevic along with forward @Kristian Reichel from its taxi squad. In addition, goaltender @Mikhail Berdin has been reassigned to the taxi squad with @Eric Comrie returning to the active roster.
The Jets begin their two-game homestand against the Panthers on Tuesday, with puck drop scheduled for 7:00 pm CT.
Uncategorized
Recent articles from Thomas Hall