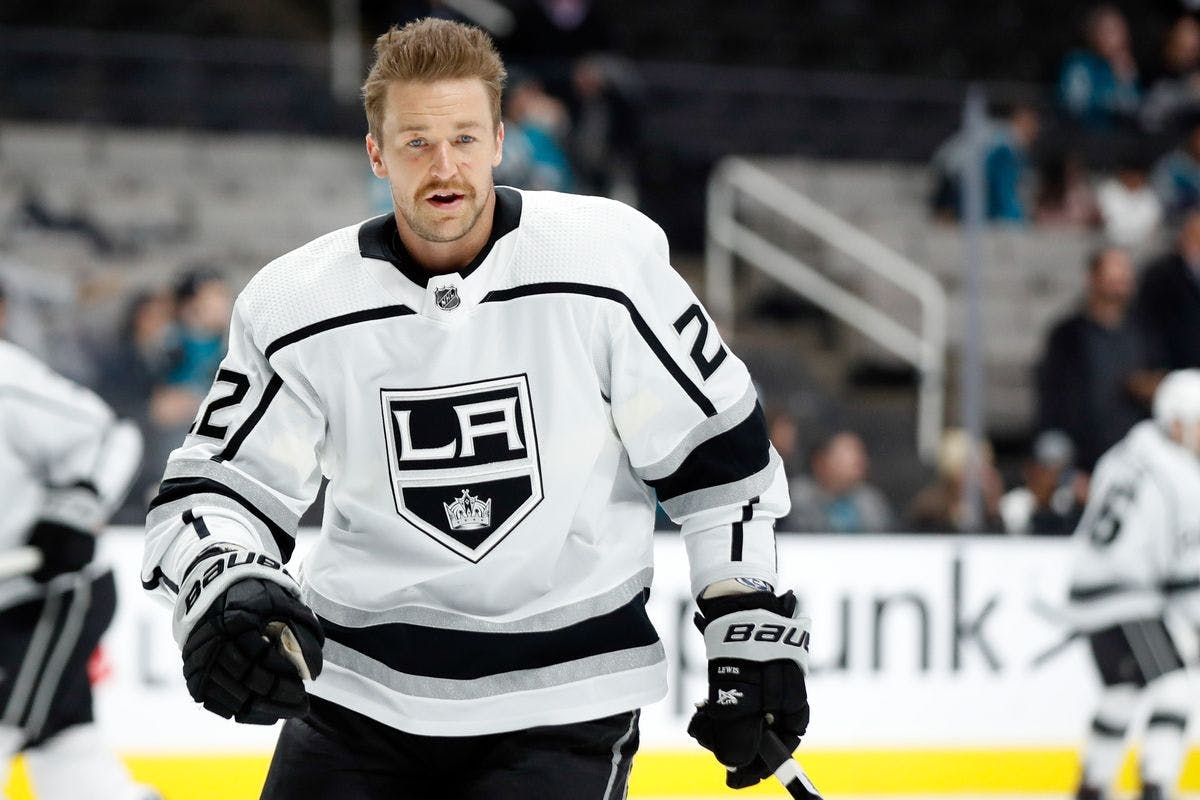 By Thomas Hall
1 year ago
On the eve of the regular-season opener, the Winnipeg Jets have now made forward @Trevor Lewis an official member of their roster for the 2020-21 campaign.
On Wednesday, the organization announced they’ve signed Lewis – who played on a professional tryout during training camp – to a one-year, $750K deal for this season.
After spending his first 12 seasons with the Los Angeles Kings, Lewis left town and decided to showcase his talents in Winnipeg. Now that he’s officially earned a roster spot, the 34-year old will attempt to help his new team conquer this shortened 56-game campaign.
Over his 56 games last season, the 6-foot-1 center averaged 11:54 minutes of ice time per game, producing six goals, 12 points, 92 shots on net, 68 hits, 22 blocks, 11 takeaways, and a 38.8% faceoff percentage.
The Jets are scheduled to open their season at Bell MTS Place on Thursday against the Calgary Flames.
Jets News
Recent articles from Thomas Hall