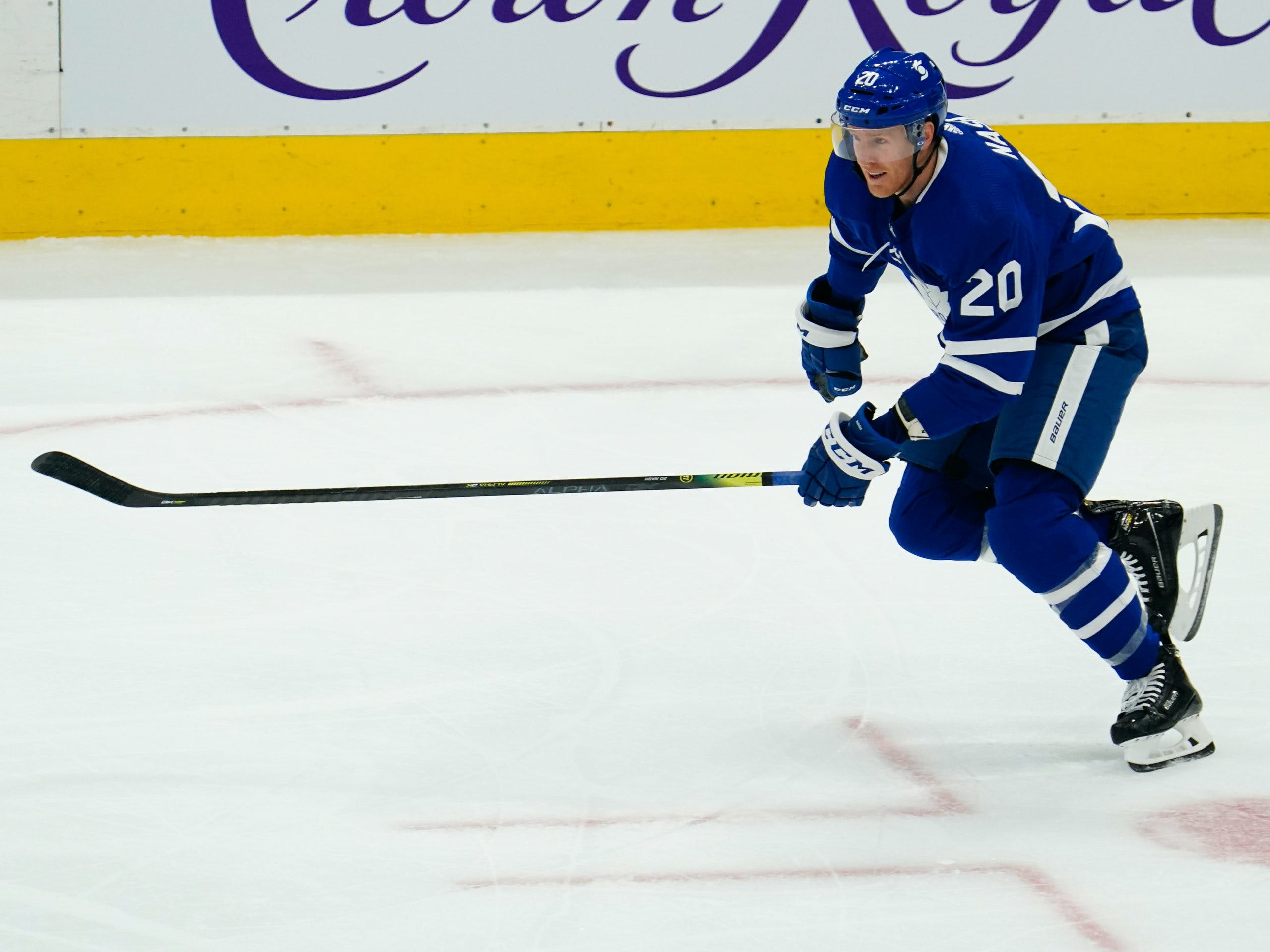 By Thomas Hall
1 year ago
After successfully improving the blue line, the Winnipeg Jets will likely spend the remainder of the off-season rounding out the rest of their roster, and they’ve taken a step in that direction as the team has signed forward @Riley Nash to a one-year deal.
Making an official announcement Saturday afternoon, the Jets revealed they’ve acquired Nash, 32, on a one-year contract that’ll come with a $750,000 cap hit in 2021-22.
After producing 10 goals and 33 points through 179 career games with the Columbus Blue Jackets from 2018-2021, Nash was traded to the Toronto Maple Leafs prior to the trade deadline this past season, however, a lower-body injury prevented him from appearing in a game until the playoffs.
Failing to make a meaningful impact during the 2021 Stanley Cup Playoffs, the right-hander only appeared in a pair of games and averaged just 9:56 minutes of ice time, creating three hits, one block and losing seven of his 11 faceoff opportunities.
Set to enter the 11th season of his NHL career in 2021-22, Nash will almost certainly occupy a bottom-six role with the Jets and could potentially earn a chance to skate alongside forwards @Andrew Copp and @Adam Lowry on the third line, especially since that unit will require a right-handed shot with youngster @Mason Appleton headed to the Seattle Kraken.
Winnipeg will open its preseason schedule against the Ottawa Senators on Sep. 26.
Jets News
Recent articles from Thomas Hall