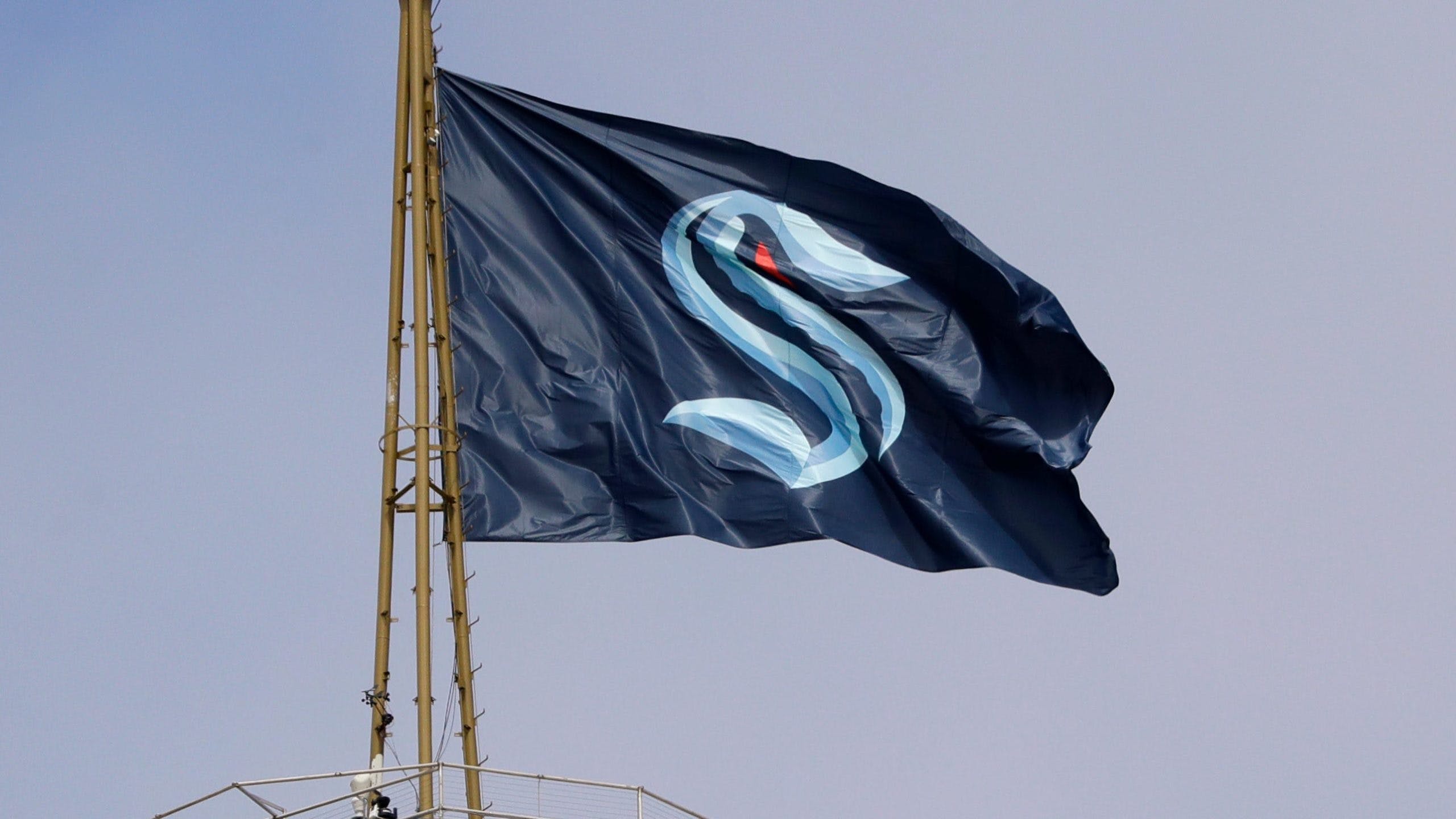 By Thomas Hall
1 year ago
The Seattle Kraken Expansion Draft has come and gone, however, the off-season is still far from over. In fact, the craziness has likely only just begun and these next couple of months will probably include plenty more interesting storylines across the entire league.
With approximately $20.56 million in projected cap space for next season, according to PuckPedia.com, the Winnipeg Jets are expected to be fairly busy this summer as they attempt to improve their roster in multiple different areas. While the blue line remains the No. 1 priority, losing forward @Mason Appleton in the expansion draft has since created a somewhat large hole on the club’s third line, which will need to be filled before next season.
As for the rest of the Jets’ roster, let’s take a deep dive into how it’s currently constructed ahead of what should be an extremely eventful rest of the off-season.

Since Appleton is headed to the Kraken, the Jets are now tasked with finding a replacement to skate alongside forwards @Adam Lowry and @Andrew Copp on the third line, although management might not have to search outside of the organization to locate that skater.
Internally, it’d make plenty of sense to allow @Dominic Toninato, who recently signed a two-year contract extension, and @Kristian Vesalainen to compete against each other for the open vacancy on the third line. Though neither of them spent a ton of time in the NHL this past season, they each flashed some potential in limited opportunities, and whoever ultimately earns that job, could potentially enjoy a breakout performance just as Appleton did in 2020-21.
As for the top-six forwards, this group will likely have one open spot to fill this off-season if veteran @Paul Stastny indeed departs via free agency. While the front office probably wants to focus most of its free-agent spending on defense, they could afford to allocate a small chunk of those resources on a pure goal scorer, potentially someone like restricted free agent, @Sam Reinhart.
Of course, acquiring Reinhart from the Buffalo Sabers would cost more than just money, however, his ability to score 25 goals on a team that struggled mightily to produce any kind of offense this past season could be very tempting for the Jets.
Moving on to the fourth line, there’s a strong chance it could look very different in 2021-22 as forwards @Mathieu Perreault, @Trevor Lewis and @Nate Thompson are all slated to become unrestricted free agents. Given that @Jansen Harkins and @David Gustafsson both appear ready to take on larger roles, they could make up for two-thirds of the bottom unit once the regular season opens.

When the Jets released their player protection list on Jul. 18, it was very shocking to see that defenseman @Dylan DeMelo had been left unprotected, especially since he enjoyed an underrated performance during his first full season in the “True North.”
But luckily, Seattle looked past DeMelo and ultimately decided to select Appleton instead, which should probably be deemed as a success for Winnipeg. As a result, management can focus on acquiring just one right-handed blueliner this summer rather than needing to land a pair of righties.
Since the Jets weren’t able to add a top-four defenseman at the trade deadline, that’ll likely be their main objective over these next few months, which will probably force them to search through free agency and the trade market.
If management were to sign a right-hander, he’d likely open next season alongside @Josh Morrissey on the top defensive pairing. But if they settle on a left-hander, then he’d probably start the campaign on the second pairing with @Neal Pionk, potentially allowing DeMelo to be reunited with Morrissey on that first pairing – a combination that was barely used in 2020-21.
Considering @Logan Stanley was protected from the expansion draft, chances are the 23-year-old will earn an opportunity to return to his spot on the third pairing. While the Jets should leave an open spot for some of their emerging prospects – including @Ville Heinola, @Dylan Samberg and @Johnathan Kovacevic – it’s also possible they could target a veteran defenseman to serve as a depth option throughout the 2021-22 campaign.

Obviously, goaltender @Connor Hellebuyck didn’t have to worry about his status for the expansion draft, as there was zero chance Winnipeg’s most valuable player was going anywhere. But considering the 2019-20 Vezina Trophy winner is slated to become an unrestricted free agent after 2023-24, it’ll be crucial for this team to remain competitive over the next several seasons or it might be difficult to extend him.
Even though Hellebucyk is signed through the next three campaigns, backup @Laurent Brossoit is expected to hit the open market and could potentially search for a new opportunity that’d allow him to participate in more games. If that occurs, the Jets would benefit from adding a veteran netminder in free agency, someone who could compete against prospect @Mikhail Berdin for the backup job this fall.
Uncategorized
Recent articles from Thomas Hall