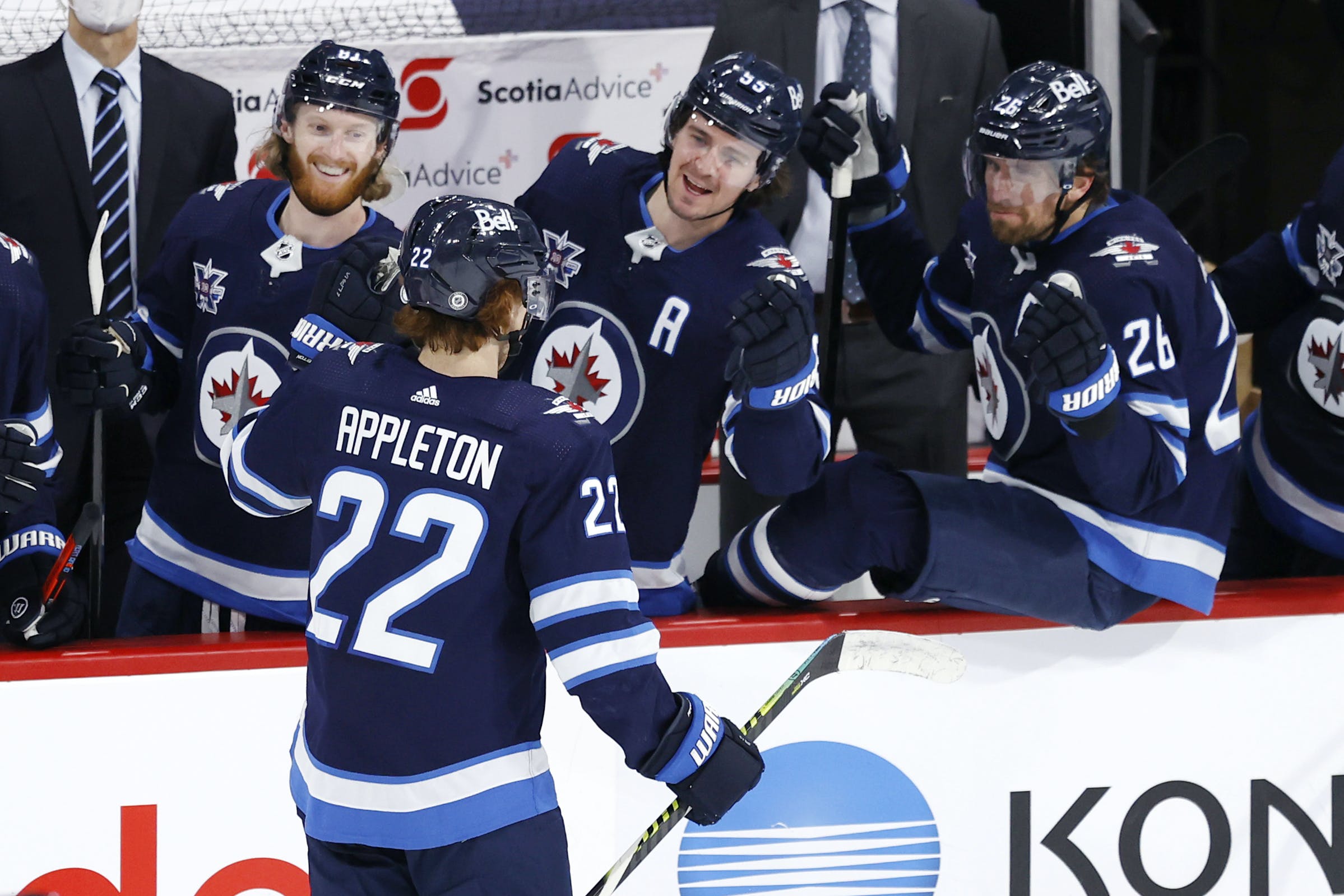 By Thomas Hall
1 year ago
With the Seattle Kraken Expansion Draft slated for Jul. 21, all 30 NHL teams – excluding the Las Vegas Golden Knights – have submitted their respective player protection lists and each of them was revealed to the public Sunday morning.
For the Winnipeg Jets, they’ve decided to protect seven forwards, three defensemen and one goaltender.
The skaters who’ll be protected during the expansion draft are as follows:

@Connor Hellebuyck
As a result of these selections, the Jets have decided to expose @Mason Appleton, @Dylan DeMelo, @Jansen Harkins, @Dominic Toninato, @Nathan Beaulieu, @Mikhail Berdin and @Cole Kehler.
By all accounts, it appears Seattle will likely choose between either Appleton or DeMelo as their selection from Winnipeg.
The 2021 Expansion Draft will begin at 7 pm CT on Jul. 21.
Jets News
Recent articles from Thomas Hall