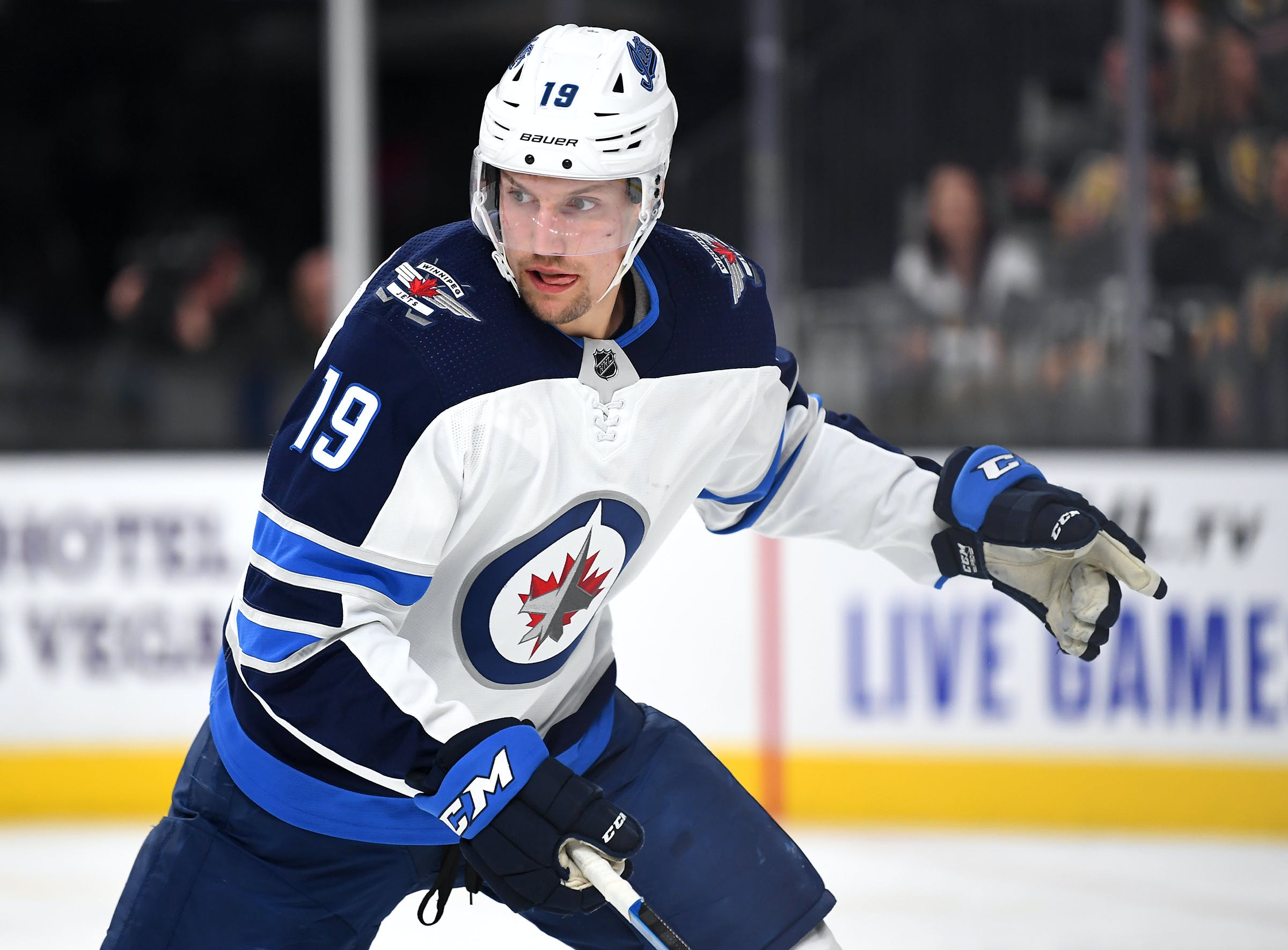 By Thomas Hall
11 months ago
Ahead of Friday’s matchup against the Washington Capitals, the Winnipeg Jets have recalled a 12th forward for that contest, promoting prospect @David Gustafsson from the Manitoba Moose of the American Hockey League, the team announced Thursday.
With captain @Blake Wheeler recovering from a lower-body injury, Gustafsson, 21, will be needed to round out Winnipeg’s line-up, beginning with their first game against Washington since Feb. 27, 2020.
So far this season, Gustafsson has spent his entire time with the Moose, where he’s appeared in 23 games and leads all skaters in points (16), according to AHL.com. Additionally, the 6’2″ forward is also tied for the club share in goals (seven).
Though he’s yet to make his season debut with the Jets in 2021-22, the Swedish native has suited up with the big club in 26 career contests, posting one goal and five shots on goal over just 6:06 minutes of ice-time per game.
However long his latest stint in the National Hockey League lasts, Gustafsson is expected to be utilized in a bottom-six role at 5-on-5, where he’ll likely be positioned on the fourth line. Given the team’s struggles on the penalty kill, it’s also possible he could be called upon in that role as well, especially given his success at killing penalties in the minors.
Winnipeg is scheduled to host Washington at Canada Life Centre on Friday, beginning at 7:00 pm CT.
Uncategorized
Recent articles from Thomas Hall