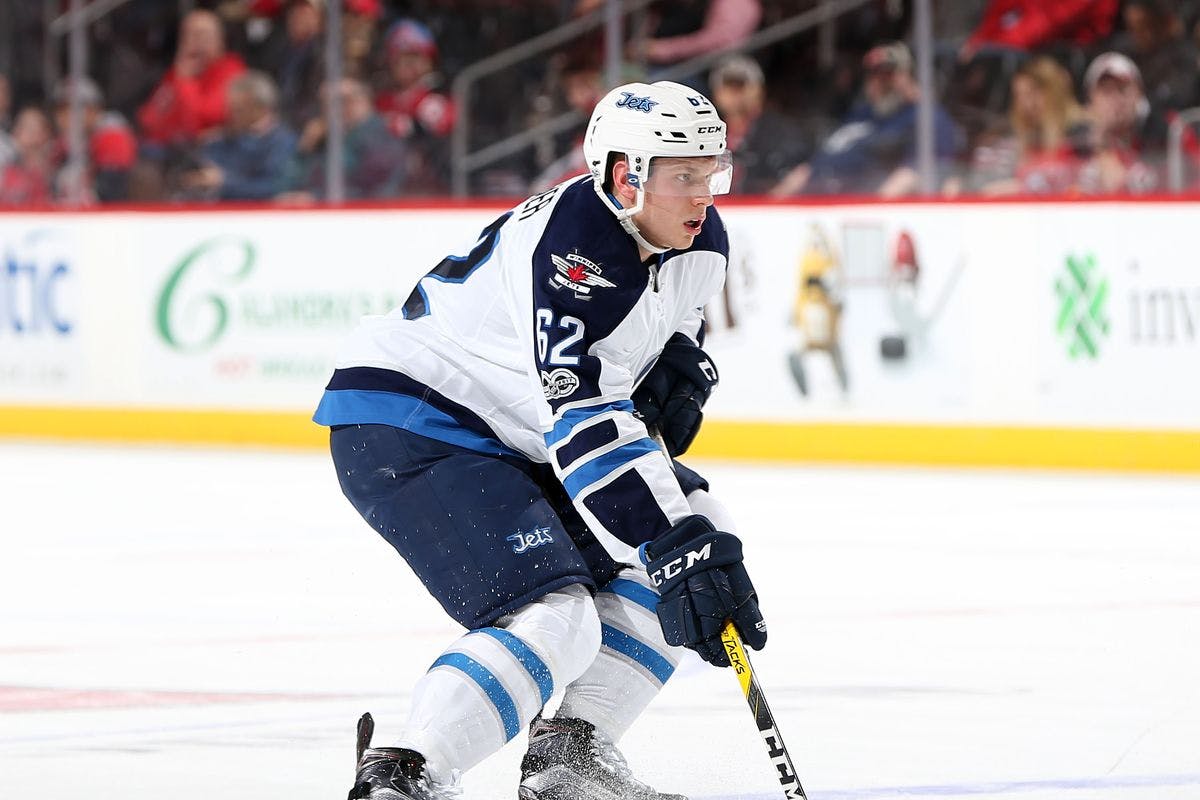 By Thomas Hall
1 year ago
Preparing for a back-to-back series starting on Monday against the Toronto Maple Leafs, the Winnipeg Jets have added some additional depth to their taxi squad.
Prior to Sunday’s morning skate, the Jets announced they’ve recalled defenseman @Nelson Nogier and forward C.J. Suess from the Manitoba Moose of the AHL.
After being assigned to the AHL on Jan. 13, Nogier and Suess are now back in the NHL and will likely travel with the club on their upcoming three-game road trip.
The Jets’ taxi squad now features three forwards (@David Gustafsson, @Kristian Vesalainen, and Suess) and three defensemen (@Dylan Samberg, @Logan Stanley, and Nogier) along with goaltender @Mikhail Berdin.
Considering both @Nikolaj Ehlers and @Tucker Poolman, who was placed on the league’s COVID-19 list on Saturday, were absent from practice on Sunday, it appears the team may need to promote a couple of players from the taxi squad before Monday’s matchup against the Maple Leafs.
Winnipeg is scheduled to open its road trip in Toronto on Monday, then they’ll travel to Ottawa for a pair of games before heading back home.
Jets News
Recent articles from Thomas Hall