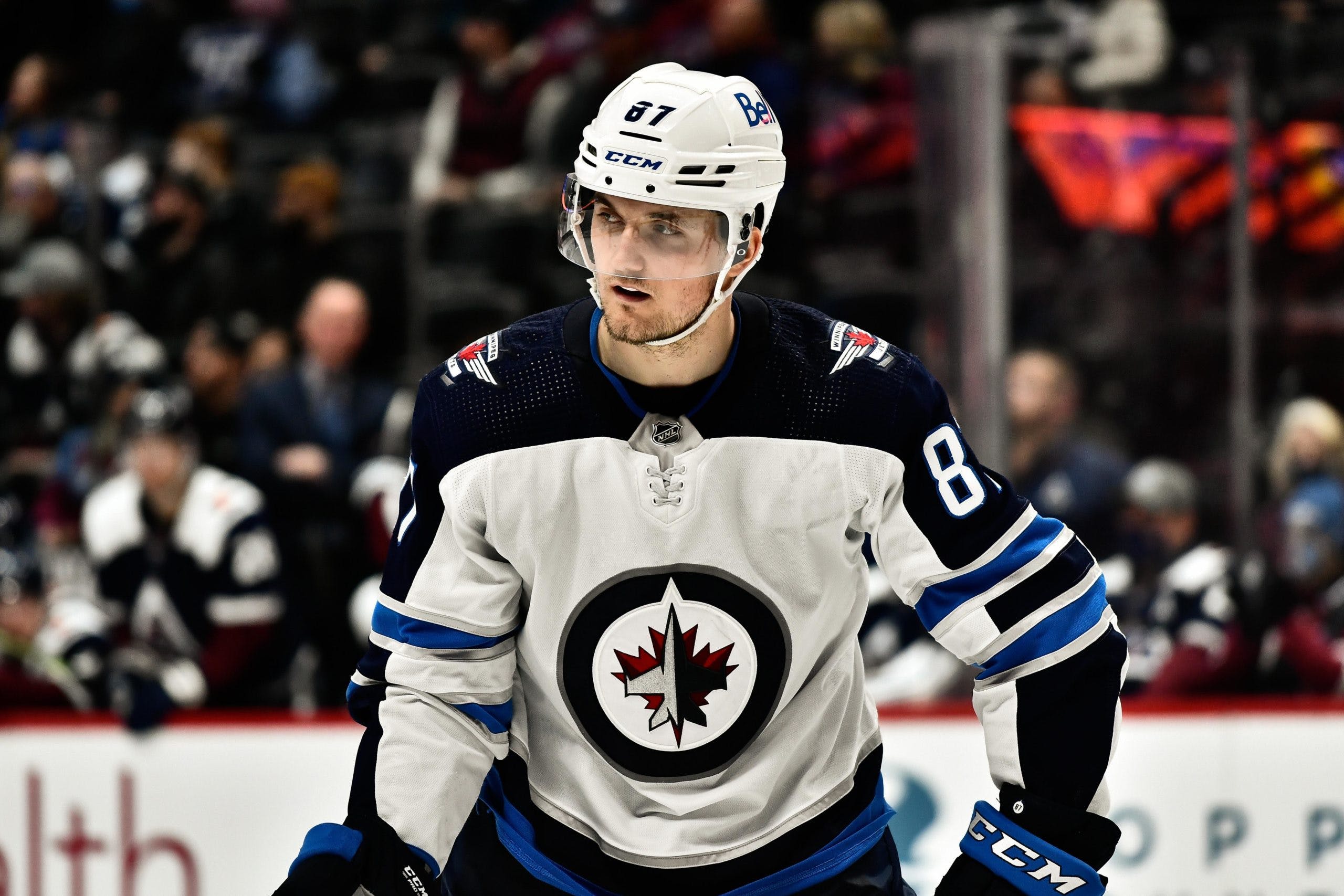 By Thomas Hall
9 months ago
Making a pair of roster moves prior to puck drop, the Winnipeg Jets have placed forward @Kristian Reichel on injured reserve and have also returned forward @C.J. Suess to the active roster, the club announced via social media Wednesday.
Reichel, 23, was injured during Monday’s 3-1 defeat to the Calgary Flames, and was also absent from Wednesday’s morning skate. Now, after being placed on IR, the right-handed forward will be forced to miss at least the next seven days.
With Suess, 27, he’s officially eligible to return to game action, however, Winnipeg’s coaching staff has decided to make him a healthy scratch for this upcoming contest against the Dallas Stars.
Enjoying a respectable showing during his rookie season, Reichel has logged 10:24 minutes of ice-time per game, posting one goal and two points across 13 NHL games. Additionally, he’s also registered 18 shots on goal, 14 hits, 10 blocks and seven takeaways.
As for Suess, the 5’11” forward has played four career NHL games, averaging just 5:54 minutes of ice-time per night. In addition, the left-hander has produced five blocks, three hits and one takeaway.
The Jets will continue their four-game road trip Wednesday against the Stars, beginning at 6:30 pm CT.
Jets News
Recent articles from Thomas Hall