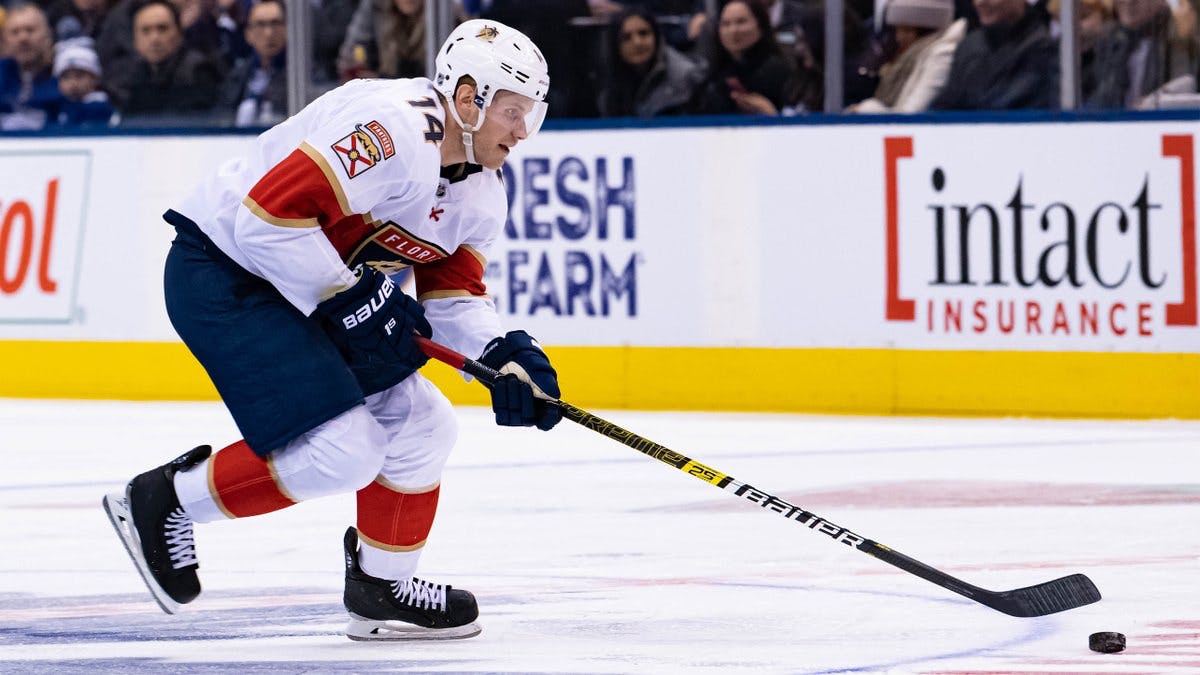 By Thomas Hall
1 year ago
After capturing a second consecutive victory over the Calgary Flames on Thursday night, the Winnipeg Jets announced they’ve made a roster move Friday morning.
According to the NHL’s transactions list, the Jets have placed forward @Dominic Toninato on waivers, making him available to the other 30 teams in the league.
Toninato hasn’t played in a single game this season and has been serving as a member of the team’s taxi squad. If the 26-year-old passes through waivers after 24 hours, he’ll become eligible to be assigned to the AHL.
Through 46 games with the Flordia Panthers last season, the left-hander averaged 11:09 minutes of ice time, producing four goals, 11 points, 57 hits, 38 shots on net, 28 blocks, 17 takeaways and a 47.1% faceoff percentage.
Winnipeg is scheduled to take on Calgary at the Scotiabank Saddledome on Tuesday at 9 pm CT.
Jets News
Recent articles from Thomas Hall