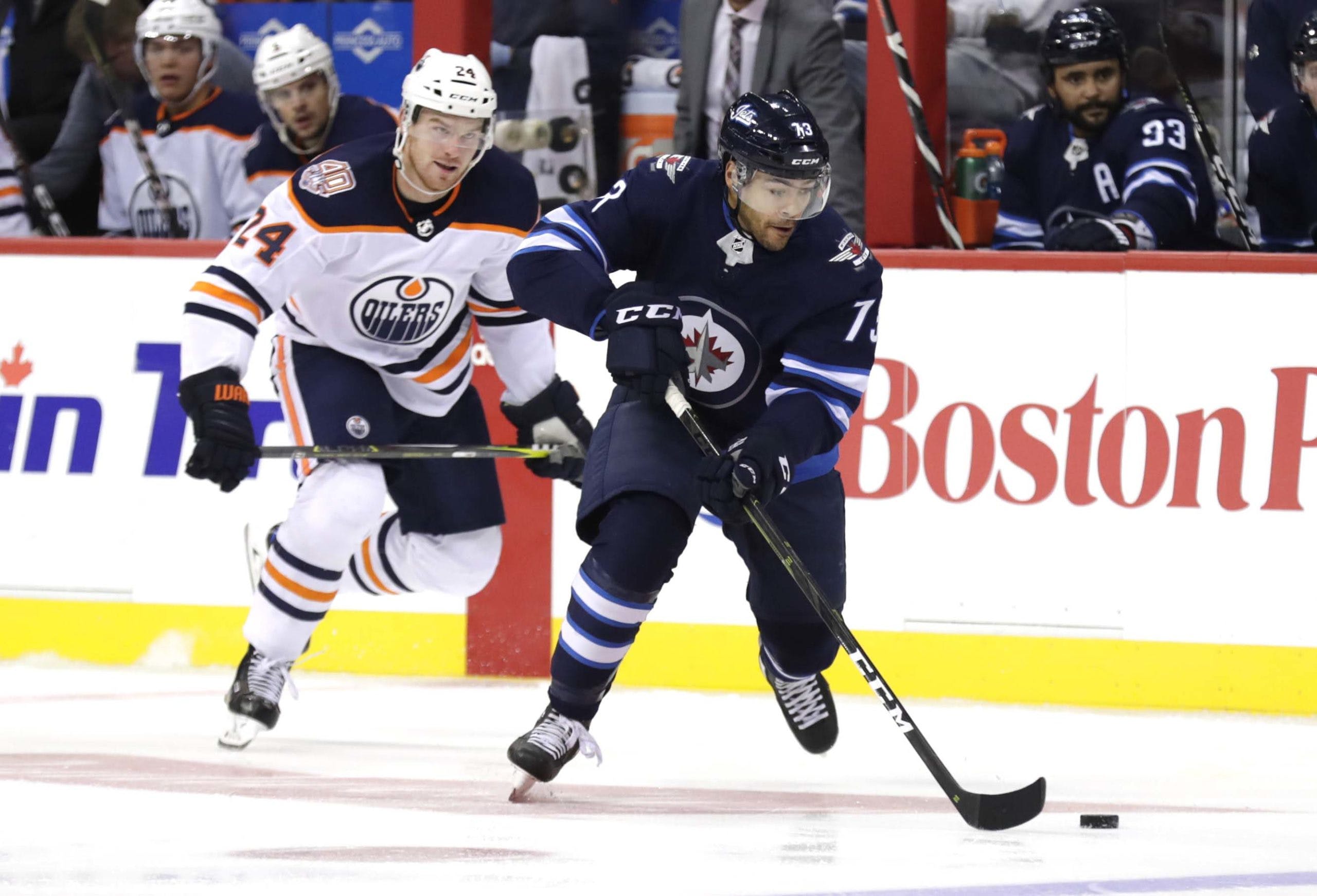 By Thomas Hall
1 year ago
On the eve of the regular-season opener, the Winnipeg Jets have placed forward @C.J. Suess on waivers, as per the league’s transactions page.
Suess, 27, had been sidelined with an undisclosed injury through most of Winnipeg’s training camp and wasn’t expected to earn a spot on the club’s roster.
If the 5’11” forward passes through waivers after 24 hours, he’ll be expected to join the Manitoba Moose, where he’s spent each of the last four seasons. Once he arrives, the veteran forward will be slated to serve as a key contributor for a third consecutive campaign.
Appearing in 31 games with the Moose in 2020-21, Suess posted eight goals and 14 points while also racking up 50 shots on goal during the shortened schedule.
Winnipeg is set to open the 2021-22 season on the road against the Anaheim Ducks on Wednesday at 9 pm CT.

After signing up for a free account, we’re going to give you a bunch of boxes with player names and you’re going to pick a name from each box until you’ve put together a super crew that you think can contend for a NationDrafts championship. Seems easy, right? It is easy and that’s not just because you’re wicked smart. Sign up for FREE right here.
Jets News
Recent articles from Thomas Hall