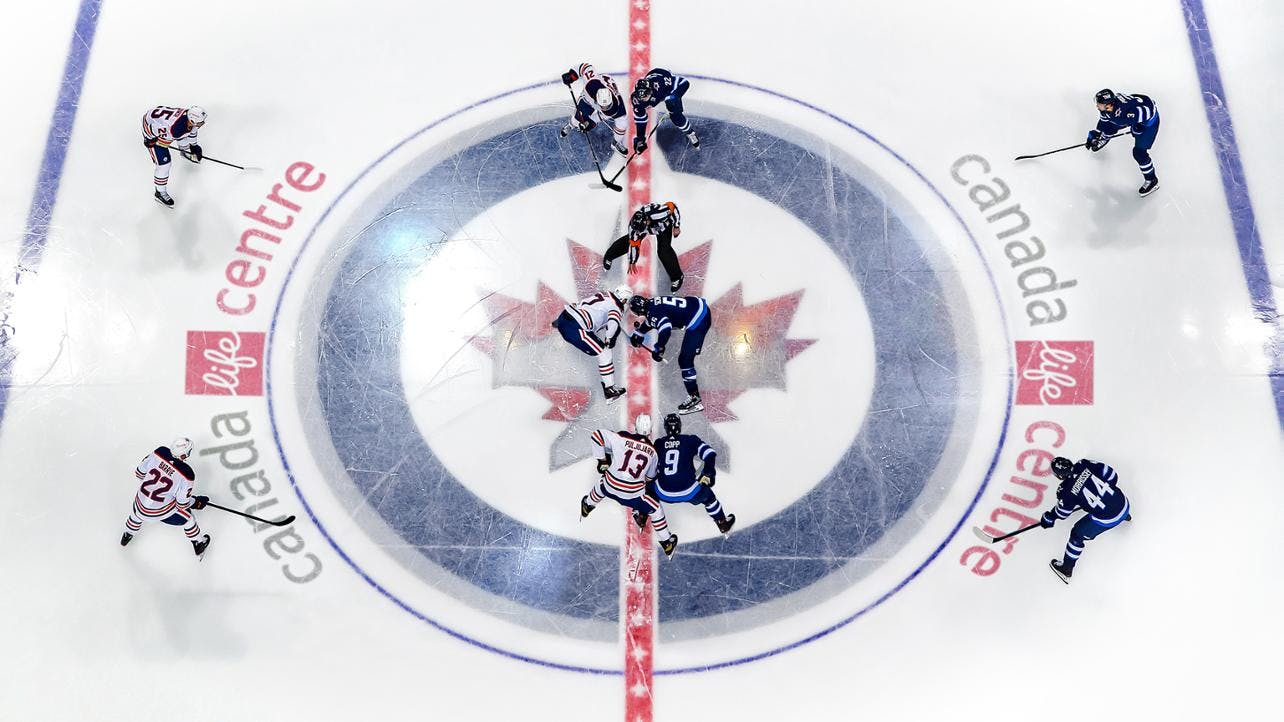 By Thomas Hall
1 year ago
JetsNation, along with The Nation Network, is excited to announce a new partnership with PointsBet Canada ahead of the 2021-22 NHL season.
Yes, you’ll soon be able to place bets on the Winnipeg Jets, or against them, if that’s your thing. Nevertheless, fans will finally be allowed to legally make some cash off whatever sports team they follow.
New to Canada, PointsBet has grown rapidly in the USA, and with single-game betting now legal in this country, they’re making their way up to us in the north.
Ever since being founded in Australia, PointsBet has prided itself on providing elite sports content and experiences for bettors and casino players. Additionally, they also feature the best odds out of any other traditional or non-traditional sportsbooks.
The PointsBet app can be downloaded on the Google Play and Apple App stores, and features safe and secure deposits along with withdrawals.
Though they don’t feature a massive following on social media – at last check, their Twitter profile featured just 97 followers – but their account, which can be followed @PointsBetCanada, will make sure you don’t miss any breaking news or developments in the Canadian sports betting realm.
So don’t miss out on making some money off your favourite sports teams, especially with the regular season just around the corner.
Jets News
Recent articles from Thomas Hall