Jets Mailbag Version 2: Which Player Might the Kraken Select? Are the Jets Trading Sami Niku? Will Ville Heinola or Dylan Samberg Play Consistently in 2021-22? 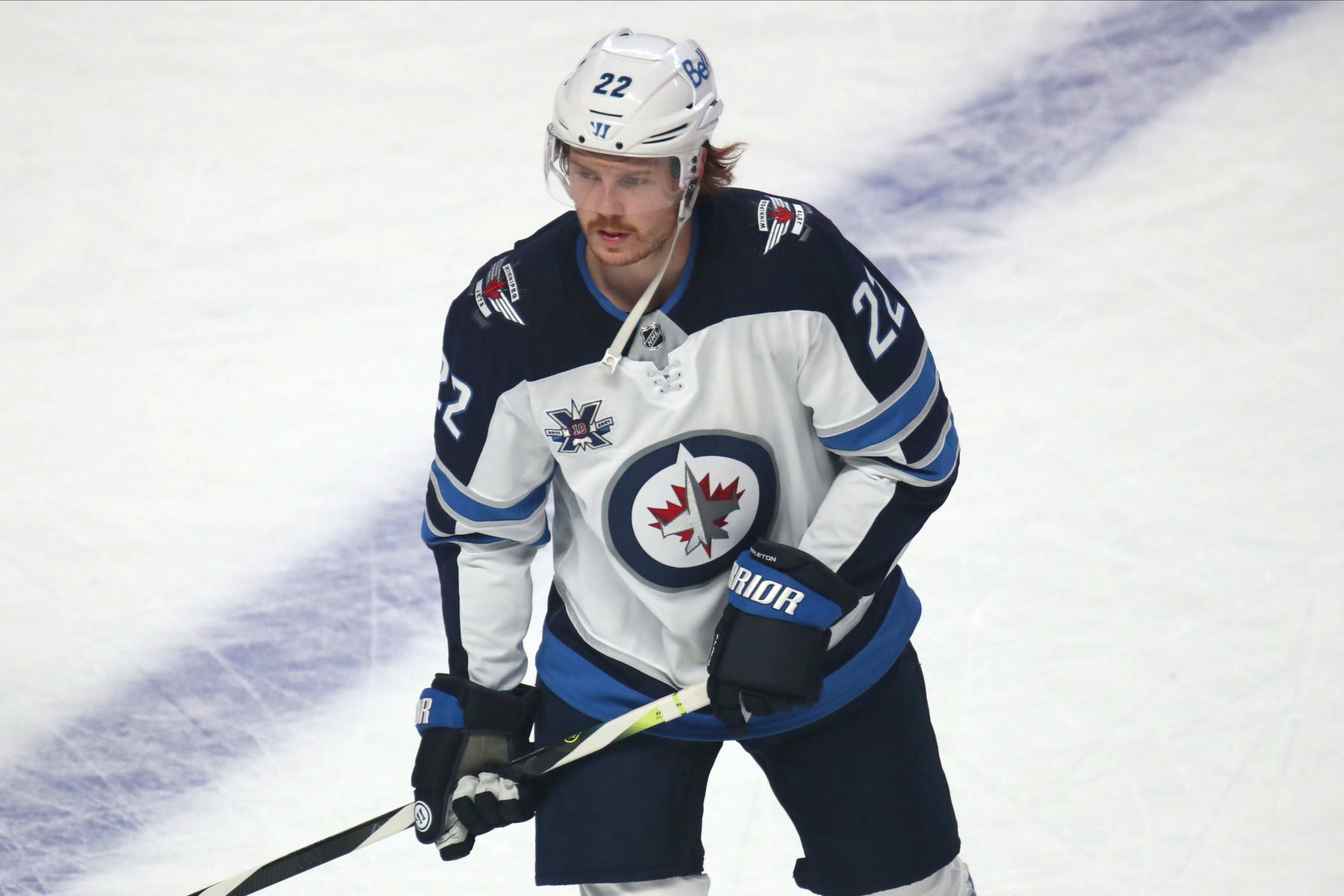 By Thomas Hall
1 year ago
The 2021 Stanley Cup Finals will kick off Monday night, which means we’re one step closer to the off-season officially beginning. And for fans of the Winnipeg Jets, there are still plenty of important questions to be answered before one of the busiest summers in league history begins next month.
With the calendar shifting to July later this week, which would normally mean the start of free-agent frenzy, the Jets’ front office certainly has its work cut out for them as the Seattle Kraken Expansion Draft, the 2021 NHL Draft and free agency are all just around the corner.
As a result, this week’s mailbag is full of very interesting questions and concerns that must be addressed in the coming weeks.

Who Could Winnipeg Lose in the Expansion Draft?

Since the Kraken will be entering the NHL next season, they’ll need to construct a full roster this summer and must select one skater from the other 30 teams in the league – the Las Vegas Golden Knights will be exempt from the expansion draft.
For the Jets, they’ll have the option to protect either seven forwards, three defensemen and one goalie, or just eight skaters and one goaltender. But for the sake of this article, let’s assume the front office opts to take the first option and protects @Blake Wheeler, @Kyle Connor, @Mark Scheifele, @Nikolaj Ehlers, @Adam Lowry, @Pierre-Luc Dubois, @Andrew Copp, @Josh Morrissey, @Neal Pionk, @Dylan DeMelo and @Connor Hellebuyck.
In this scenario, Winnipeg would meet the league’s player requirements by exposing forwards @Mason Appleton and @Jansen Harkins, defensemen @Nathan Beaulieu and @Logan Stanley, and goaltenders @Mikhail Berdin and @Cole Kehler.
Among this group, it appears Appleton would likely be the ideal target for Seattle, especially since the 25-year-old recorded career highs in goals (12), points (25), shots on goal (88), faceoff percentage (53.8%), hits (61), blocks (22), takeaways (13) and average ice time (14:25 minutes per game) last season.
Unless the Jets can hammer out a side deal with the Kraken, which is certainly possible, the former sixth-round selection will probably be forced to call the Pacific Northwest his new home in 2021-22.

Will the Jets Trade Sami Niku This Off-Season?

In short, yes. After defenseman @Sami Niku played just six games this past season, spending the majority of the 2020-21 campaign as a healthy scratch, there’s a very little chance he returns to the Jets next season.
Given the fact that Niku has totaled only 54 career NHL games since breaking into the league in 2017-18, it’s clear coach Paul Maurice and his staff still view him as a bottom-six defender and don’t believe he’s ready to earn consistent playing time just yet. But unfortunately, that thought process will likely end up being one of the biggest reasons for the youngster’s eventual departure.
As for his potential destination, it’s difficult to locate an ideal fit based on the 24-year-old’s lack of NHL experience, however, the Calgary Flames, Montreal Canadiens, Pittsburgh Penguins and Washington Capitals could all benefit from adding an offensive defenseman this summer.

What Will it Take For Ville Heinola, Dylan Samberg to Receive Regular Playing Time Next Season?

In all honesty, probably a new head coach. It’s no secret that Maurice prefers to provide young defensemen as many games in the minors as possible before handing them a regular role at the highest level of competition. And for some skaters, that’s perfectly fair. But for prospects @Ville Heinola and @Dylan Samberg, it’s somewhat overkill.
With Heinola in particular, the 20-year-old seems to be extremely advanced for his age and has thrived at almost every step since being selected by the Jets in the first round of the 2019 NHL Draft. Leading the way for the Manitoba Moose this past season, the left-hander scored four goals, 11 points and earned a +4 rating through just 19 games.
Despite his remarkable progression over the last two seasons, Heinola only suited up with the Jets five separate times in 2020-21, which is three fewer games than his total from last season. But in those five contests, the former first-round pick moved the puck fairly well and registered nine shots on goal, nine blocks, two hits and one takeaway – proving he probably deserved an extended look in the NHL.
Unless Maurice doesn’t open the 2021-22 campaign behind Winnipeg’s bench, which seems unlikely at this point, both Heinola and Samberg appear to be long shots to begin the regular season in the NHL. If that occurs, these promising young blueliners will likely return to the AHL where they’ll continue attempting to force their way up to the next level.

Considering goaltender @Laurent Brossoit has spent the last three seasons in Winnipeg and has largely performed effectively during that span, it’d make plenty of sense for management to attempt to re-sign the 28-year-old this off-season – if he wants to return, of course.
While playing behind Hellebuyck has been a stress-free environment, at least for the most part, occupying the backup spot hasn’t resulted in much playing time for Brossoit as he’s made just 26 starts over the last two seasons. With that in mind, the 6′ 3″ netminder could potentially decide to explore his options through free agency in hopes of landing a more favorable job.
From a financial standpoint, the former sixth-round pick earned approximately $1.2 million this past season, according to PuckPedia.com, which is a price the Jets could easily afford to pay, or one similar to it, for a second straight season.
Based on his 2.42 goals-against average and .918 save percentage from the 2020-21 campaign, it seems Brossoit still has some gas left in the tank and could be capable of replicating those impressive metrics next season. But since Berdin is seemingly knocking at the door to make his NHL debut, it might be best for both sides to part ways this summer.
Uncategorized
Recent articles from Thomas Hall