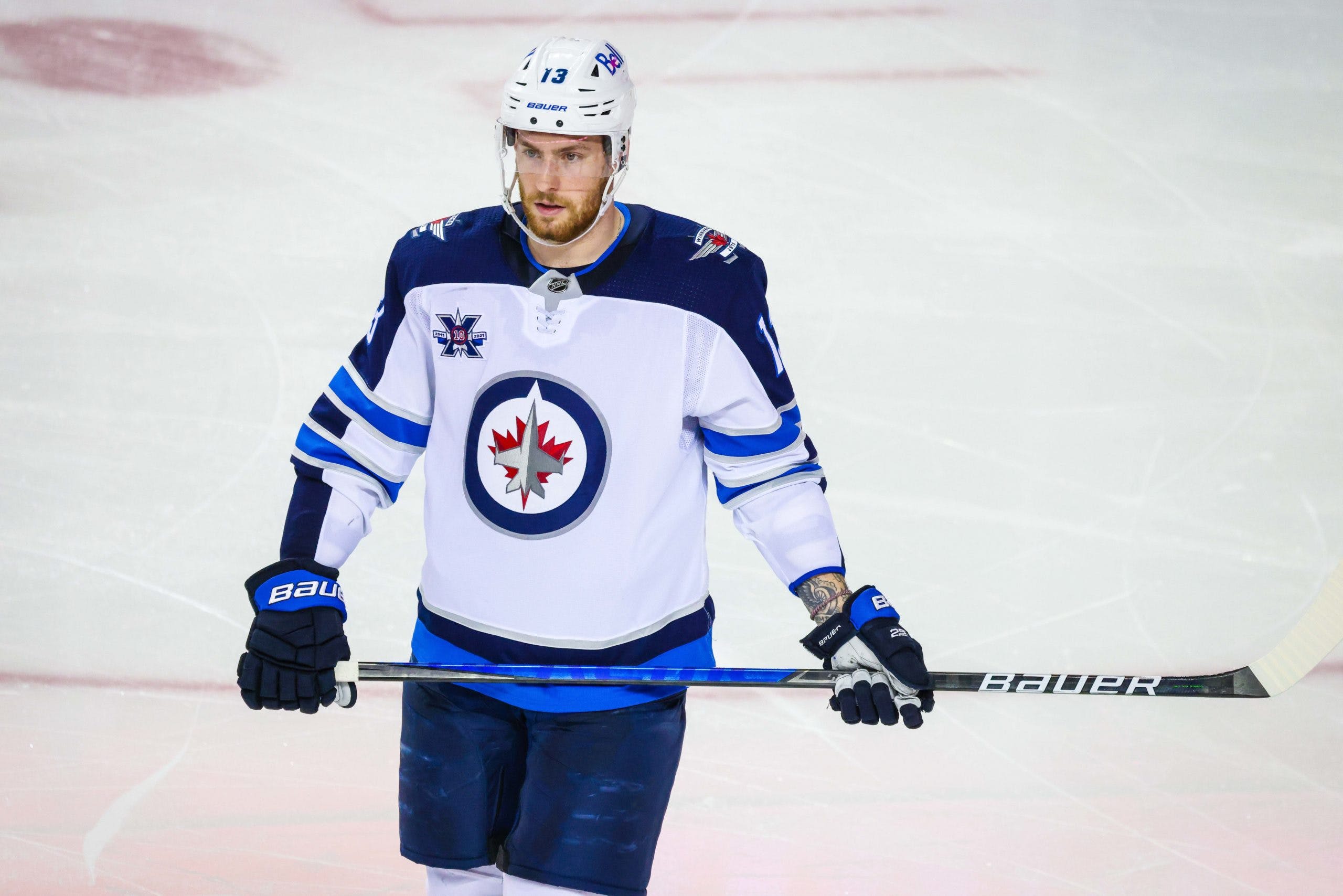 By Thomas Hall
1 year ago
The 2021 Stanley Cup Playoffs are still underway, but for the Winnipeg Jets, it’s time to start planning for the upcoming off-season and the fanbase certainly isn’t pulling any punches, as they shouldn’t.
After being swept out of the second round, the Jets were ridiculed across multiple social media platforms, leaving fans to wonder what’s next for this team. Facing one of the most pivotal summers in franchise history, the club’s front office will definitely have plenty of important decisions to make in the coming weeks.
Getting the ball rolling, here are some interesting questions and concerns from this week’s mailbag:

As annoying as it may sound, it’s probably still a little too early to determine which organization won this blockbuster trade. Having said that, it seems the Columbus Blue Jackets are trending towards coming away victorious, especially since forward @Pierre-Luc Dubois became a liability at times during the postseason.
After posting just eight goals and 20 points through 41 regular season games, Dubois disappeared during the playoffs and bounced around all four lines, which saw him score only three assists over seven games. Though this past season was far from ordinary for the 22-year-old, there’s no question his performance was considered a major disappointment.
While forward @Patrik Laine didn’t perform well himself, producing 10 goals and 21 points through 45 games with Columbus, most fans forget teammate @Jack Roslovic was also sent in the deal and he actually enjoyed the top statistical performance of his career in 2020-21.
Choosing to sit out until a trade was completed, Roslovic thrived in his new environment and took full advantage of his change of scenery, as he tied his career-high in goals (12), set new career-highs in points (34) and points per game (0.71) and also registered 24 of his 34 points during even-strength situations.
Sorry Jets fans, we may ultimately have to take the loss on this trade.

Will Paul Maurice Open Next Season as Winnipeg’s Head Coach?

If this decision was up to the fanbase the answer would likely be an easy no. But unfortunately, the final decision, or any managerial decision for that matter, won’t be chosen by the fans.
Paul Maurice’s old-school coaching tactics aren’t exactly suited for this current era, especially since the Jets have several top young skaters on the verge of breaking into the NHL, although the amount of support he’s received from players like @Mark Scheifele and @Blake Wheeler will probably bode well for him this summer.
While there’s an argument to be made that Maurice likely would’ve been fired a long time ago if not for goaltender @Connor Hellebuyck, which is a fairly accurate opinion, it’s still difficult to dismiss the fact that he’s coached a winning team in six of the last seven seasons. But at the same time, he hasn’t been able to lead them beyond the Western Conference Finals.
So will Maurice return for a ninth season with the Jets? As of right now, probably. But that doesn’t mean he’ll finish the season as the head coach.

Is Oliver Ekman-Larsson a Potential Fit For the Jets?

Ok, this is a very interesting question. After only wanting to be traded to either the Boston Bruins or the Vancouver Canucks last summer, defenseman @Oliver Ekman-Larsson and the Arizona Coyotes have mutually decided to take a different approach this off-season, according to Elliotte Friedman of Sportsnet.
Rather than narrowing the market to just two organizations, both sides have agreed to allow any interested teams to submit an offer, at that point, Ekman-Larsson will decide which team he wants to join. On the surface, this appears to be a much better plan to appease everyone involved, but who knows if it’ll be an effective strategy.
So how do the Jets factor into this equation? Well, there’s no question they’ll be searching for a top-four blueliner this off-season, preferably one who’s left-handed. Since this team also received very little offensive production from the blue line this past season, it’d also be ideal if they could add some consistent scoring on the back end, which could potentially make Ekman-Larsson a fit.
On the other hand, the 29-year-old is under contract through the 2026-27 campaign and will come with a cap hit of $8.25 million per season – that’s an extremely expensive price tag for a player of his age. Adding to this, the 6′ 2″ defenseman’s production took a major step backward in 2020-21, as he produced just three goals, 24 points (lowest since 2012-13), nine points during five-on-five play, 72 hits, 26 blocks and 12 takeaways over his 20:58 minutes of ice time per game through 46 contests.
While Winnipeg currently owns approximately $20.5 million in cap space for next season, it’s hard to imagine a trade gets completed unless Arizona decides to retain a significant amount of Ekman-Larsson’s remaining contract.

What Could Free Agency Look Like For Winnipeg This Summer?

Since the Seattle Kraken Expansion Draft and the 2021 NHL Draft will both occur before free-agent frenzy opens on Jul. 28, the Jets’ roster could look a little differently in just over a month’s time.
Along with eight skaters headed for unrestricted free agency, this team is also slated to lose one player through expansion, which could end up being someone like @Mason Appleton, @Jansen Harkins or @Logan Stanley. In addition, @Neal Pionk and @Andrew Copp are set to become restricted free agents and both will be arbitration-eligible, meaning they’ll each require new contracts.
Assuming veteran @Paul Stastny departs through free agency, the Jets are expected to be in the market for a top-six forward once again this summer, preferably one who’s capable of playing at center or on the wing. Depending on how much money the front office decides to spend on the blue line, that amount will likely determine who management ultimately targets to help compliment this club’s impressive forward depth.
But considering we’re still a little over a month away from the free agency period of the off-season, Winnipeg’s spending plans could change dramatically from now until closer to the end of July.
Uncategorized
Recent articles from Thomas Hall