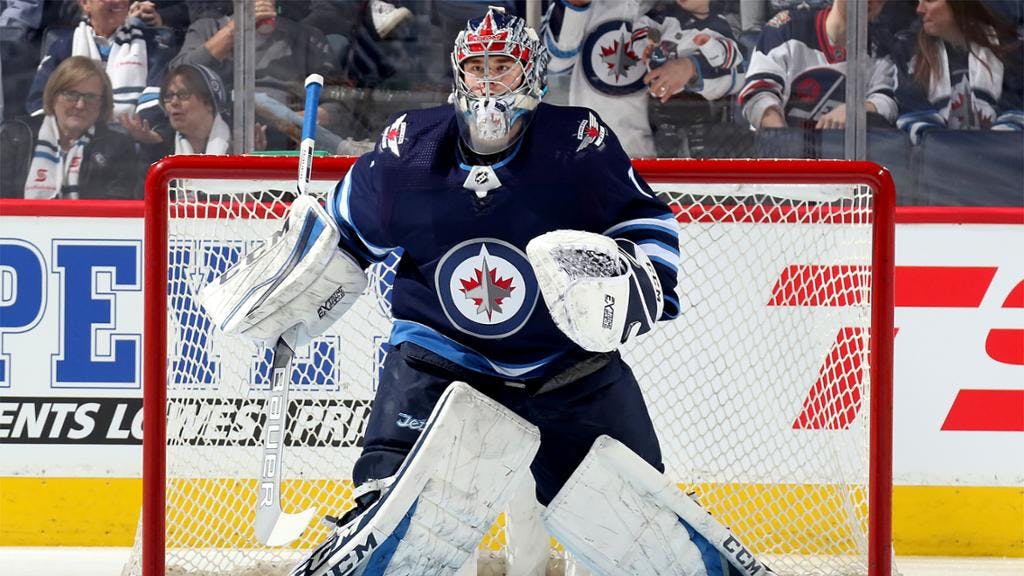 By Thomas Hall
1 year ago
While award season doesn’t begin for another couple of months, nominations have already been handed out for this season’s Bill Masterton Trophy, as goaltender @Eric Comrie has been named as the Winnipeg Jets’ representative.
Awarded to the player who displays the best perseverance, dedication and sportsmanship, there’s no question Comrie, 25, is fully deserving of this nomination, especially since he was placed on waivers two separate times earlier this season.
Though the former New Jersey Devil hasn’t played a single game for Winnipeg in 2021, he’s still worked his butt off during team practices and has maintained a positive attitude within the locker room as well. As a result, the former second-round pick has served as a quality teammate ever since he returned to the Jets on Feb. 18.
During Comrie’s only appearance with the Devils, he allowed three goals on 33 shots, although the team still came away with a 5-3 victory over the Buffalo Sabers.
This current list will be narrowed down to three finalists at later date, likely closer toward the conclusion of the Stanley Cup Finals.
Jets News
Recent articles from Thomas Hall 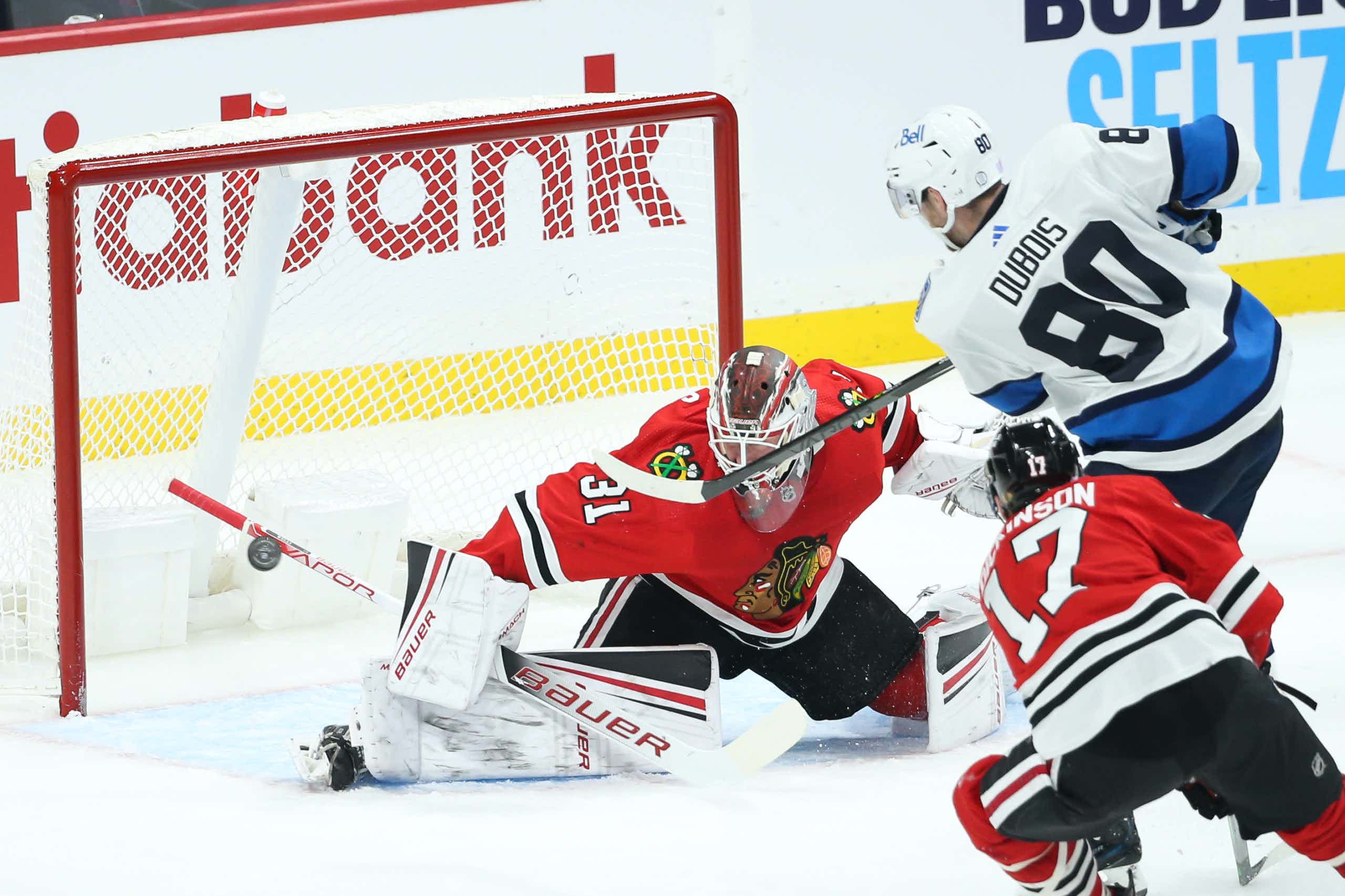 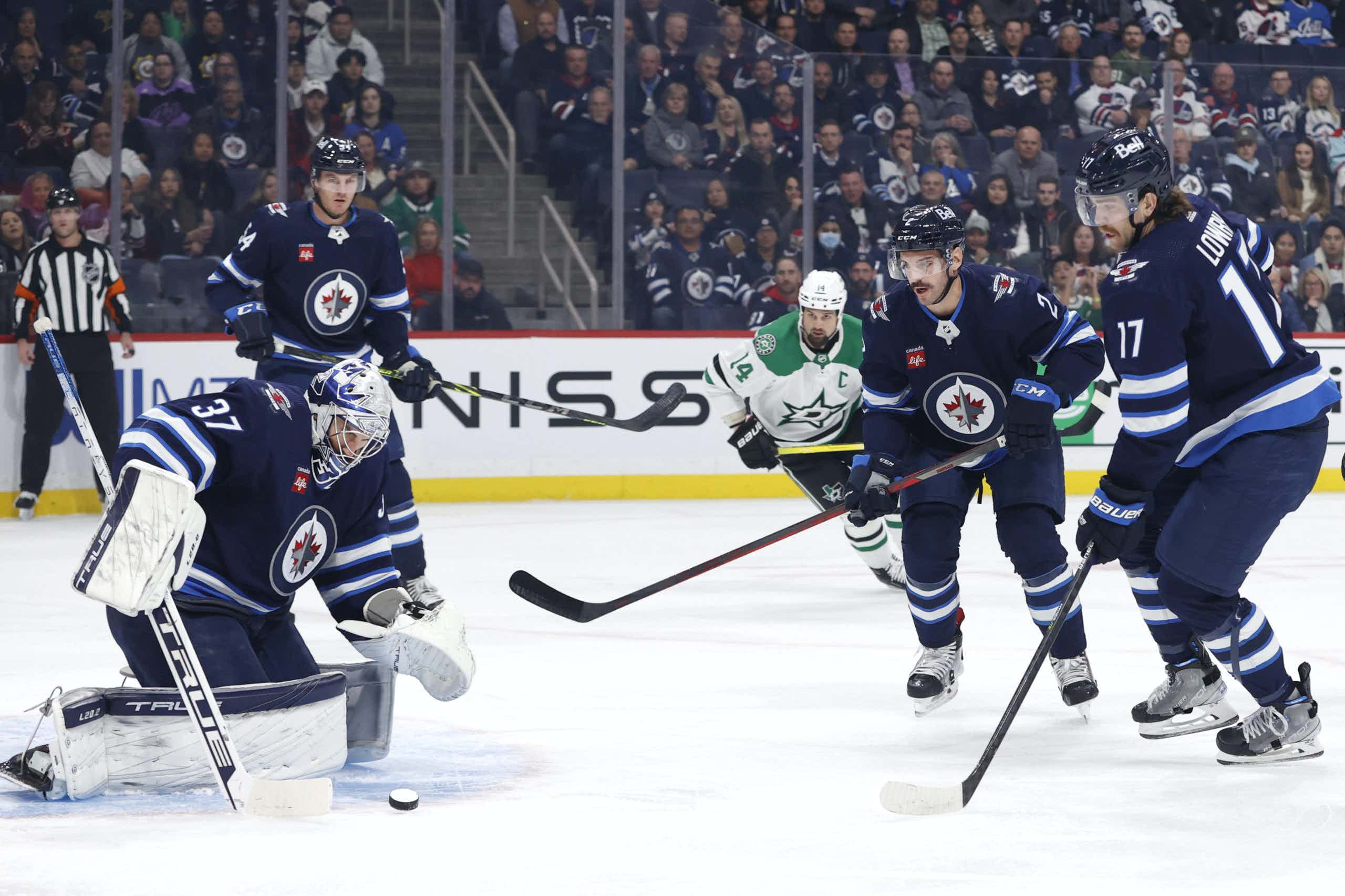