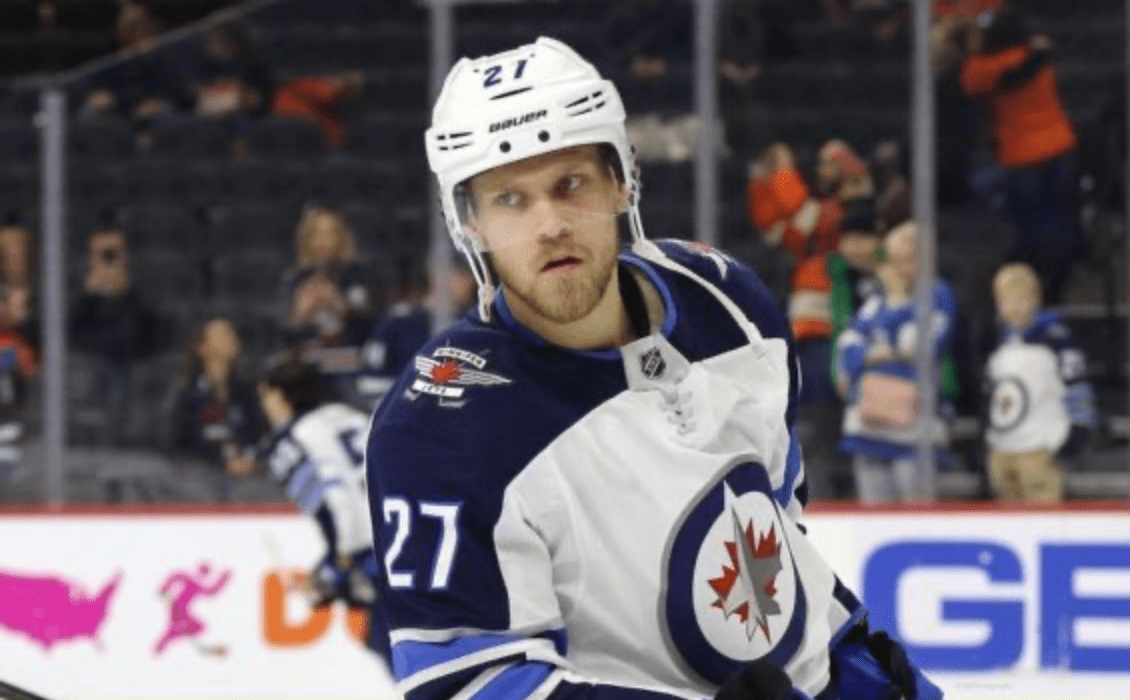 By Thomas Hall
1 year ago
With just nine games remaining in the regular season, the Winnipeg Jets have their eyes sight on a deep playoff run, however, they’ll be without one of their top skaters down the stretch and potentially into the postseason as well.
Following Monday’s morning skate, coach Paul Maurice revealed to the media that forward @Nikolaj Ehlers will be sidelined for the rest of the regular season due to a shoulder injury, although the team is “confident and hopeful” he can return once playoffs begin.
While Maurice admitted he couldn’t pinpoint when Ehlers suffered this injury, the 25-year-old may have hurt his shoulder after colliding with defenseman @Jake Muzzin during Saturday’s contest against the Toronto Maple Leafs.
Considering the former first-round pick currently sits second in both goals (21) and points (46) among all Jets’ skaters this season, losing him for an extended period of time will undoubtedly be a major loss for this team in both the offensive and defensive zones.
Through 47 games, Ehlers has averaged 16:55 minutes of ice time per game, producing 21 goals, 46 points, 13 power-play points, 0.98 points per game (career-high), 148 shots on net, 26 hits, 18 takeaways, 12 blocks and a +15 rating.
Winnipeg is scheduled to take on the Edmonton Oilers on Monday at 9 pm CT.
Jets News
Recent articles from Thomas Hall