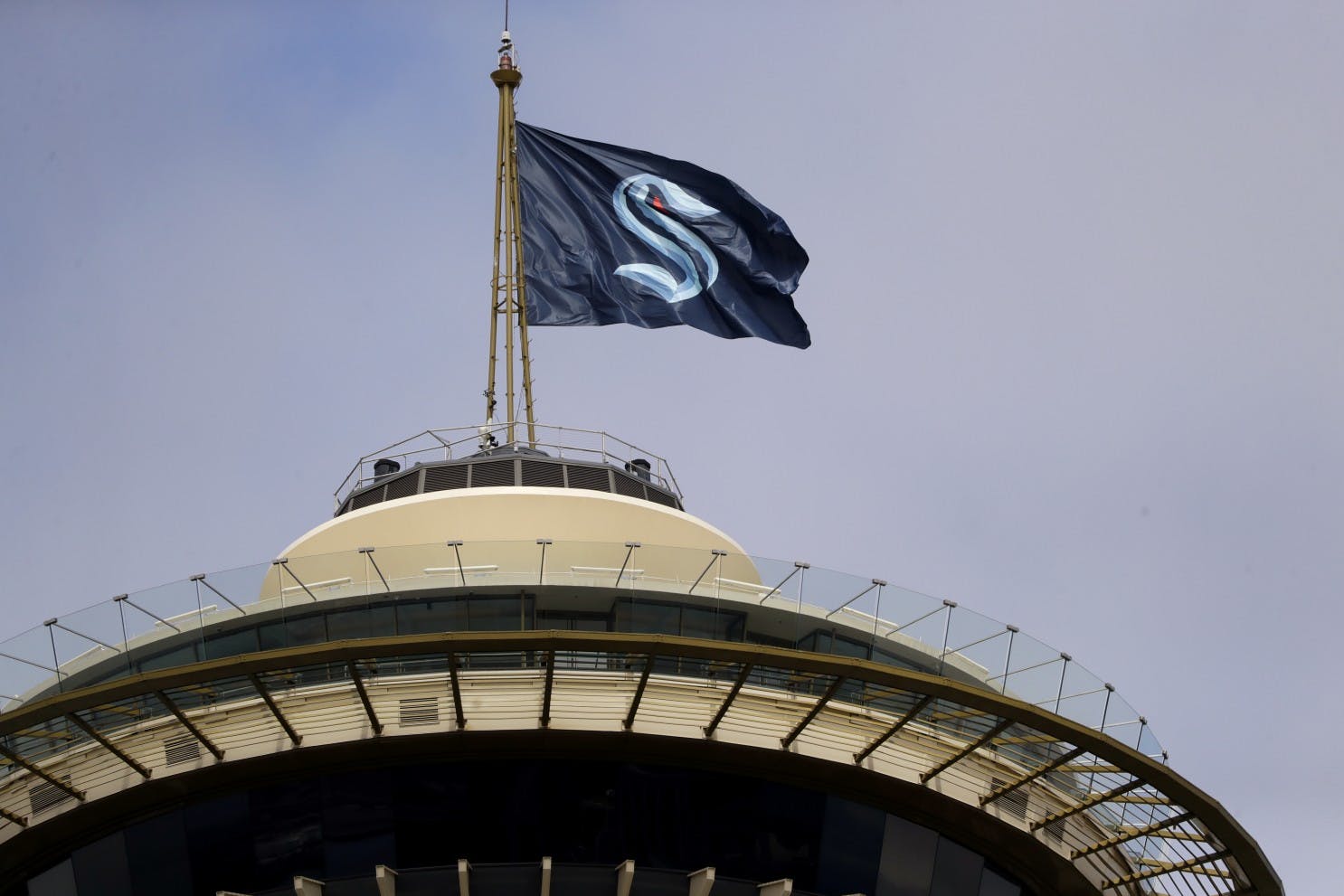 By Thomas Hall
1 year ago
With the trade deadline come and gone, now is the perfect time to start preparing for the upcoming Seattle Kraken Expansion Draft, which will take place on Jul. 21, we’ll explore who the Winnipeg Jets may protect and which skaters could become exposed. Let’s dive in.
Starting with the rules all 30 teams – the Las Vegas Golden Knights will be exempt from the expansion draft – will have to follow during this process, each organization can protect seven forwards, three defensemen and one goalie. Or, they can decide to keep eight skaters and one goalie, any team with four quality blueliners may take this route.
As for how many skaters need to be left unprotected, each team must expose at least two forwards and one defenseman who are all signed through the 2021-22 campaign. Additionally, they’ll also be required to expose at least one netminder that’s either under contract through next season or will become a restricted free agent after this season.
Taking this a step further, those skaters who are left unprotected must have played at least 27 NHL games in 2020-21 or have compiled at least 54 combined games over the last two seasons. If they don’t meet those requirements, those players won’t need to be protected and can be left untouched.
From Seattle’s perspective, they must select exactly one player from each organization and will also be required to draft at least 14 forwards, nine defensemen and three goalies. This way, they won’t be able to unfairly load up at one position during the expansion draft.
So let’s get into which players the Jets may protect and who they might lose to the Kraken.

While featuring plenty of talented forwards has benefited the Jets over the last few seasons, it’ll likely cause this team to lose one of them this summer, especially since re-signing veteran @Adam Lowry will now force management to protect him during the expansion draft. As of right now, the front office will probably protect forwards @Blake Wheeler, @Kyle Connor, @Mark Scheifele, @Nikolaj Ehlers, @Pierre-Luc Dubois and Lowry, leaving them with one open spot.
Since winger @Andrew Copp is slated to become a restricted free agent after this season, he isn’t currently eligible to be selected by the Kraken, however, all of that changes once he receives a qualifying offer or is re-signed. If either of those two things occurs before Jul. 21, then that final spot will undoubtedly go to the 26-year-old.
With Copp destined to receive the final protection spot, that will leave teammate @Mason Appleton exposed, making him one of the most likely targets for Seattle. Considering Winnipeg will still need to expose another eligible forward, @Jansen Harkins, who’s just four games and a qualifying offer away from becoming eligible for the expansion draft, could help them meet those requirements.
Though losing either Appleton or Harkins would be a tough pill to swallow, it’d certainly be a better outcome, although not by much, than surrendering Lowry or Copp and receiving nothing but cap space in return.

Unlike the forward position, Winnipeg probably won’t experience nearly as many headaches when deciding which defensemen to protect ahead of this summer’s expansion draft. Despite having just three available spots, that’s probably all they’ll need as blueliners @Josh Morrissey, @Neal Pionk and @Dylan DeMelo are all expected to be protected.
With veterans @Tucker Poolman, @Jordie Benn and @Derek Forbort set to become unrestricted free agents after this season, neither of them will be eligible for the expansion draft and will enter free agency. Having said that, teammate @Nathan Beaulieu is signed through the 2021-22 campaign and is expected to be exposed as long as he remains healthy for next season.
If you’re worried about someone like @Sami Niku, relax, the 24-year-old is still 21 games away from becoming eligible and there’s a very strong chance he won’t reach that mark before the playoffs conclude. But as for rookie @Logan Stanley, who’ll become a restricted free agent this offseason, the 22-year-old is expected to be exposed once his contract is either tendered or extended, as he’s already played in 32 games in 2021.
With players like Appleton and Harkins also set to be available for Seattle, it seems very unlikely they’d select Stanley over those two forwards, meaning the 6′ 7″ blueliner probably isn’t leaving town after the 2020-21 campaign.

Ok, this position will be a fairly easy decision. Without question, the Jets will decide to protect goaltender @Connor Hellebuyck this summer, keeping the 2019-20 Vezina Trophy winner with his rightful team. In turn, making this choice will expose three netminders in the expansion draft, including @Eric Comrie, @Mikhail Berdin and @Cole Kehler.
Since there isn’t an NHL games requirement for the goalie position, Comrie, Berdin and Kehler are eligible for selection as each of them has played at least 10 games in the AHL or ECHL in each of the last two seasons, which considers them professional players. That being said, chances are the Kraken aren’t going to waste their pick on a young goaltender who’s never played in the NHL, meaning Berdin is likely safe, especially since two talented forwards are expected to be available.
Uncategorized
Recent articles from Thomas Hall