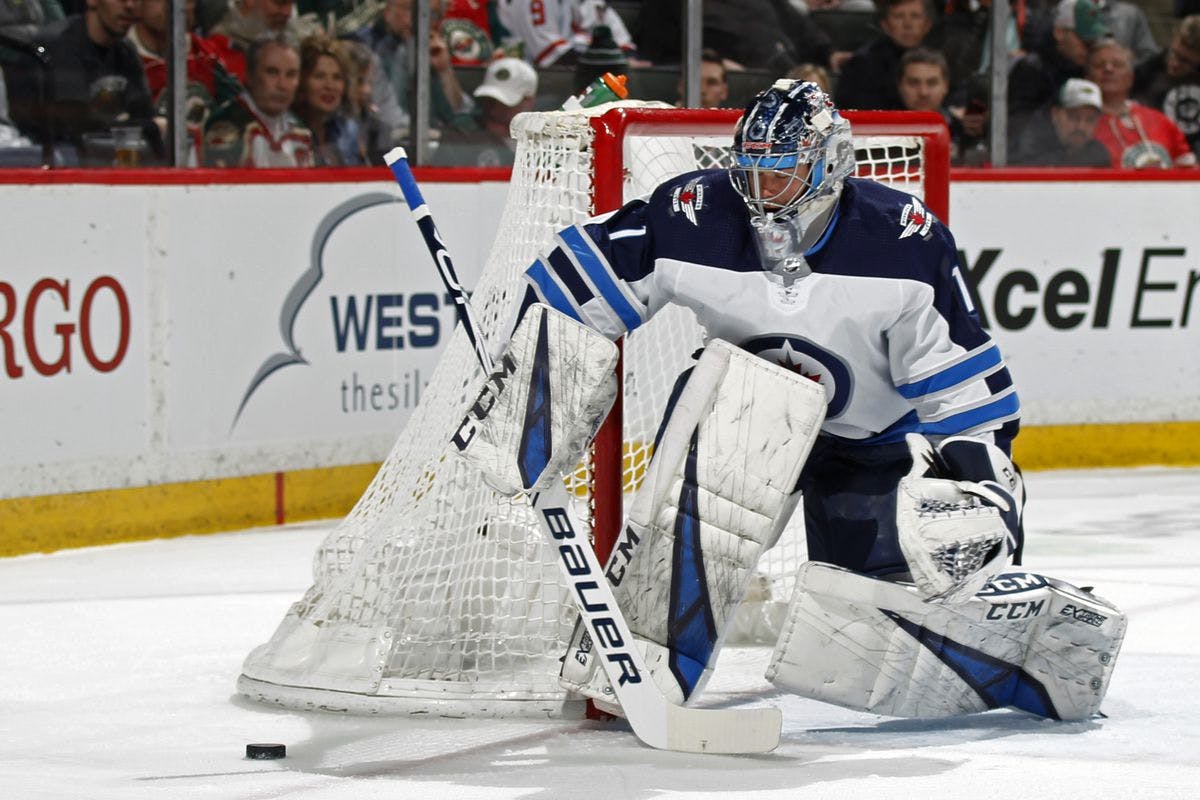 By Thomas Hall
1 year ago
Guess who’s back?… Back again, yes, it’s goaltender @Eric Comrie.
After being placed on waivers by the New Jersey Devils on Wednesday, the Winnipeg Jets have claimed Comrie, 25, off the waiver wire on Thursday.
Before the 2020-21 campaign opened, the Jets placed Comrie on waivers and he was claimed by the Devils on the following day. Now that he’s been reclaimed by the organization that initially drafted him back in 2013, he’ll be forced to quarantine for 14 days before being allowed to practice with the team.
In one game this season, the former second-round pick allowed three goals on 33 shots against the Buffalo Sabers.
In total, Comrie has now bounced around from the Arizona Coyotes, the Detroit Red Wings, the Devils and the Jets since 2019.
Winnipeg is scheduled to take on the Vancouver Canucks on Friday at 9 pm CT.
Jets News
Recent articles from Thomas Hall