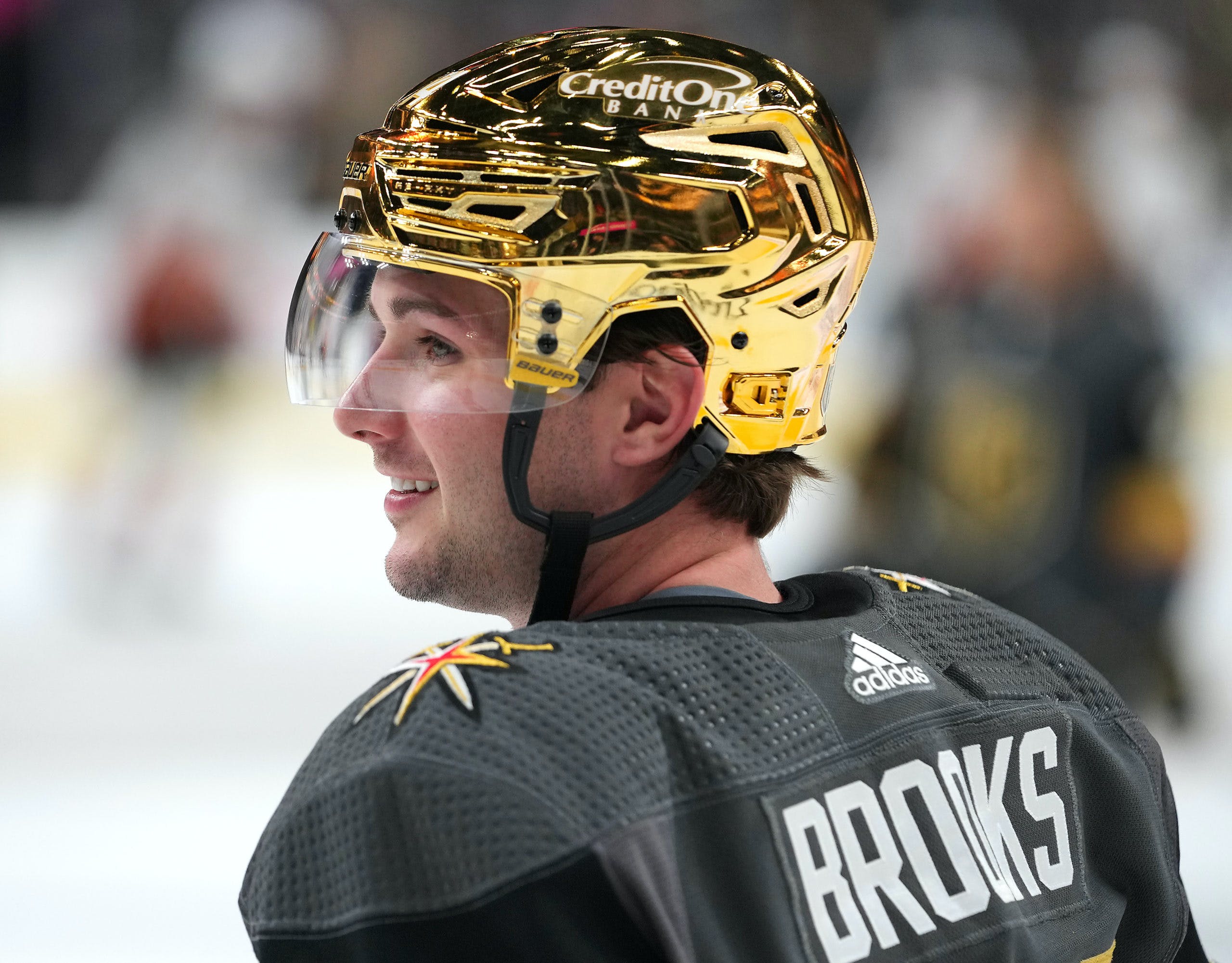 By Thomas Hall
9 months ago
After sweeping their back-to-back series, the Winnipeg Jets have claimed forward @Adam Brooks off waivers from the Toronto Maple Leafs, the club announced Friday.
Brooks, 25, has now been claimed off waivers four separate times this season and by four different organizations – Montreal Canadiens, Vegas Golden Knights, Toronto Maple Leafs, Jets.
Most recently, Brooks was selected off waivers by Toronto on Feb. 16 and was placed back through the system a day later in an attempt to option him to the American Hockey League. Now, the Manitoba native is heading back to where he grew up and played three seasons of AAA-level hockey.
Through 29 career NHL games, the 5’11” forward has posted six goals, 11 points, 17 shots on goal, 22 hits, eight takeaways and five blocks.
Winnipeg will conclude its four-game homestand Saturday with an afternoon affair against the Edmonton Oilers, beginning at 3:00 pm CT.
More from Jets Nation:
Jets News
Recent articles from Thomas Hall