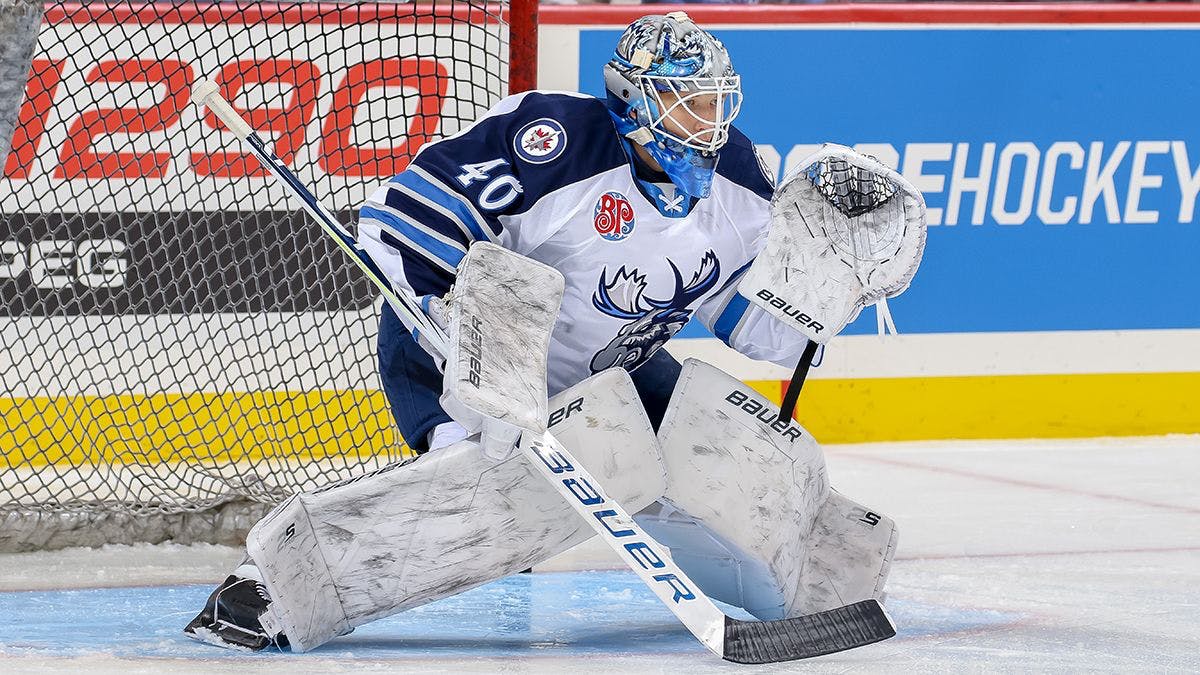 By Thomas Hall
1 year ago
With training camp underway, the Winnipeg Jets are set to participate in their first team practice since being eliminated from last season’s playoffs.
Split into two groups, the Jets’ roster will be taking the ice on Monday morning with Group A practicing at 11 am and Group B at 7:30 am.
Though 36 skaters will begin their preparation for the upcoming season, the organization announced that four players won’t be participating in either of those practices, as they’ve all been deemed “unfit to practice.” Those skaters include @Mikhail Berdin, @David Gustafsson, @Dominic Toninato, and @Trevor Lewis – who was signed to a PTO on Saturday,
As of right now, it remains unclear as to why or how long these players will be sidelined. But with Lewis in particular, since he just recently joined the team, it’s possible he’ll be held out of practice due to COVID-19 protocols.
While the Jets won’t have all 40 skaters on the ice on Monday, they’ll still need to do their best to hit the ground running, especially since their camp will conclude in less than two weeks.
The Jets are scheduled to open the regular season at home against the Flames on Jan. 14.
Jets News
Recent articles from Thomas Hall