Jets acquire Phillips from Kings in exchange for Nogier 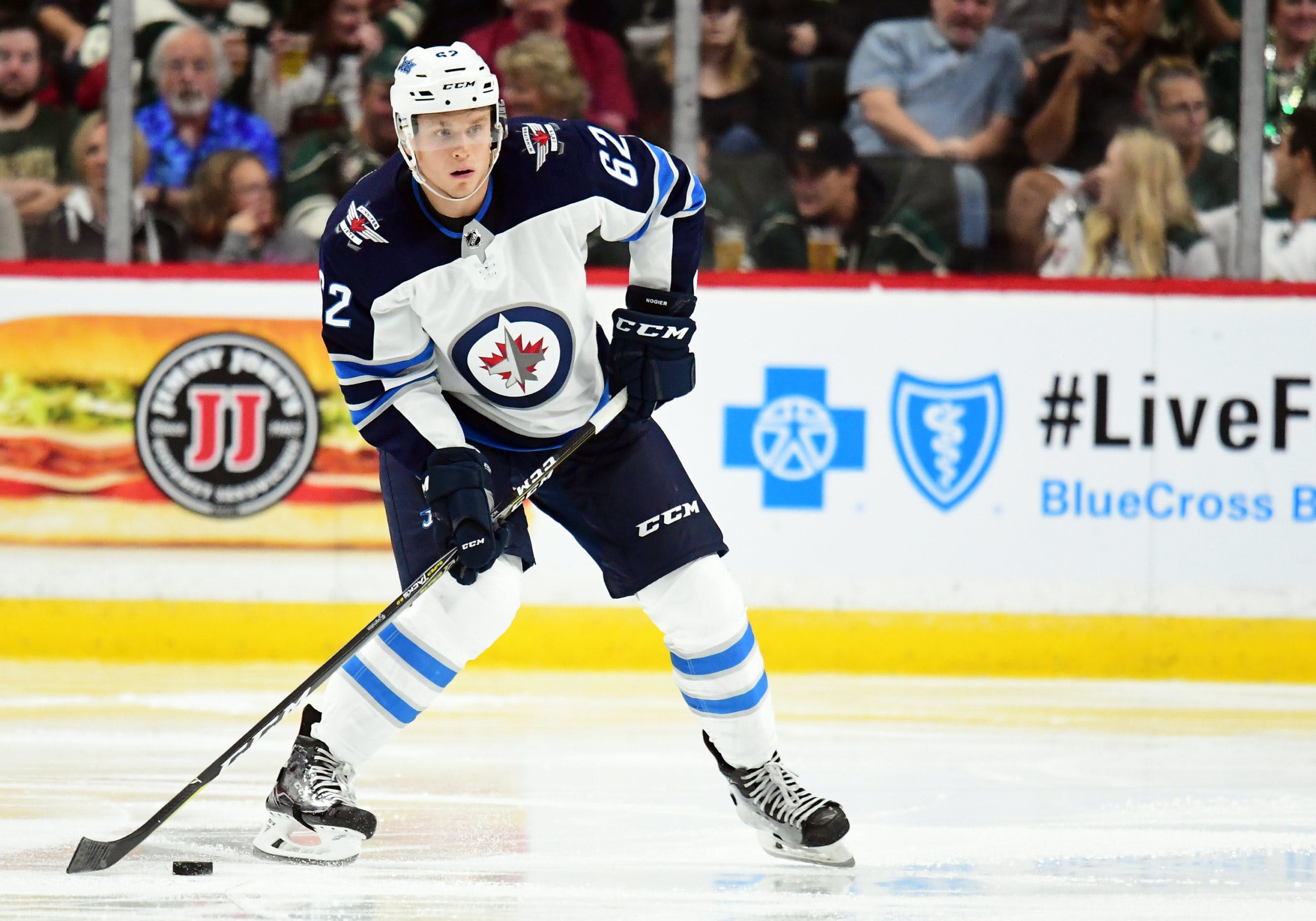 By Thomas Hall
8 months ago
Did you really believe the Winnipeg Jets were finished making trades?
Slipping a final move just prior to the 2:00 pm CT deadline, the Jets completed a minor transaction with the Los Angeles Kings, swapping defencemen @Nelson Nogier and @Markus Phillips.
Nogier, 25, was originally selected by Winnipeg in the fourth round of the 2014 NHL Draft. The 6’3″ blueliner has logged 242 career AHL games with the Manitoba Moose, posting eight goals and 41 points.
Across two seasons with the Jets, the right-hander has appeared in 11 NHL contests.
With Phillips, 23, he was a fourth-round selection by Los Angeles in 2017, and has played 74 AHL games throughout his young career. During that span, the left-hander racked up four goals and 15 points.
The 6’0″ defenceman has been assigned to the Moose and will receive a chance to compete for this season’s Calder Cup.
Winnipeg is scheduled to host the Vegas Golden Knights on Tuesday, beginning at 7:00 pm CT.
Jets News
Recent articles from Thomas Hall