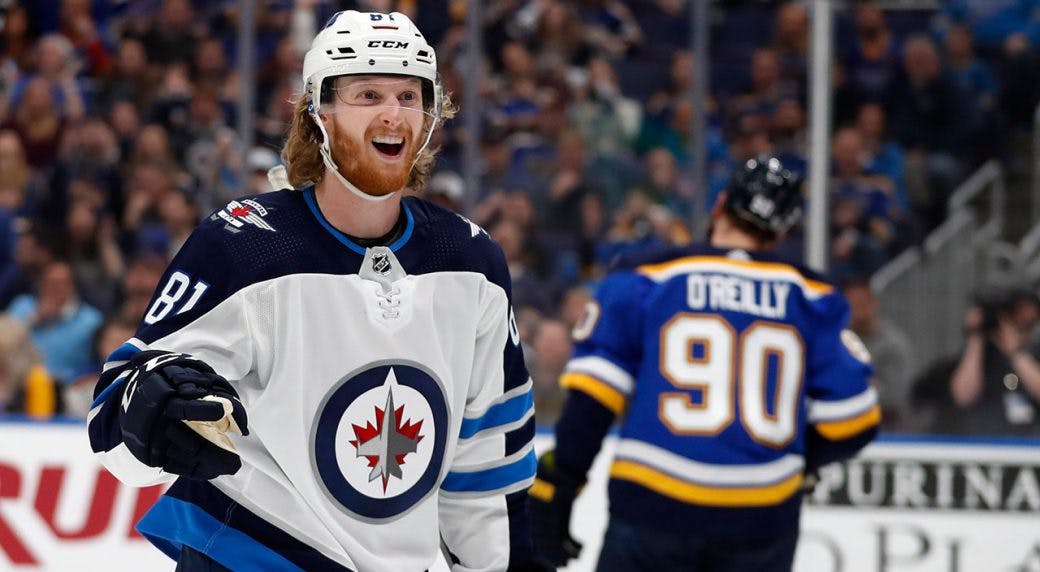 By Thomas Hall
1 year ago
In just one day, the Winnipeg Jets will begin their sprint down this shortened 56-game season and will be aiming to erase their disappointing end to last season’s playoffs, which concluded after just four games.
But in order to accomplish that feat, the Jets will need every skater to increase their level of intensity throughout the 2020-21 campaign, as they can’t afford to fall flat out of the gate. Considering each game will come against a division rival, thanks to the new alignment, it’ll be crucial for the club to get off to a strong start when the puck drops on Thursday.
For someone like forward @Kyle Connor, who’s coming off the top statistical performance of his career, Winnipeg will need him to at least replicate, if not improve off, his stellar results from last season. Looking to take his craft up to another level, the 24-year old admitted he’s far from a finished product and will be aiming to become a more rounded player during his fifth campaign in the NHL.
“For me, there are so many things that can get better,” Connor discussed. “I’m always constantly learning the game, learn from my teammates and other players around the league. So, for me it’s just taking strides and building upon that game [from] last year and trying to well-round it. Being a complete player that’s definitely a focus of mine.”
Despite skating alongside teammates @Blake Wheeler and @Mark Scheifele on the Jets’ top line last season, Connor has been tasked with a new assignment this time around, as he’s been paired with forwards @Patrik Laine and @Paul Stastny throughout training camp. While some people may view this as a demotion, which isn’t the case, the 6-foot-1 winger sees this as a way to make his team better and believes this new combination will create a ton of havoc in 2021.
“It’s been good,” Connor explained. “[I’m] getting familiar with Paul [Stastny] now and I know Patty [Laine] obviously, from playing with him from the past couple of years. I think we’re just building every single day.”
“So I definitely think it’s a process, we’re getting chemistry, we’re getting better every day. The sky is the limit for us, obviously, we know what Patty can do and I think Paul brings a pretty good dynamic to the line. I’m excited to get things going.”
Over his 71 games last season, Connor produced career-highs in ice time (21:05 minutes per game), goals (38), points (73), goals per game (0.54), points per game (1.03), and shots on net (239). In addition, he also created 43 takeaways, 18 hits, 17 blocks, and 17 power-play points.
Though Winnipeg’s playoff run lasted just four games in summer, the former first-round selection still proved to be somewhat effective, as he generated one assist, 14 shots on net, four takeaways, one hit, and one block over his 23:01 minutes of ice time per game.
Embarking on this new All-Canadian division, which will surely provide plenty of action-filled matchups this season, it’s possible all 56 games could prove to be extremely taxing for the Jets and the condensed schedule won’t make things any easier on them either. That being said, Connor is ready for this challenge and can’t wait to start competing for the title of being considered the top team in the country.
“I expect it to be a battle all year round,” Connor mentioned. “All the teams could very easily win at any given night. So it’s a matter of who brings it and I’m excited I know that, I know the guys in the locker are as well. [I’m] looking forward to coming out the top team in Canada, there’s a little bit of pride in that as well.”