2021 Stanley Cup Playoffs – Round One: Three Storylines Heading into Game One of Jets vs. Oilers 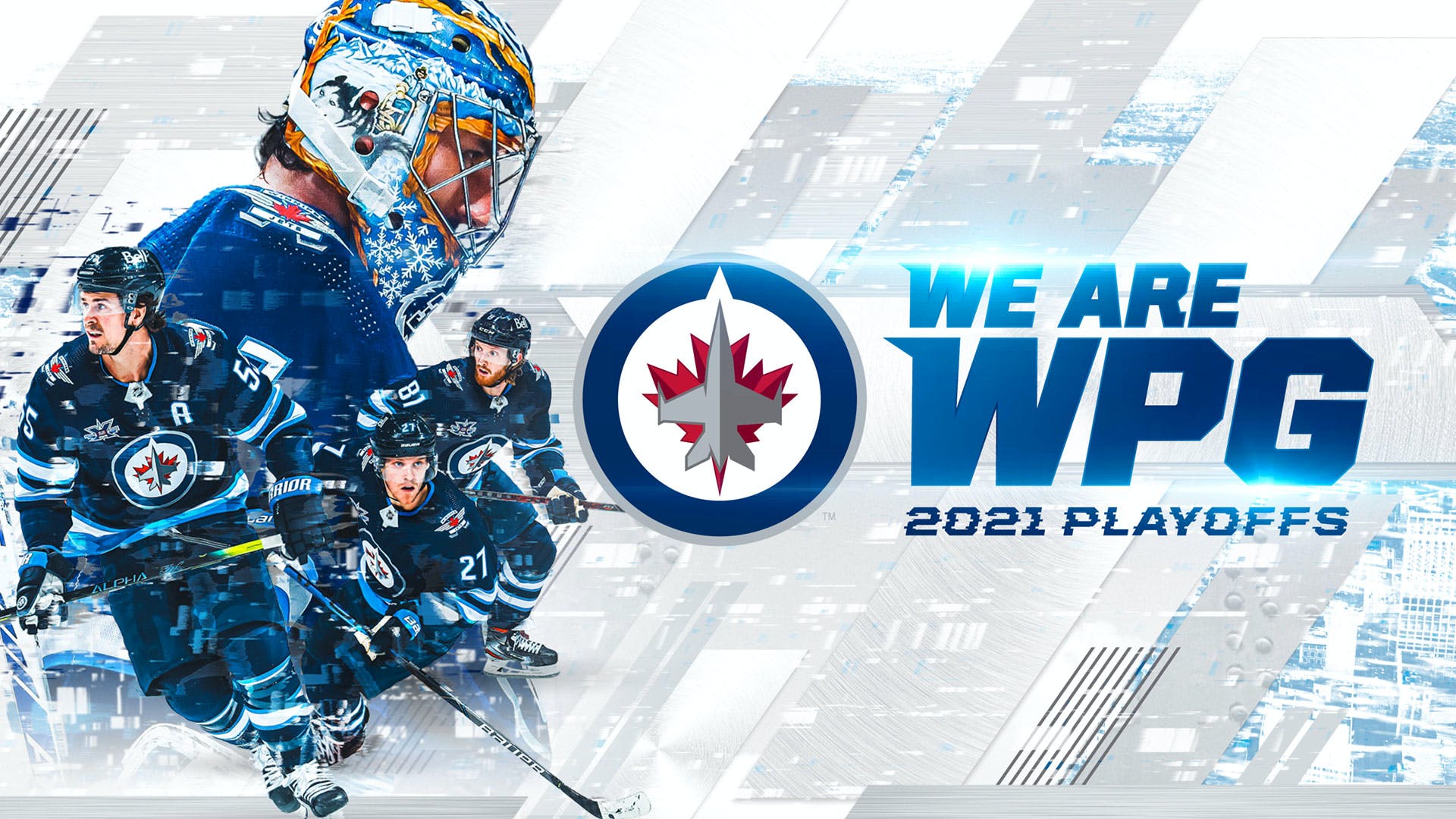 By Thomas Hall
1 year ago
After wrapping up the regular season back on May 14, the wait is finally over and the playoffs are finally here, at least for the North Division. So let’s dive into this matchup between the Winnipeg Jets and the Edmonton Oilers.
Despite losing seven of the nine meetings against Edmonton in the regular season, Winnipeg certainly isn’t concerning itself with the season series and is looking to turn the page during the most critical time of the calendar. While almost everyone views this club as the underdog, no one should be counting them out before this series even begins, especially since they’ve been proving those same doubters wrong all season long.
Here are three storylines that could impact the opening game of this playoff series between the Jets and Oilers:

Unfortunately for Winnipeg, they’ll be without two of their top forwards Wednesday night as both @Pierre-Luc Dubois (undisclosed injury) and @Nikolaj Ehlers (upper-body injury) have been ruled out for the series opener. Without question, this a major blow for this team but they will have forward @Andrew Copp, who missed the final game of the regular season, back in the lineup against Edmonton.
But since coach Paul Maurice didn’t provide any other details on his team’s roster, it’s still unclear as to who’ll suit up and replace Dubois on the second line. Considering forward @Kristian Vesalainen skated alongside veteran @Paul Stastny during Tuesday’s practice, that’s a fairly strong indicator he’ll probably slot in on the second line and this duo will also be joined by Copp as well.

It’s no secret, goaltender @Connor Hellebuyck was left out to dry numerous times against Edmonton during the regular season and failed to slow down their explosive offense, resulting in his miserable 3.96 goals-against average and .877 save percentage over seven games. Though Winnipeg is hopeful its defenders can take a positive step forward in the playoffs, it seems the onus will likely be on the 2019-20 Vezina Trophy winner to dominate in the blue paint and carry his team beyond the opening round.
While that may seem like a difficult task, especially since @Connor McDavid and @Leon Draisaitl will probably be paired together at some point during the series, Hellebuyck has proven he can carry his dominance over to the postseason and will likely need to do so once again to advance to the second round. If the 28-year-old, who’s posted a 2.53 goals-against average and a .917 save percentage through 27 career postseason games, takes over this showdown against the Oilers, the Jets might be able to pull off this upset.

After missing the final three games of the regular season due to an undisclosed injury, defenseman @Tucker Poolman will return to the lineup for this series opener, although he won’t be resuming his top-four role. Despite spending most of 2021 alongside teammate @Josh Morrissey, veteran @Dylan DeMelo has operated in that spot over the last few games and will continue to be positioned there, which will shift the former fifth-round pick to the third defensive pairing.
Based on Tuesday’s practice, it appears rookie @Logan Stanley, who’ll be appearing in his first career playoff game, will be paired with Poolman to start Wednesday’s game against the Oilers. Considering these two skaters haven’t taken any in-game reps together, it’ll be very interesting to watch how their chemistry evolves as the contest progresses.

The puck will drop at 8 pm CT and be available on CBC/SN along with 680 CJOB.
Uncategorized
Recent articles from Thomas Hall