2021 Stanley Cup Playoffs – Round 1: Three Storylines Heading into Game 3 of Jets vs. Oilers 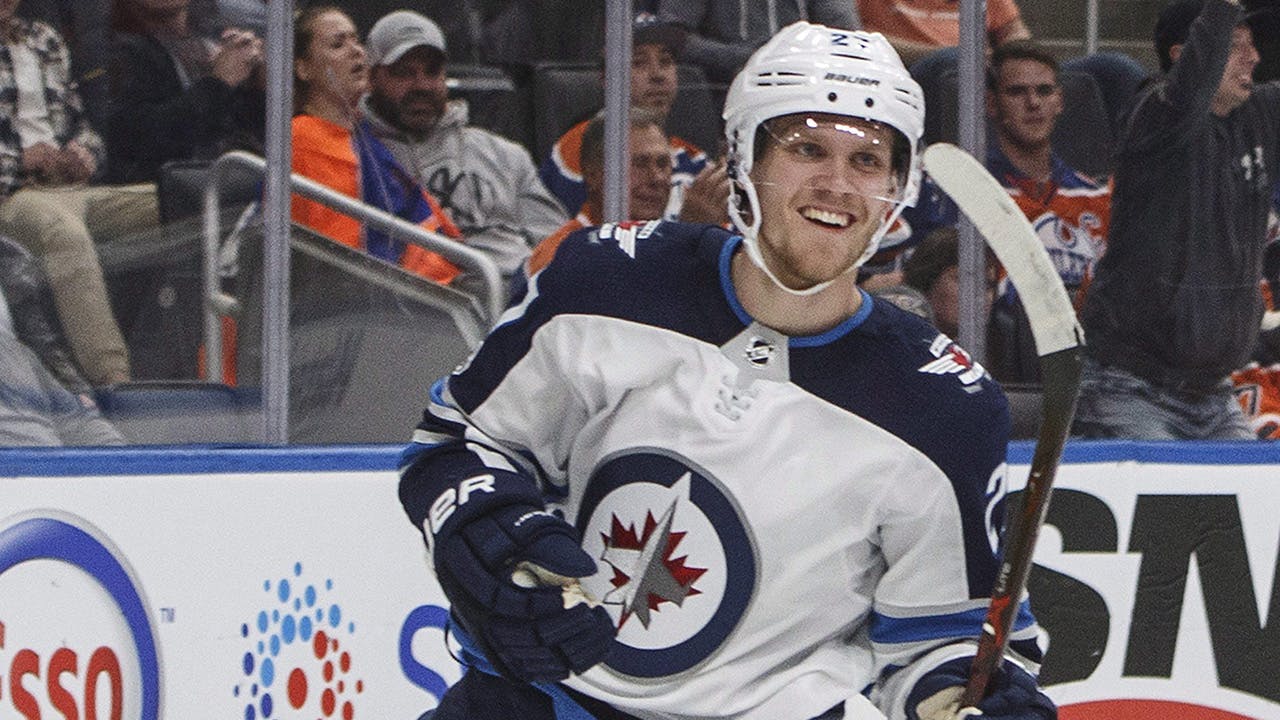 By Thomas Hall
1 year ago
After coming away victorious in the series opener, the Winnipeg Jets knew it wouldn’t be easy to capture a second consecutive victory over the Edmonton Oilers, however, they took their performance up to another level in Game Two and now hold a 2-0 series lead.
With these next two contests taking place at Bell MTS Place, there’s no question Winnipeg will be aiming to end this series at home in an attempt to complete the four-game sweep. Considering they’re matched up against two of the top skaters in the league, in @Connor McDavid and @Leon Draisaitl, winning four straight games against Edmonton won’t be a small task. But based on these first two contests, it’s certainly a possible outcome.
Here are three storylines that could impact the third game of this playoff series between the Jets and Oilers:

Thanks to an upper-body injury, forward @Nikolaj Ehlers missed the final nine games of the regular season and was also sidelined for the first two contests of this series against the Oilers. Following three straight practices in a regular contact jersey, the 25-year-old is finally ready to return to the lineup and is expected to skate alongside teammates @Paul Stastny, who scored the game-winner in overtime on Friday, and @Pierre-Luc Dubois on the Jets’ second line.
As for who’ll be exiting Winnipeg’s lineup, unfortunately, forward @Dominic Toninato will likely serve as a healthy scratch during Sunday’s game, allowing veteran @Mathieu Perreault to return to the fourth line. In turn, forwards @Andrew Copp, @Adam Lowry and @Mason Appleton will be reunited on the club’s third line, which is a trio that performed extremely well in the regular season.

Despite struggling against Edmonton during the regular season, resulting in a 3.96 goals-against average and a .877 save percentage over seven starts, goaltender @Connor Hellebuyck has flipped the script through the first two games of this series and has only allowed one goal during that same span. As a result, the 2019-20 Vezina Trophy winner has stopped 70 of the 71 shots he’s faced up to this point, including 64 of them during five-on-five play.
Digging deeper into Hellebuyck’s stellar performance, the Oilers have created 21 high-danger shots on goal during this series, however, only one of those scoring chances has found the back of the net. If the Jets are going to have any chance at securing two more victories, especially at home, they’ll need the two-time all-star to continue performing at this current pace moving forward.

Considering the dynamic duo of McDavid and Draisaitl scored a combined 14 goals and 34 points against Winnipeg in the regular season, containing these two elite skaters has been a major focus so far, which was expected to be a very difficult task heading into this series. But through two games, neither of them have made an impact on the score sheet and they also haven’t had much room to operate, as the Jets have forced them off the puck numerous times in all three zones.
In total, McDavid has been hit 11 times (tied for team-high) during these two games, with seven of those hits coming in the series opener. As for Draisaitl, he’s taken nine hits in this series, including six hits during Friday’s contest. Though the Jets weren’t as physical in Game Two as they were in Game One, it’ll still be extremely important for them to limit the amount of space these offensive juggernauts are able to create throughout the rest of this series.

The puck will drop at 6:30 pm CT and be available on CBC/SN along with 680 CJOB.
Uncategorized
Recent articles from Thomas Hall