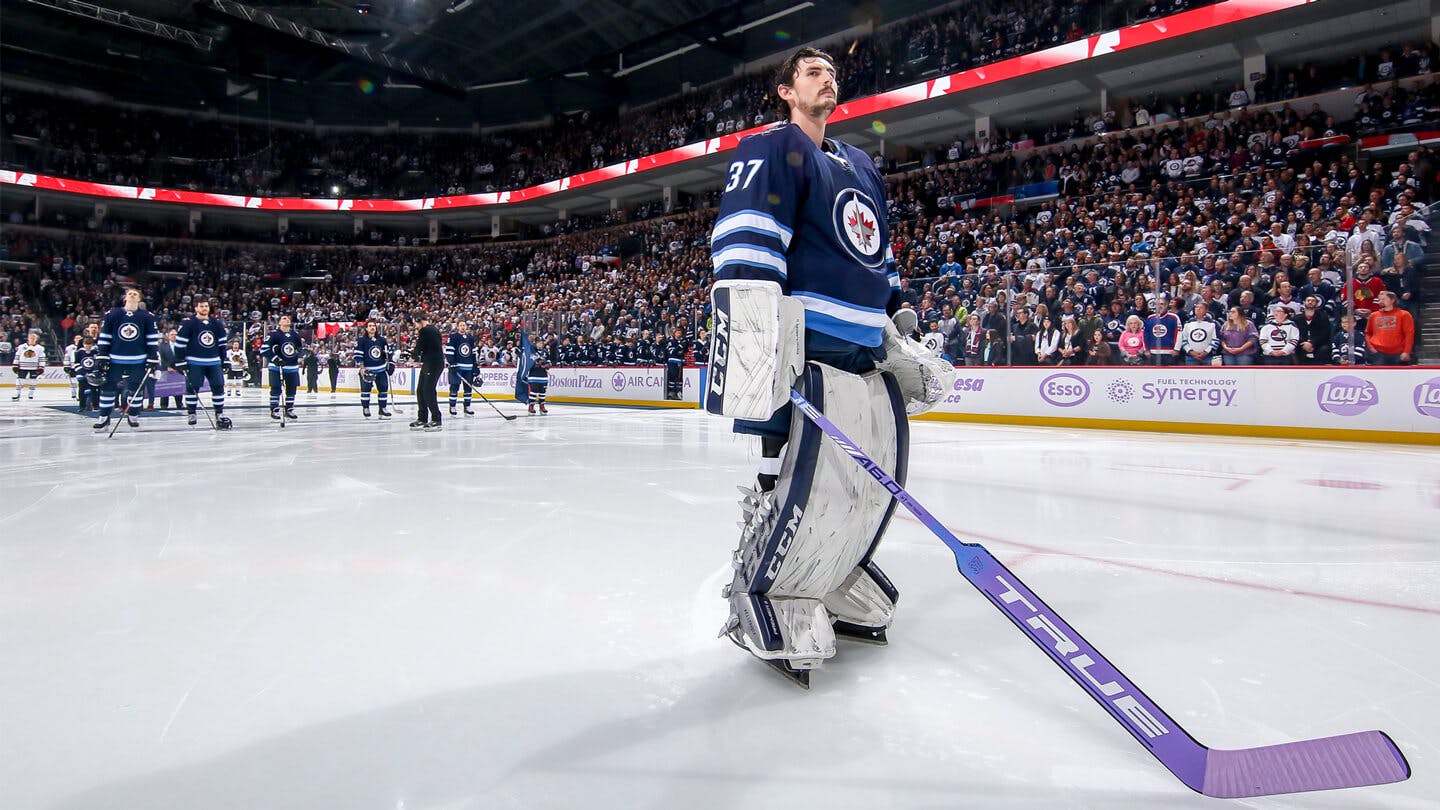 The Winnipeg Jets’ resilience and resourcefulness might be a tipping point in what shapes up as a tight matchup against a team they lost against in their last outing. The Jets are +100 underdogs and the Calgary Flames are -120 home favourites with a 5.5-goal total on the NHL odds for Monday at sportsbooks monitored by OddsShark.com.

The Jets lead the season series 4-2-1, but the Flames own a 13-11 edge in five-on-five goals. Winnipeg is on the short end of the Natural Stat Trick metrics in expected goals-for percentage, or xGF% (44.3), scoring-chances share (45.0) and high-danger chances share (41.3) against Calgary. Winnipeg is five-for-19 on the power play and Calgary is four-for-21. (All advanced stats are based on score- and venue-adjusted five-on-five play.)

One reason why the Jets are 21-12-2 and in a three-way first-place race in the North Division is their ability to refocus. Winnipeg is 9-3-1 in road games with one day of rest, and the Mark Scheifele-Paul Stastny-Blake Wheeler first line has a high ceiling for bouncing back after struggling in the five-on-five phase in Saturday’s 4-2 loss against Calgary. One concern with Winnipeg, as always, is that it spots most opponents the edge in four-line depth and the strength of its first defense pairing, but the Pierre-Luc Dubois-Kyle Connor-Nikolaj Ehlers line is one of the NHL’s premier second lines.

Connor Hellebuyck, who is 16-9-2 with a 2.63 goals-against average and .917 save percentage, should be back in goal after Laurent Brossoit played on Saturday. Hellebuyck is 3-1-1 against Calgary this season.

The Flames, who are 16-17-3, are a similar consistently inconsistent 5-5 in home games with one day of rest. However, the Elias Lindholm-Matthew Tkachuk-Andrew Mangiapane line is coming off a strong effort on Saturday, and centers Sean Monahan and Mikael Backlund also generated their fair shares of offensive-zone activity. Calgary counts heavily on the first defense pair, Rasmus Andersson and Mark Giordano, to stabilize things at either end of the ice and both are threats to score on the power play.

Jacob Markstrom had the night off Saturday and will likely bring his 12-11-2 record, 2.85 GAA and .904 save percentage into the rubber match of the three-game series. The Flames are 2-2-1 in his starts against Winnipeg.