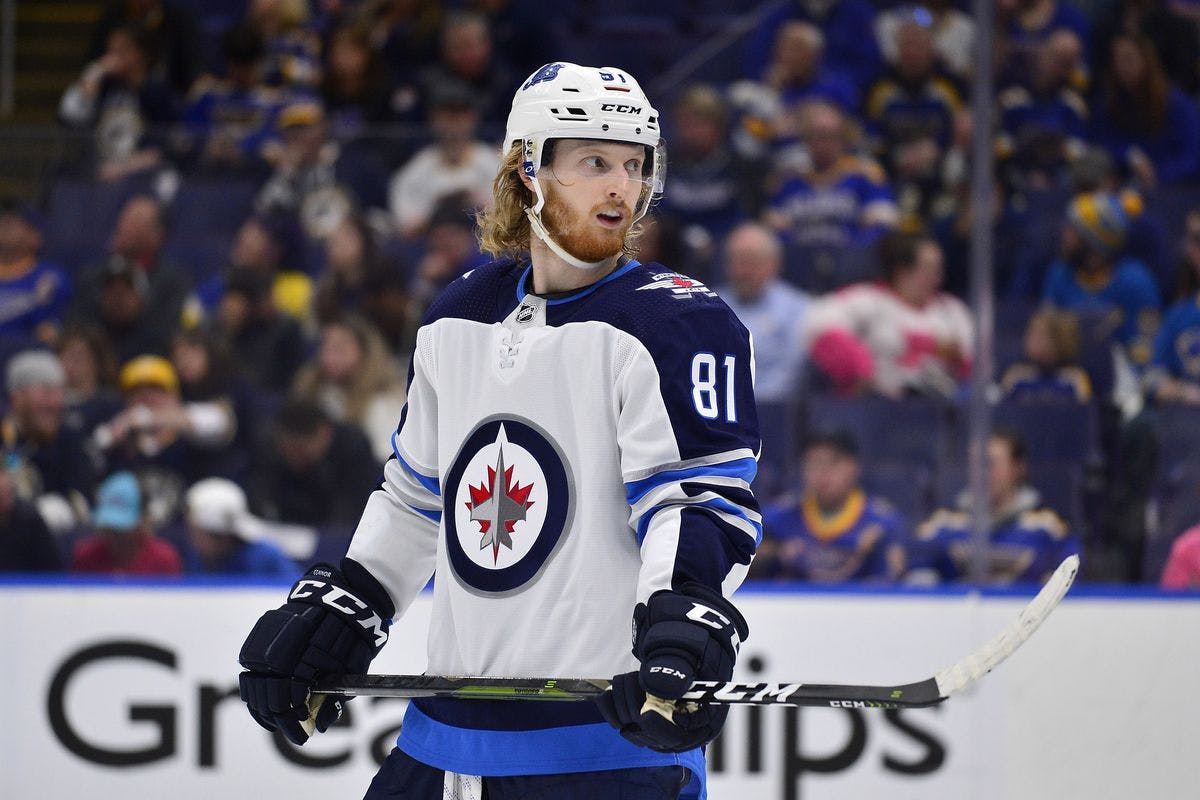 The Winnipeg Jets have good value on the road on the strength of reliable goaltending and the head-to-head history as they ready for a rematch with the banged-up Vancouver Canucks. The Jets are -135 away favourites and the Canucks are +115 home underdogs with a 6.5-goal total on the NHL odds for Wednesday at sportsbooks monitored by OddsShark.com.

Since 2016-17, the Jets are 12-3 as a favourite against the Canucks, with the total going UNDER in 10 of those 15 matchups at online sports betting sites. The Jets are 4-1 in their last five games as an away favourite, with the total finishing UNDER four times. The Canucks are 6-8 in their last 14 games as a home underdog, and the total has gone UNDER in six of the last seven matchups where they received plus money at home.

Following their 4-0 win on Monday, the Jets are up 4-2 in the season series with the Canucks. Winnipeg has a 10-9 edge in five-on-five goals. The Jets have a slight edge in expected goals-for percentage, or xGF% (50.2) and scoring-chances percentage (52.2), but Natural Stat Trick credits the Canucks with the better high-danger chances share (53.9). The Jets are two-for-11 on the power play while the Canucks are three-for-14. (All advanced stats are based on score- and venue-adjusted five-on-five play.)

The Jets, who are 19-11-2, have won 19 of their last 34 away games when they had one day of rest over the past two seasons. The Paul Stastny-Mark Scheifele-Blake Wheeler line had some puck luck in Monday’s win by scoring two goals despite a collective xGF% under 50 percent. The Pierre-Luc Dubois-Kyle Connor-Nikolaj Ehlers line might seem more due for success after having nothing to show for its offensive activity last time out, when Ehlers was scoreless in spite of a team-most five shots. Third-line center Adam Lowry, who had two goals on Monday, is also a matchup problem for Vancouver.

Connor Hellebuyck is 14-9-2 with a 2.72 goals-against average and .913 save percentage after a well-earned shutout on Monday. Laurent Brossoit, who is 5-2-1 with a 2.43 GAA and .920 save percentage, also has a shutout in Vancouver this season.

The Canucks, who are 16-17-3, were already missing depth down the middle before center Bo Horvat, their second-leading goal scorer and go-to faceoff taker, injured his left foot on Monday. Any absence for Horvat is expected to be brief, but Vancouver, despite contributions from the recently formed J.T. Miller-Jimmy Vesey-Jake Virtanen line, has been scuffling offensively. The Canucks have had an xGF% under 50 percent in 11 of their last 12 games. Nils Hoglander was the lone Vancouver forward with more than two shots on goal in the five-on-five phase on Monday.