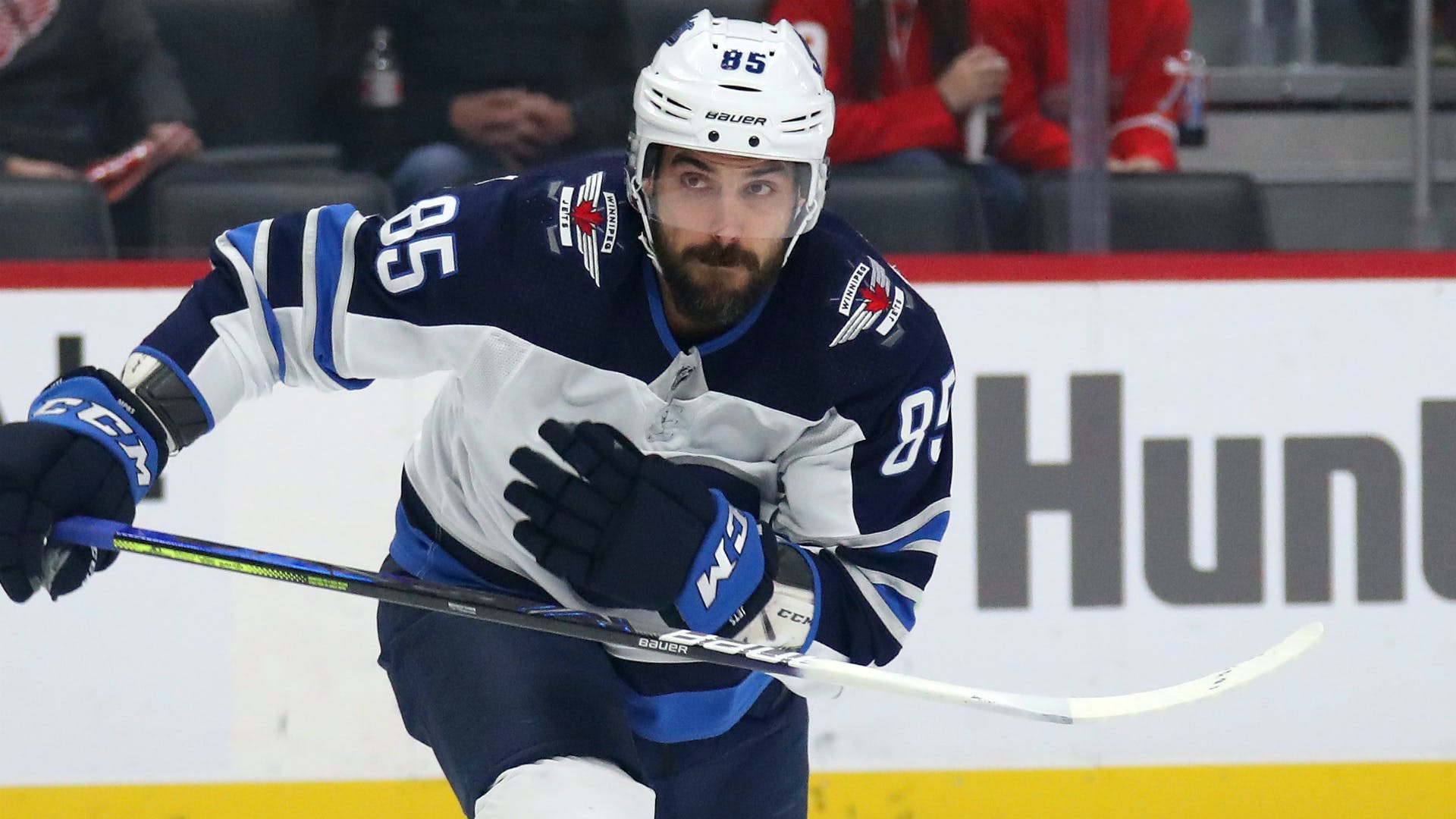 By Zach Laing
1 year ago
The Winnipeg Jets have placed five players on waivers.
The group includes Mathieu Perrault, CJ Suess, Luca Sbisa, Nelson Nogier and Eric Comrie. Players destined for NHL taxi squads are required to pass through waivers before being assigned there.
Perrault, who is set to make $4.125-million this year, is coming off a season that saw him score seven goals and 15 points in 49 games. While he opened camp alongside Adam Lowry and Andrew Copp on the third line, but an injury forced him to miss a few days.
On Twitter: @zjlaing
Uncategorized
Recent articles from Zach Laing