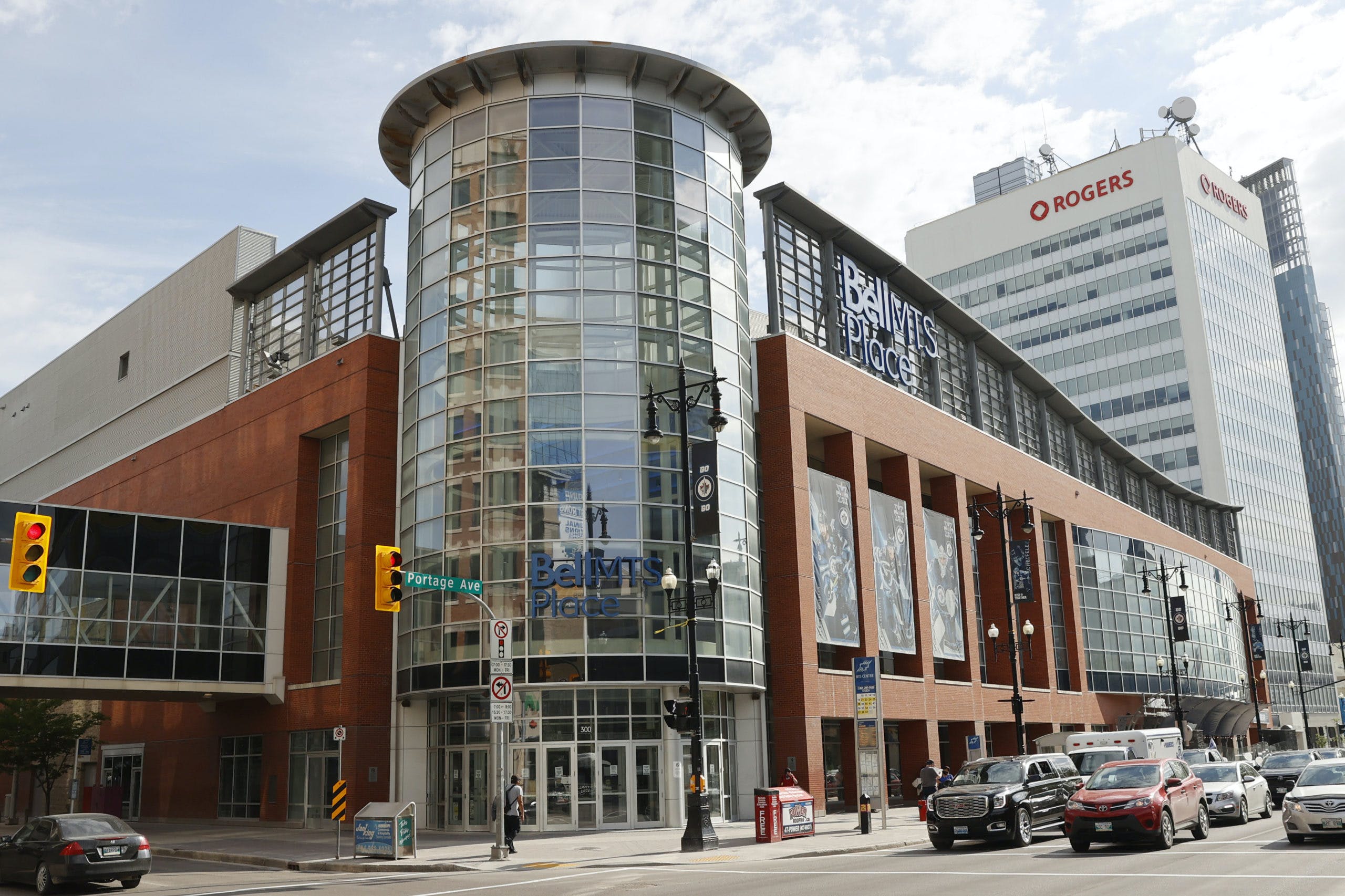 By Zach Laing
1 year ago
Those returning to Winnipeg Jets home games next year will be walking into a newly named arena.
True North Sports & Entertainment has inked a 10-year sponsorship with Canada Life, a subsidy of Great-West Lifeco and the Jets’ arena will be renamed to the Canada Life Centre.
The deal includes venue naming rights, signage, scoreboard logos, centre ice logos, venue media backdrops, web and social media platforms and venue operations signs.
The Bell MTS name won’t be going far, however, as True North also inked a five-year deal for the Bell logo to remain on the helmets.
Zach Laing is the Nation Network’s news director and senior columnist. He can be followed on Twitter at @zjlaing, or reached by email at zach@oilersnation.com.
Uncategorized
Recent articles from Zach Laing