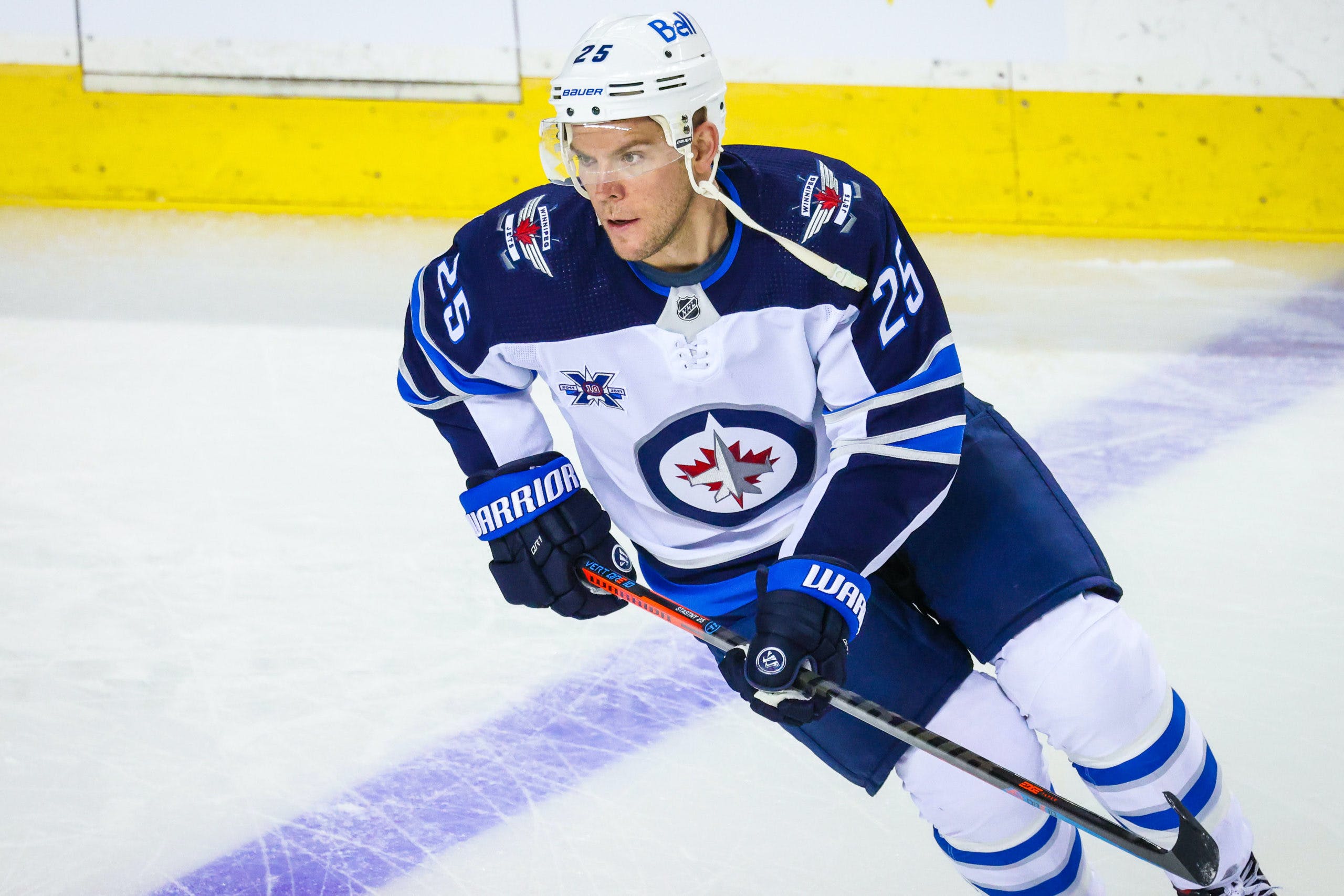 By David Quadrelli
1 year ago
Down 2-0 in the series, the Winnipeg Jets could be on the verge of getting back a key contributor for game three against the Montreal Canadiens on Sunday night.
Today, Jets head coach Paul Maurice confirmed that Paul Stastny will be making the trip to Montreal but could not confirm the 35-year-old forward’s status for either game three or four.
Sportsnet’s Elliotte Friedman reported that there is “growing confidence” that Stastny will play in game three tomorrow night.
Stastny has missed the first two games of the series against the Habs, and would be a welcome addition for a Jets team looking to storm back and make the series interesting.
Uncategorized
Recent articles from David Quadrelli