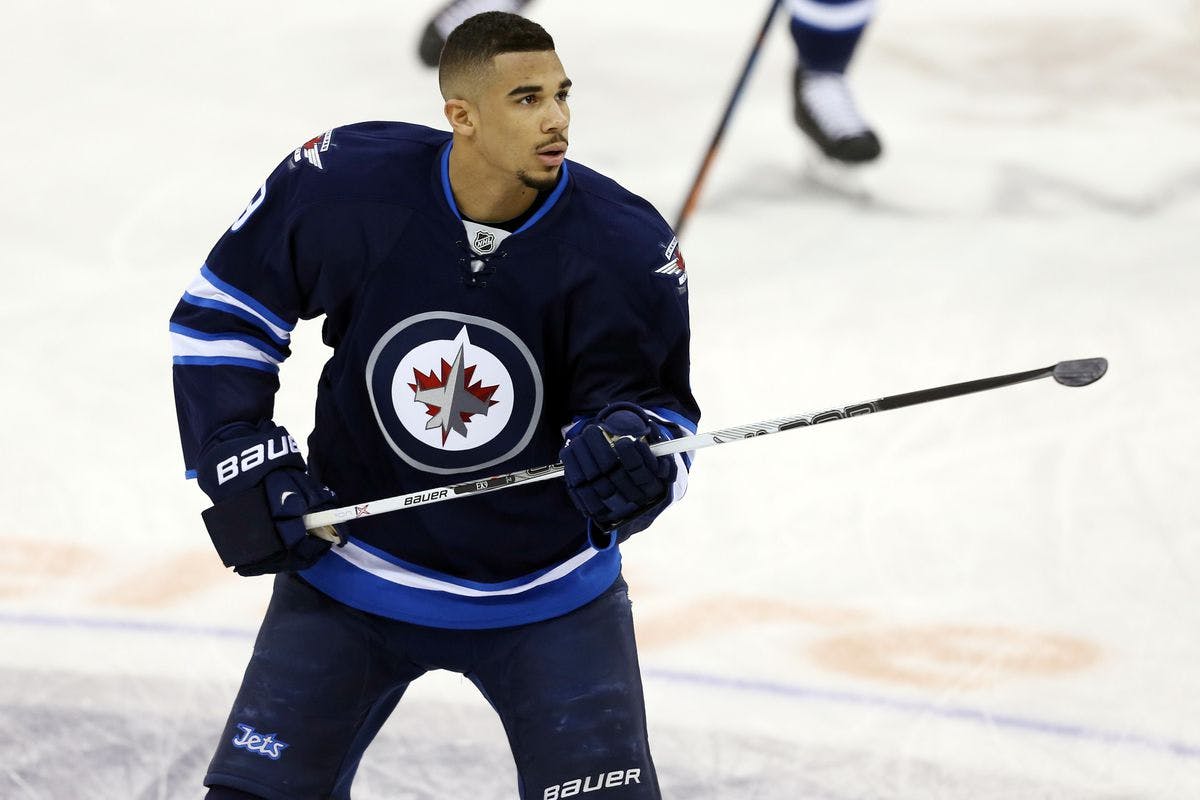 By Zach Laing
1 year ago
Welcome back to another edition of Throwback Thursday!
It was six years today that the Winnipeg Jets moved on from Evander Kane trading him, and others, to the Buffalo Sabres.
All in all, the Jets moved Kane, Zach Bogosian and Jason Kasdorf to the Sabres in exchange for Tyler Myers, Drew Stafford, Joel Armia, Brendan Lemeiux and a conditional first round pick in 2015 used to select Jack Roslovic.
It was a massive deal that shook up the league, given Kane’s status as a star player for the Jets. Originally drafted by the Atlanta Thrashers prior to their move to Winnipeg, Kane scored 109 goals and 222 points in the organization prior to his trade.
The Jets, however, received key pieces back in the trade that have gone on to have solid NHL careers. But after the Jack Roslovic trade this month, no players acquired in the deal remain with the organization.
Zach Laing is the Nation Network’s news director and senior columnist. He can be followed on Twitter at @zjlaing, or reached by email at zach@oilersnation.com.