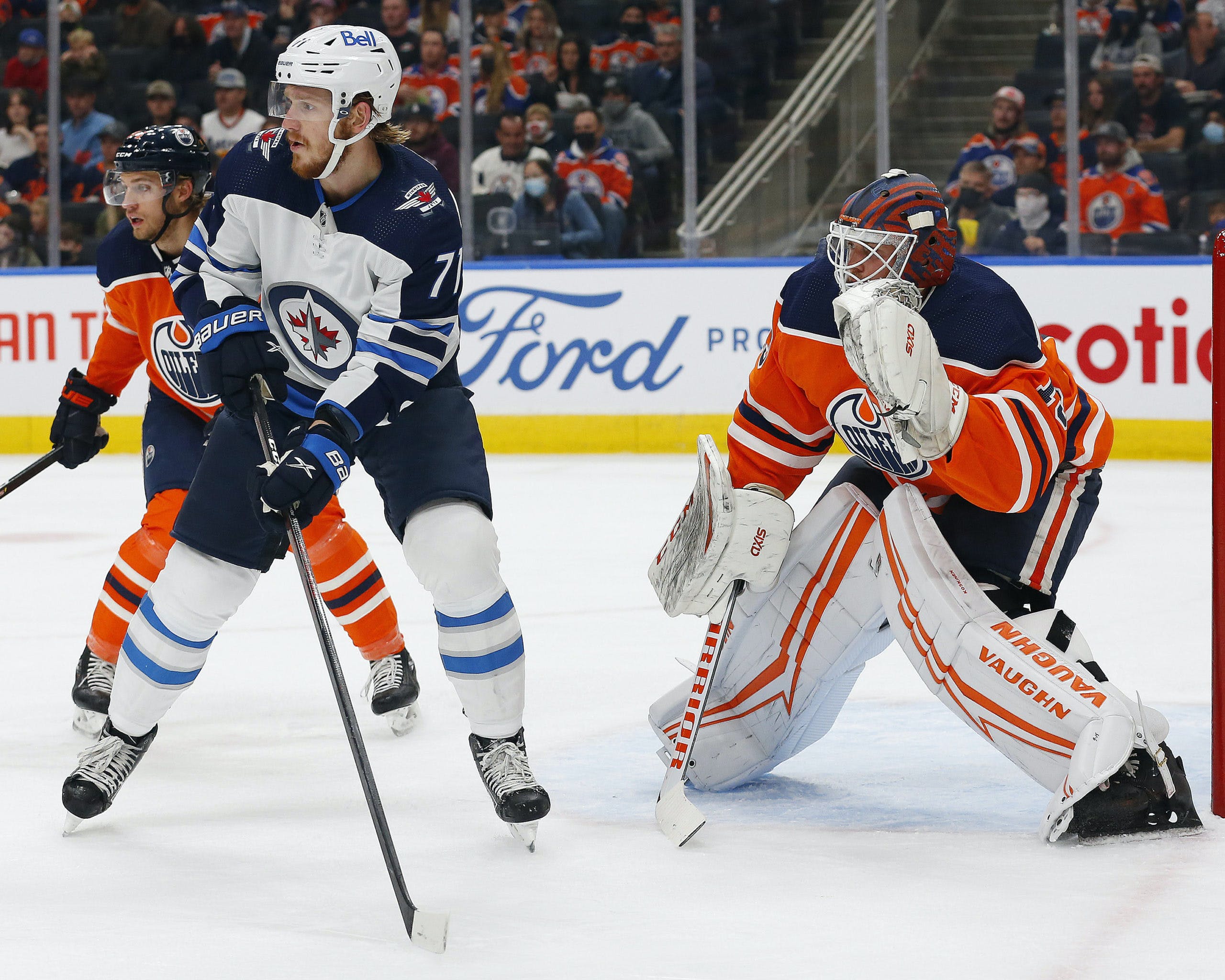 By Mike Gould
1 year ago
The Winnipeg Jets have signed 24-year-old winger @Evgeny Svechnikov to a one-year, two-way contract, Sportsnet’s Elliotte Friedman reported Wednesday morning.
The deal carries a cap hit of $750,000 when Svechnikov plays in the NHL. He’ll receive a $215,000 salary if demoted to the American Hockey League.
Svechnikov had been attending the Jets’ training camp on a tryout after signing a one-year AHL contract with the Manitoba Moose on Aug. 20.
The older brother of Carolina Hurricanes star @Andrei Svechnikov, Evgeny has yet to experience the same level of success in the NHL but he got his longest look in 2020–21. He scored three goals and eight points in 21 games with the Detroit Red Wings, bringing his career totals up to five goals, seven assists, and 12 points in 41 games (all with Detroit).
The Red Wings originally drafted Svechnikov 19th overall in the 2015 NHL Draft. He played his junior hockey with the Cape Breton Eagles, sharing a locker room with current Jets centre @Pierre-Luc Dubois in both his seasons with the Quebec Major Junior Hockey League club.

After signing up for a free account, we’re going to give you a bunch of boxes with player names and you’re going to pick a name from each box until you’ve put together a super crew that you think can contend for a NationDrafts championship. Seems easy, right? It is easy and that’s not just because you’re wicked smart. Sign up for FREE right here.
Jets News
Recent articles from Mike Gould