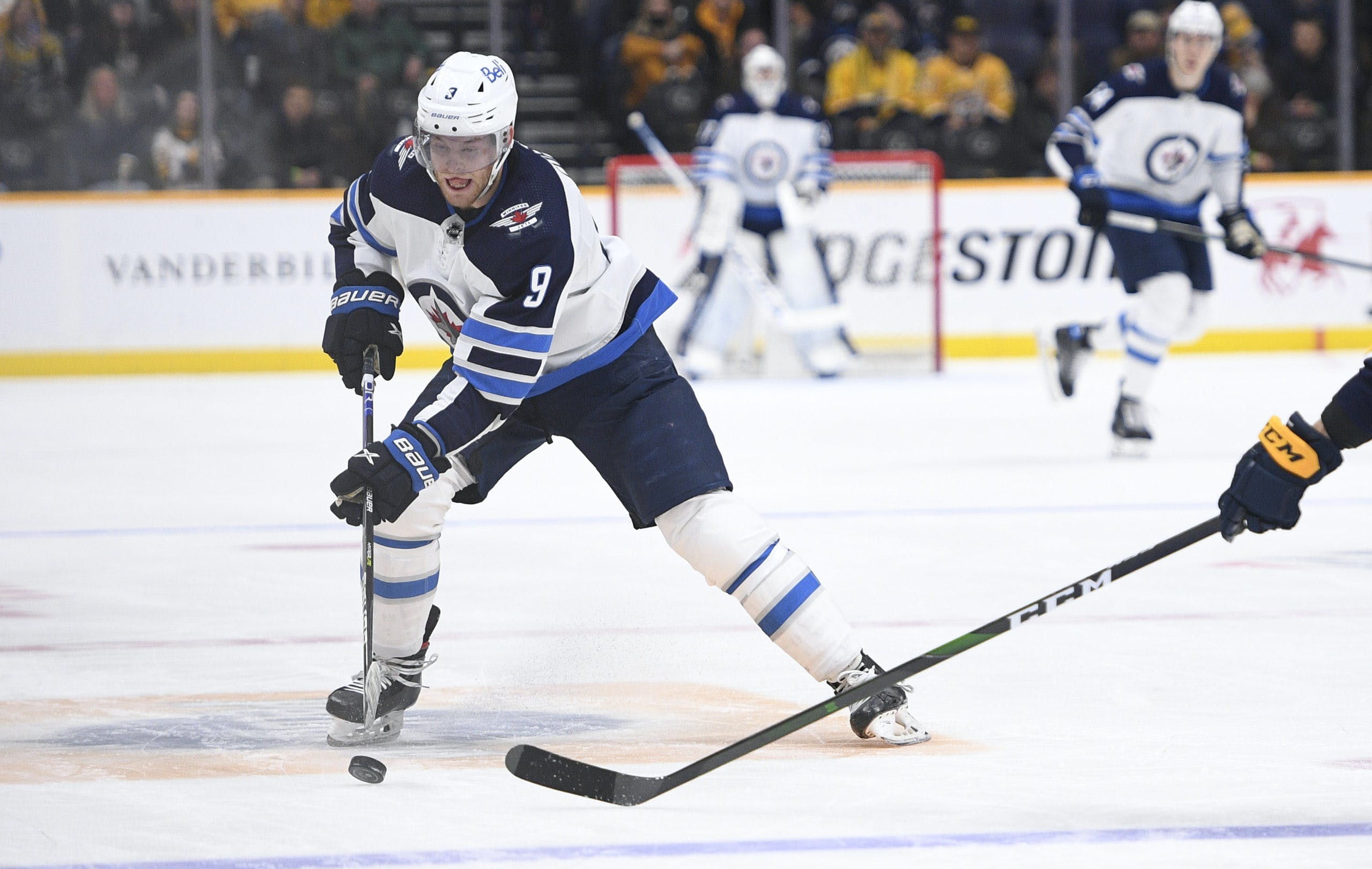 By Colton Davies
8 months ago
Sportsnet’s Elliotte Friedman reported on the latest 32 Thoughts: The Podcast episode, that the Colorado Avalanche are a team that could potentially be interested in the services of Winnipeg Jets forward @Andrew Copp if they are unable to acquire Vancouver Canucks forward @J.T. Miller.
With the Canucks unlikely to trade Miller, it seems general manager Joe Sakic and the Avalanche have now shifted their focus over to Copp, who currently has 32 points in 51 games and is on pace to set new career-highs across all departments. Elite Prospects projects Copp to finish the season with 47 points in 76 games.
With a $3.64 million cap hit, Copp would be a great rental for the Avalanche and could become this year’s version of @Blake Coleman. Coleman, of course, was traded to the Tampa Bay Lightning at the 2020 NHL Trade Deadline in exchange for a first-round pick and @Nolan Foote. Coleman and the Lightning went on to win back-to-back Stanley Cups.
The important thing to note is Copp would likely take on a reduced role with the Avs, which would allow for him to flourish. He’d be supported with solid third-line depth and in this bottom-six role, he could focus on the playmaking abilities of his game. He’s a great penalty-killer and adding his toolkit to Colorado’s roster would be beneficial.
According to Dobber Sports, Copp’s advanced analytics are just average this season. His 5-on-5 shooting percentage currently sits at 6.5 per-cent, last season he sat around an 8.0 per-cent mark. His points per 60 are also lower than normal, dropping from 2.3 to 1.9. But, the one department that’s seen a drastic decrease is the secondary-assist percentage (Sec-Assist %), which has dropped from 45.8 per-cent to 31.6 per-cent this season. His Sec-Assist percentage has hovered around the 40-50 per-cent mark for the last few seasons. This has been a deterrent to his game, although a change of scenery could allow him to bounce back.
Not only can Copp provide a great service for the last half of the season and the playoff run, but he can also be serviceable for years to come. @Nazem Kadri is one of just a few players that could leave the Avs at the end of this season, and having a guy like Copp in the system can fill that role immediately if needed.
So what does a trade involving Copp look like? According to a survey conducted by The Atheltic’s Murat Ates, a potential deal could involve prospects Justin Barron, Martin Kaut and a second or first-round pick.
While those are just the starting grounds for a trade, the Jets could potentially receive a bit more back. This team could benefit from adding a defenceman, and Barron has the potential to round out into a top-four defender at the NHL level. He’s a fantastic two-way blueliner and at 6’2″, he plays a good physical game. Though to replace Copp, a player like Shane Bowers or even Alex Beaucage could be an intriguing pickup.
Perhaps Winnipeg could swing a first-round pick in return, as well.
While the Avalanche have some decisions to make regarding who they target, they have the pieces to make a deal for Copp work – one that’d be satisfying for both sides.
More from Jets Nation:
Jets News
Recent articles from Colton Davies