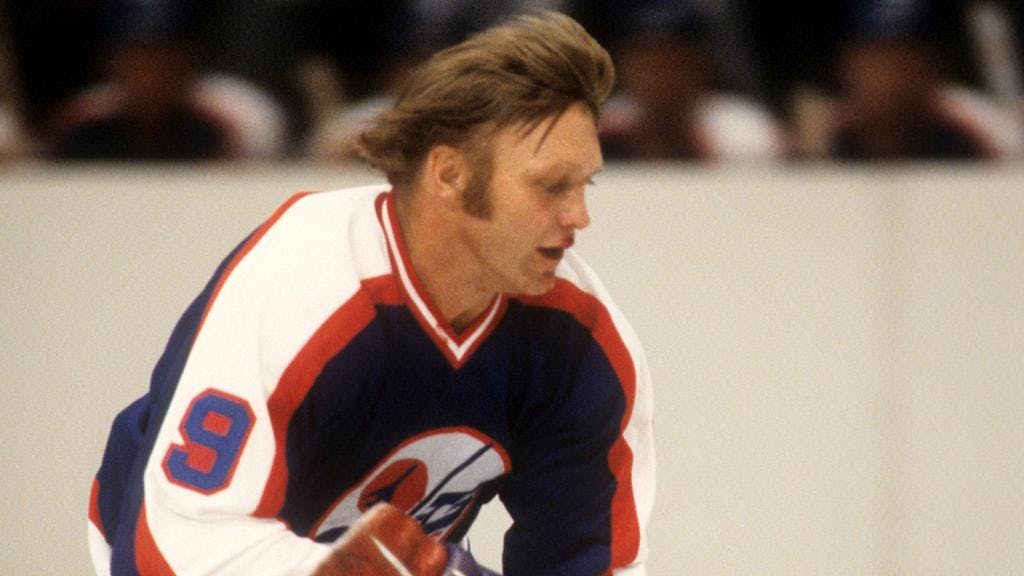 By Craig Jones
1 year ago
During the 1970s, the Soviet Union national team was arguably one of the best teams ever assembled. Not only did they have an abundance of talent, but the Iron Curtain ensured team chemistry by keeping all their players in the motherland.
The Soviets boasted gold medals in both the 1972 and 1976 Olympics, and dominated the World Championships with seven wins during the 1970s. They were led by one of the best five-man units in hockey: Valeri Kharlamov, Vladimir Petrov, Boris Mikhailov, Alexander Gusev, and Valeri Vasiliev. These Russians were so dominant that when a series of exhibition games were scheduled against the Winnipeg Jets, few experts were picking the boys in Manitoba.
The first three games took place at the Yoyogi Arena in Tokyo, Japan. As initially predicted, the Russians absolutely dominated. The Soviets won all three games in Japan, including a dominant 5-1 victory that sent the Jets back to Canada with their tail between their legs. The last game was played in the Manitoba capital and, whether it was the smaller rink size or the raucous 10,000 fans in the Winnipeg Arena, the Jets had faith that they could beat the Russians on home-ice… and they were right.

Led by their ‘Hot Line’ of Anders Hedberg, Ulf Nilsson, and Bobby Hull, the trio gave the Jets an early lead by scoring at the start of the first period. That Thursday night in the ‘Peg, the Jets played a beautiful blend of North American and European hockey that completely caught the Russians off-guard and catapulted them to a dominant four-goal lead. The turning point came halfway through the second period, when Soviet Coach, Viktor Tkhonov pulled goaltender Alexander Sidelnikov and replaced him with Vladislav Tretriak, who was considered to the best goalie in Russian history. Then in, what must have felt like a blink of an eye for Jets fans, the Soviets popped in two quick goals and cut the lead in half. After a nice goal from Vasily Pervukhin minutes into the third period, the entire atmosphere in Winnipeg Arena shifted from ecstasy to fear.

The Soviets were too talented to have them hang around, and Valeri Kharlamov nearly proved that with three minutes remaining in the game. Kharlamov had absolutely undressed Joe Daley and was about to fire the puck into the empty net when defensemen Barry Long slid in the crease and bailed his goalie out to maintain the Jets’ one-goal advantage. The Russians kept pressing until the final moments, and nearly equalized on a late third-period power-play. But the Hot Line was too dominant for the Soviets that night and Hull put the final nail in the coffin when he fired home a top-corner beauty with moments left in the historic game. Led by Hull’s hat-trick, the Hot Line finished with 10 points. This dominant performance helped etch the Jets’ franchise as the first club team to ever defeat the Russian national team in the history books.
The Jets parlayed this historic win to end their WHA tenure with back-to-back Avco Cups. While the two Europeans would reunite with the New York Rangers, the Hot Line would never replicate the success they had in Winnipeg. In the end, the Jets changed, however, history books will always state that, on that chilly January day in Winnipeg, the Russians finally tasted defeat.
Twitter:@Jonesinthezone
Uncategorized
Recent articles from Craig Jones