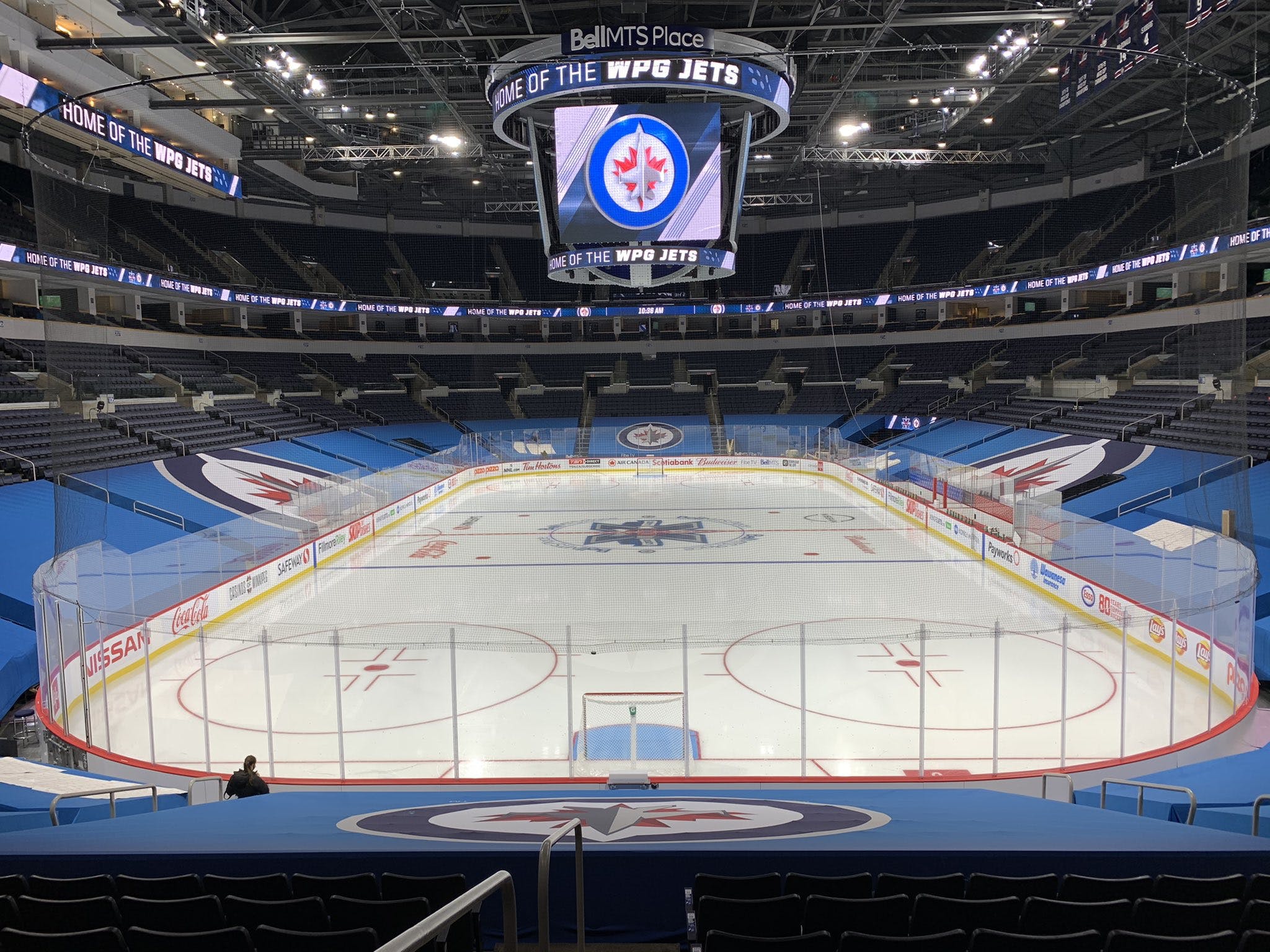 By Zach Laing
1 year ago
The NHL says 27 COVID-19 tests came back positive during training camps.
The majority of the positives came from the Dallas Stars, who had an outbreak of the virus with 17 players testing positive. They were largely asymptomatic and are recovering well, the league said.
All of the tests were conducted between Dec. 30 and Jan. 11 on a daily basis. The league said a total of 12,000 tests were administered to over 1,200 players.
This year the league will be providing regular updates on COVID-19 test results and will be including the names of the players. This is a shift in the way the league handled the reporting of tests during their 2020 return-to-play.
There, the league opted to not identify players skirting it by deeming players “unfit to play.”
During the summer series’, no players tested positive inside the bubble, but before teams landed in Edmonton and Toronto, a total of 50 positive tests were found.
On Twitter: @zjlaing
Uncategorized
Recent articles from Zach Laing