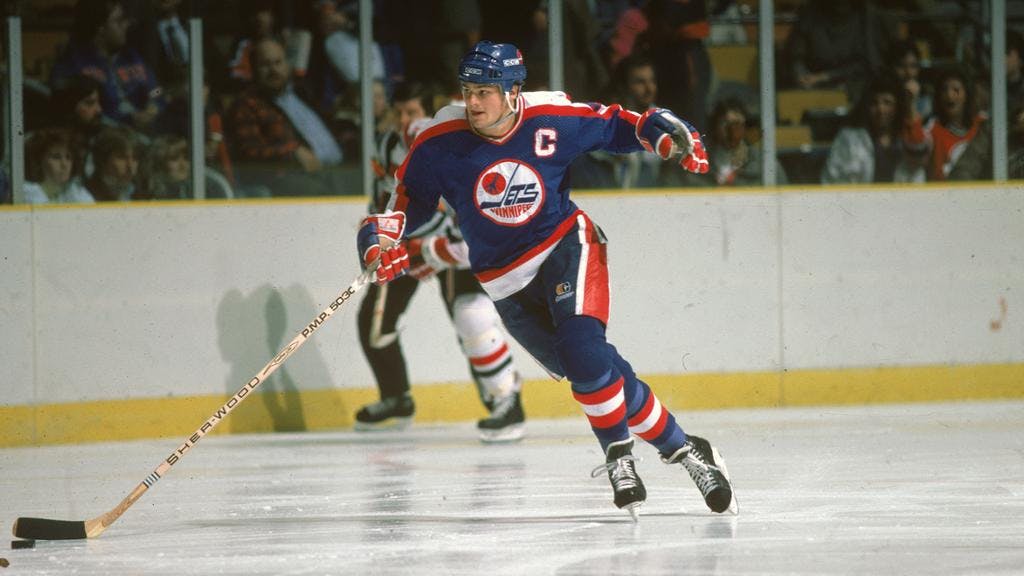 By Angus Hout
1 month ago
The Edmonton Oilers are visiting Winnipeg to face off against the Jets. The Jets are looking for their third straight win in the preseason and looking for their first win against the Oilers in the preseason. “Big Bad” @Brad Lambert is showing to the hockey world it was a mistake to pass on him by letting him fall all the way to 30th overall, the kid is crazy fast he can hold the puck and makes everyone else look silly. The Jets would kill 6 of 8 penalties against the Habs. @Kyle Capobianco was responsible for half of the Jets penalty minutes. @David Rittich would play 40 minutes in the game against Montreal stopping 9 of 10 and @Arvid Holm would take over for the last 20 minutes. He had his work cut out for him as he would see 15 shots in 20 minutes and made some massive saves, Holm would stop 13 of 15. The Oilers are coming in after defeating the Calgary Flames 2-1 last night and the Jets are coming off an exciting 4-3 victory over the Montreal Canadiens. If you’re looking for a highlight from the Flames and Oilers game this is the only one you’ll need to see. Sorry, I couldn’t find a better clip but Dan from Hockey Fights has good memes and it should be shared.
Tonight’s contest between the Oilers and Jets is going to a special one as we are celebrating the unveiling of the @Dale Hawerchuk statue at True North Square’s Plaza at the corner of Dale Hawerchuk way (Graham Avenue) in down town Winnipeg. If you’re going to make sure you show up for 4:30 and the ceremony will start at 5:15. If you are lucky enough to attend tonight’s game you will receive a Hawerchuk Commemorative coin as well.